Weekly horoscopes: Check out what the stars have in store for you this week

THE REVIEW
Courtesy of Creative Commons

Virgo: Things are going well in your life — well sort of. You can’t stand the way your new roommate chews her nails and lets the bits fall all over your new overpriced carpet. Your anger has manifested somehow into self hatred, and you will go for a fifteen mile run and begin writing your new novel by Tuesday afternoon. Chill out, nothing’s perfect.

Libra: You told your friends that you wanted to go out with them but spent four hours deciding between your beige or yellow tube top, resulting in them leaving you behind, so self-absorbed that you didn’t even notice. As you realize the result of your actions, you begin to hysterically sob until they return. You ask how their night was but on the inside you feel a murderous impulse to deal with their betrayal…

Scorpio: You’re excited for fall! But remember, It’s okay to make a fall playlist in the first week of September. It’s NOT okay to eat exclusively things with pumpkin spice in them. You’re bound to OD this year.

Sagittarius: Delaware seems lamer than ever after casually galavanting to Thailand, Italy, Botswana and Antarctica during the last week of summer. You’re not tired or upset about being back since you have hordes of friends to attend to, but you’ll still drink an excessive amount of coffee just for the unparalleled caffeine buzz.

Capricorn: It’s the first week of school, and you accidentally picked up three new majors and got a fourth job, mostly for the flex, but also for the money. Realizing that you have absolutely no fun in your life, you set out on an impulse trip to Vermont to feel the air on your face and eat Ben and Jerry’s ice cream while experiencing the great outdoors.

Aquarius: You will try to create the Chandelier music video by Sia on a bridge while inebriated on a Friday night at approximately 11:09 p.m. However, you fall off the bridge and die. A snake will eat you. Your next life will be as a golden retriever living with a suburban family with two kids and a pool in the backyard.

Pisces: Picture this: you decide to wear burlap shoes to a bonfire. Absolutely nothing can go wrong with this decision. Nothing. You’re certain. Until you take your shoes off and your toes have been shaven by the unforgiving textile nature of the burlap. Have fun with trying to fit tiny band-aids on your pinky toe, and then, when you take them off, it hurts your toenail and more skin comes off. Just drink it away. Yay UD!

Aries: So it’s bad enough that the Scrounge is an eye sore, but now, Dunkin is joining in on this sick joke with pumpkin spice on the first week of September. Oh, Perkins, why?

Taurus: It’s the fifteenth time you’ve been kicked out of the local farmers’ market after squabbling with the merchants over the price of yams. However, that will never dampen your spirit. You will get a cartilage piercing this week, except while whistling to yourself in BrewHaHa!, a klutzy barista will brush by you, triggering a monsterous infection on your ear. Oof.

Gemini: So, the school year has barely begun, and everything is already going to hell. Your fucking dorm has no air conditioning, so sleep just ain’t gonna happen! The only thing that seems to be going right for you is that Dunkin is nearby and only charges $2 for a medium cold brew from 2 to 6 p.m. Of course, that means you’re always jittery, which may have to do with those four cups of cold brew. Oh well, it should be fine… hopefully?

Cancer: Strange things are afoot. You have not cried for three days straight. Could it be an unusually sunny week, the fact that you’re actually taking your antidepressants or that you’ve had someone over every single night, so you always have someone to bake cookies for and cuddle with? Either way, you’re riding out the high. However, beware of gophers. Also, beware of red cars. Beware of everything. Don’t leave your house.

Leo: Until recently, you thought the tortoise and the hare was actually called the tortoise in the hair and were genuinely confused about what kinds of races the characters were running in this children’s story. What other children’s stories have you been screwing up? Next thing you know, you’re gonna say you’ve always wondered why James wanted to go to a giant beach.

What do the stars have in store for you this week? 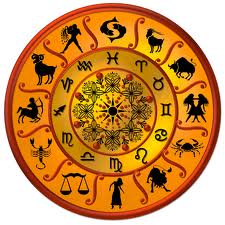 What do the stars have in store for you this week? 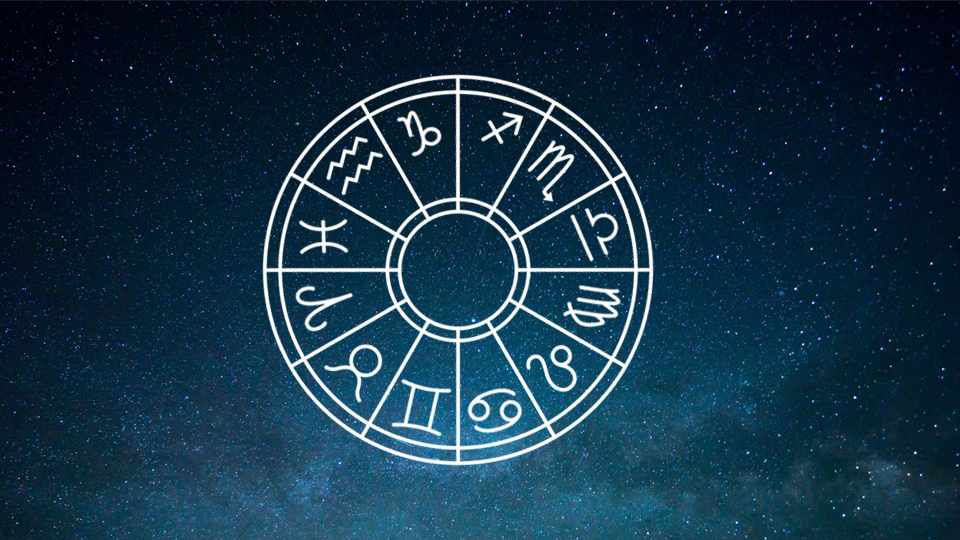 Your horoscope this week says that you should stay inside!