As someone from a small town, middle America, I feel it’s only fair I share some cool things happening in those flyover states.

Many students at the university are from the suburbs of Delaware or nearby big cities like Washington, Baltimore, Philadelphia and New York, but we all know there’s a lot more to this country than that. Several billion acres more. As someone from a small town, middle America, I feel it’s only fair I share some cool things happening in those flyover states.

With the Oscars on Feb. 9, many films from top Hollywood stars like Antonio Banderas, Leonardo DiCaprio, Adam Driver and Joaquin Phoenix will be sweeping top honors. However, one film leading the pack in the Best Documentary category goes just about as far away from the glitz and glamor of Tinseltown as you can, all the way to rural Ohio. Produced by Barack and Michelle Obama, “American Factory” follows the story of the revival of a former General Motors plant in Moraine, Ohio through a “fly-on-the-wall” style. The film has already received raving reviews from its premiere at the Sundance Film Festival and also won the Best Documentary Feature Award at the RiverRun International Film Festival and the Directors Guild of America Award for Documentary. Hopefully, this will pave the way for a trend of more mainstream films highlighting life in middle America.

Though Billie Eilish and her brother/producer Finneas O’Connell cleaned house at the Grammy Awards this year, the Country and American Roots genres brought new and old Americana talents to the forefront. Willie Nelson took Best Country Solo Performance for his 69th solo album, “Ride Me Back Home.” Calexico and Iron & Wine, of “Twilight” notoriety, got nominations for Best American Roots Performance and Best Americana Album. Outside the Grammys, another infamous performance to highlight is turning 17-years-old this Feb. 11. George Strait and his album “For the Last Time: Live from the Astrodome” is one of the most enduring examples of the classic country sound revival. From his 1983 cover “Amarillo by Morning” to the surprisingly meta “Murder on Music Row,” “For the Last Time” covers two decades of one of the most prolific country western artists and should be on everyone’s road trip playlist.

Even if you can’t visit Dollywood or King’s Ranch, you can still escape city life for the weekend without going very far. Just an hour north of the University of Delaware sits the American Treasure Tour Museum with its dozens of classic cars, antique furniture, and thousands of downright wacky novelty items. This museum covers every cute, historic and odd aspect of America, minus the crowds and chaos of MoMA. If you’re looking for more than just a day trip, Lansdowne and Peddler’s Village, Pennsylvania are just what you need. Lansdowne is over 300 years old and offers rows of Victorian homes, the Lansdowne Symphony Orchestra, art galleries, parks, a farmer’s market and a sycamore tree a century older than the town itself. Peddler’s Village offers an extensive shopping district, tons of Valentine’s Day events, a murder mystery dinner every weekend and the historic Golden Plough Inn.

The one thing that must be remembered when yearning for small town life, though, is that it is really all around. The most enduring characteristic of many of those quaint “single stoplight towns” is the people. Yes, that means you. Love your neighbors, mind your manners, gossip about everyone; you’re already halfway there to really living in the middle of nowhere. 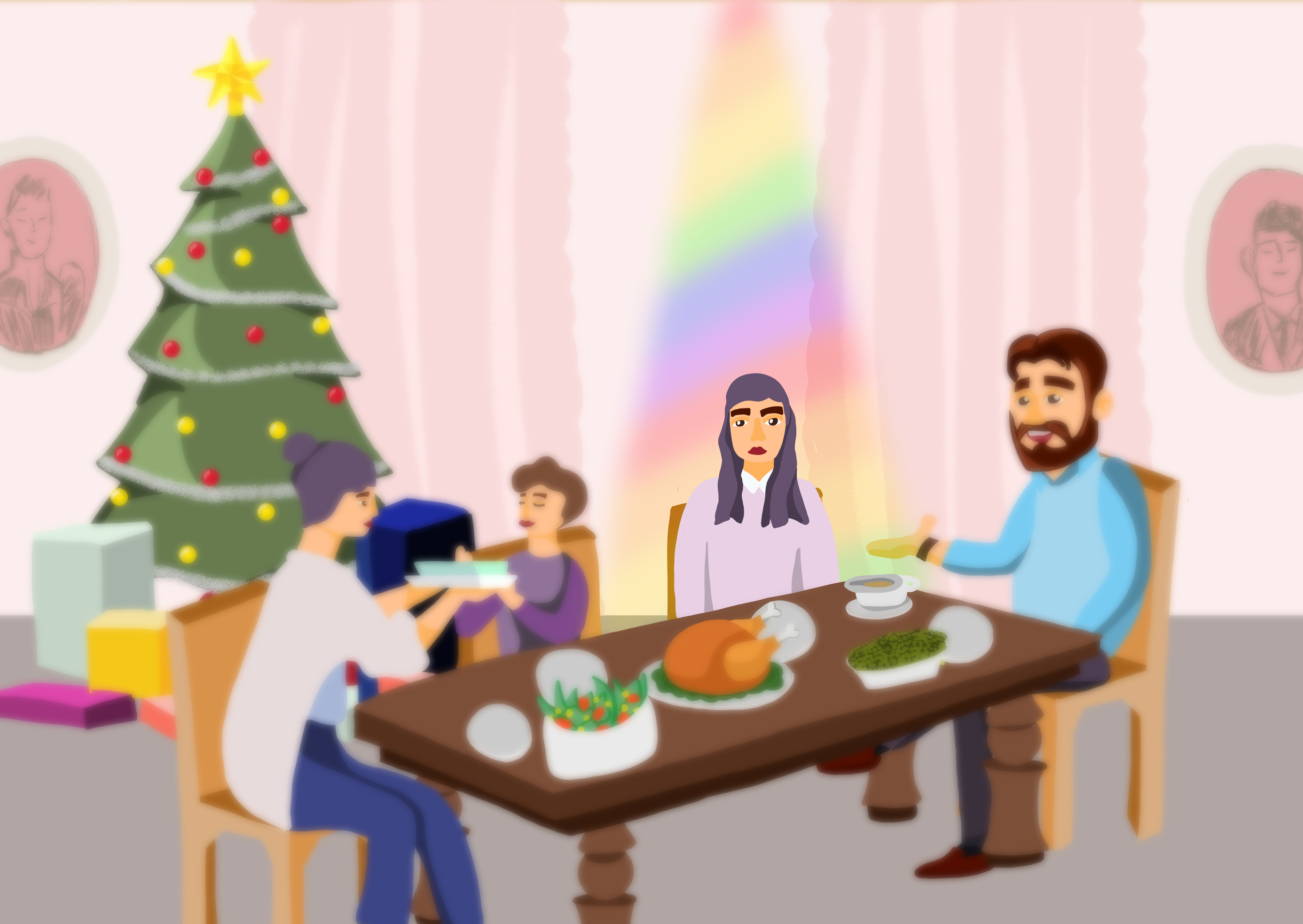 Queer at Christmas: The struggles of being LGBT during the holidays

Family reunions can be a double-edged sword. Sophia Johnson examines the challenges and discomfort that those who identify as LGBTQ+ might contend with.

TikTok on the clock for university students

A common phrase for Generation Z one may have heard is, “I saw that on TikTok.” 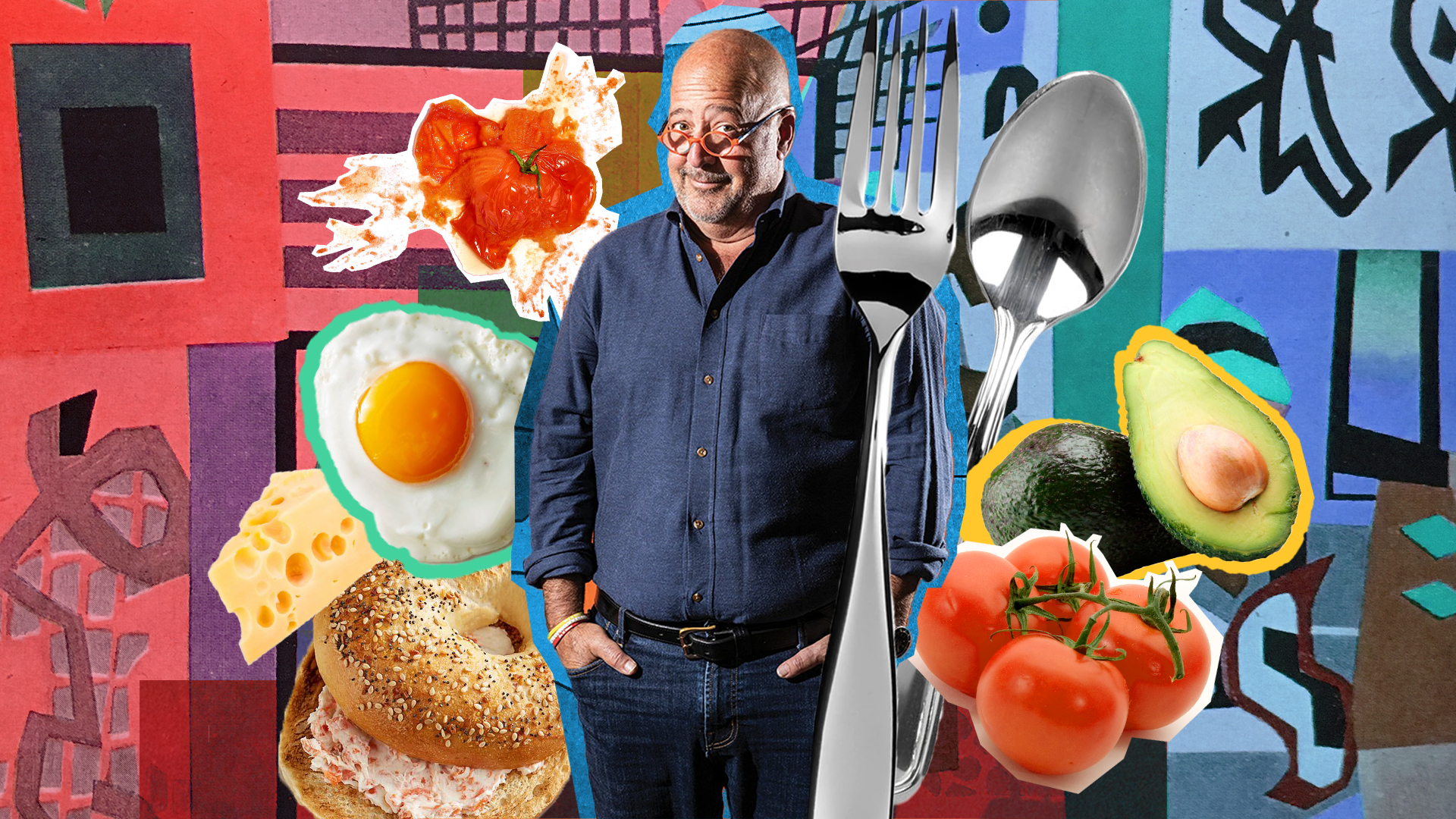