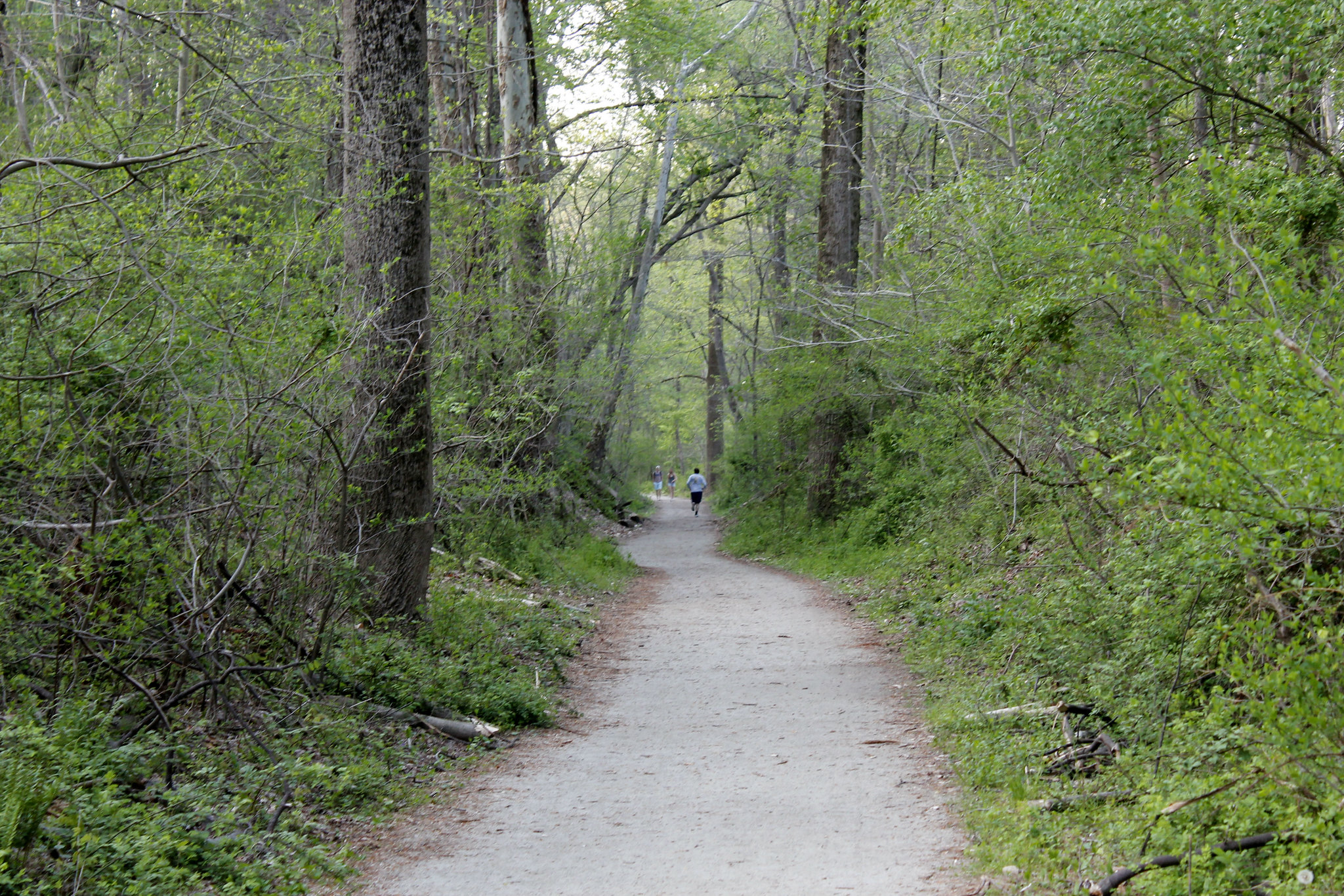 Before taking a leap into the White Clay Creek’s inviting waters, probably the last thing on any swimmer’s mind is: “Is it clean?”

The creek, which is located in the enormous 3,000-acre White Clay Creek State Park neighboring North Campus, has become a local oasis for students, and as the days get warmer, it will return as the go-to spot to escape the scorching Delaware heat. But with increasing stories of deadly water contamination popping up in local and national news, many have raised concerns about the sanitation of any body of water — even one seemingly innocent, like the White Clay Creek.

To truly make sure that one isn’t swimming in a cocktail of bacteria and toxic chemicals, it’s best to look at data. According Gerald Kauffman, university biology professor and director of the Delaware Water Resources Center, water quality has several different components to it.

“In terms of bacteria, right after it rains I’d give the creek a C or C-,” Kauffman explained. “But it’s usually more like a B or B+.”

He advises students not to swim in the creek right after it rains, but that it is “perfectly safe” after waiting a few days.

However, the creek has not always had such a good standing. Some of its water testing stations go back to the 1970s, when dissolved oxygen levels were too low for most fish and the bacteria population was bordering along unhealthy lines. Since then, there has been a concerted effort to manage its water quality on not only a local, but also national level.

Notably, alumnus Joe Biden pushed to make the creek a National Wild and Scenic Watershed, and President Bill Clinton eventually signed this into law in 2000. After this designation, the White Clay Creek Wild and Scenic Management Committee was created to protect the Creek’s cleanliness and natural beauty.

In general, Kauffman is optimistic about the creek’s quality and described some of its other uses. In fact, much of the water students use to drink, wash their hands and shower is sourced from the creek. Kauffman noted that when these predictable bacteria occur, water is switched from being taken from the creek and is drawn from a back-up reservoir instead.

Even though White Clay Creek isn’t technically part of campus, it has made its way into many parts of the school’s culture. Several classes feature the natural watershed as a nearby research spot for geology, biology, environmental humanities and much more. But primarily, the White Clay Creek is synonymous with recreation.

“We go kayaking and wading in the creek for class,” Kauffman said.

As long as swimmers are smart and aware of the creek’s weather cycles, it should continue to be an important part of the university’s outdoor life.