Why “Cheer” is the docuseries you should be watching

Talia Brookstein-Burke/THE REVIEW
The Netflix documentary series “Cheer,” is filled with both adrenaline-pumping stunts and teary-eyed back stories.

It’s a simple enough story, but one that has caught the eye of millions of people worldwide. From Saturday Night Live parodies, to cast members performing on The Ellen Show, the docuseries has shot to fame, and for good reason.

With drama to rival that of this season’s “Bachelor” and adrenaline-pumping fear that mirrors Netflix’s “You,” the series is a combination of comedy, feel-good warm and fuzzies and production value hysterics.

What really sets this series apart from the general masses, however, is the humanity it brings to the screen. The show draws out the nuances of each and every athlete, ultimately challenging viewers to rethink their stereotypical assumptions and prejudice towards the likes of small-town Texan cheerleaders.

Through intimate interviews, viewers learn that there is much more to these athletes than the glitz and glam they portray on the stage. One such athlete is Jerry Harris, 20, a Chicago native who embodies the spirit of cheerleading in every way.

His constant positivity, buoyant laugh and effervescent smile light up the lives of every single team member. However, behind that smile, there is a painful and brutal history that seemingly clashes with his cheery exposure.

Growing up in Chicago, his family often struggled to find housing, leaving Harris homeless for periods of time. He would couch surf with his mother, desperately trying to scrape together the funds to even buy food for dinner. Through it all, Harris still cheered. At age 16, his mother passed away from lung cancer. He still went to a cheerleading competition the next day, knowing his mother was watching over him.

Harris’ commitment to cheer and fierce positivity is a refreshing reminder that there is joy and happiness in the world, even when darkness seems to blanket our psyches. He is a steadfast reminder of the power of positivity in the face of horrendous circumstances.

Meanwhile, there is La’Darius Marshall, 21, a compelling athlete from Florida, who walks around like he owns the world. With his head held high and a no-nonsense attitude, he radiates pure confidence. Despite this outward display of certainty, viewers learn that Marshall has childhood trauma weighing heavily on his shoulders, as he reveals that he was sexually assaulted as a child. Beyond the gut-wrenching sexual assault, Marshall endured merciless teasing and abuse as a result of being gay.

Marshall was told he would never amount to anything, that his skills were too limited, his background too debilitating, to ever claw his way to success. This series proves that notion wrong.

The series is filled with stories like these: people from broken homes who were cast aside for not being enough, people who made bad decisions and thus written off as “worthless.” It is a series that gives this country exactly what we need: a chance to understand and accept.

It is a show that questions our constant desire to categorize people as “good” or “bad.” By showcasing the fundamental complexities of these humans, it blurs the line between angel and devil and gives us a more realistic compilation of what it means to be a human in the 21st century.

Yes, watch the show for the drama, for the glitz and the glam, for the stunts and jumps and sparkles. But pay attention to how you are rooting for those you once insulted. How you have sympathy for those you once despised. “Cheer” evokes complex emotions within viewers, helping us understand that there is no such thing as a “good” or “bad” human being. 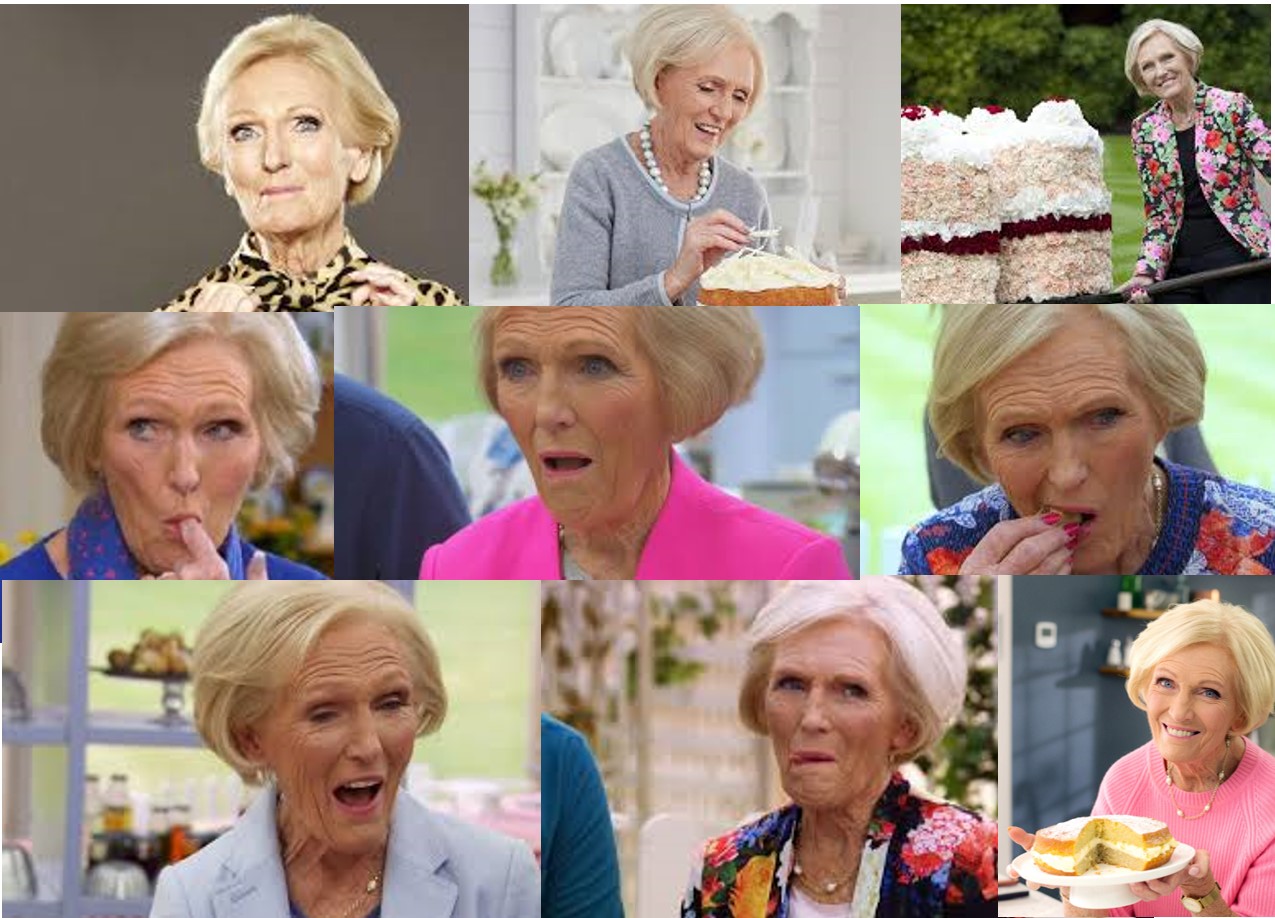 However, I have found solace during these desperate times through the wonderful Mary Berry.