An early goal during Thursday night’s game against the Drexel Dragons handed the Blue Hens the win and their sixth shutout of the season.

With just over 23 minutes left in the first half, junior center back and Blue Hen captain, Olivia Schuck, headed a pass from redshirt freshman Gabby Johnson into the net, scoring the game’s first and only goal.

“It was really exciting and it all started with [forward] Anna Diffendal,” Schuck said. “She really worked for the corner to get that and Gabby had perfect service. We’ve been working on that for the past couple of practices.”

This marks Schuck’s second goal of the season, her first since scoring against La Salle University earlier this fall.

A big save by Delaware goalie, Kamryn Stablein, after an attempted header shot by Drexel kept the Blue Hens in the lead with nine minutes left in the first half.

The Dragons attempted to turn the game around as the second half began, but Delaware would not back down. A strong corner kick by Drexel had the Blue Hens fighting to bring the ball back to the goal. With four minutes remaining in the last half, Delaware took possession after constant back and forth on the field.

“[Before the game] we definitely talked about getting our crosses off, getting end lines,” Schuck said. “We really worked on pressing their outside backs and just sticking to the game plan.”

Delaware would stick to its plan and hold onto their 1-0 lead for the rest of the game, limiting the Dragons to two shots against its 11.

The Blue Hens are now 8-5 on their season and 3-1 in the conference, as they beat William and Mary on the road on Sunday. The team will travel to Boston, Mass. on Thursday, Oct. 10 for a matchup with the Northeastern Huskies. 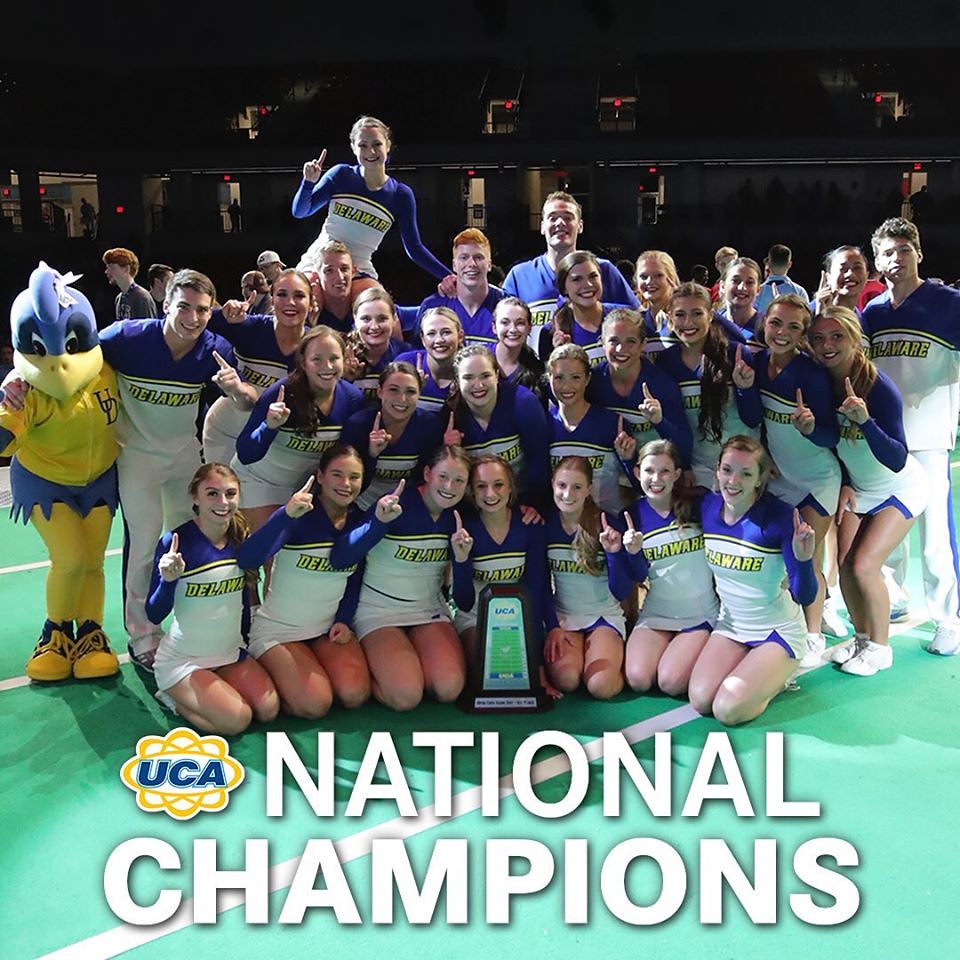 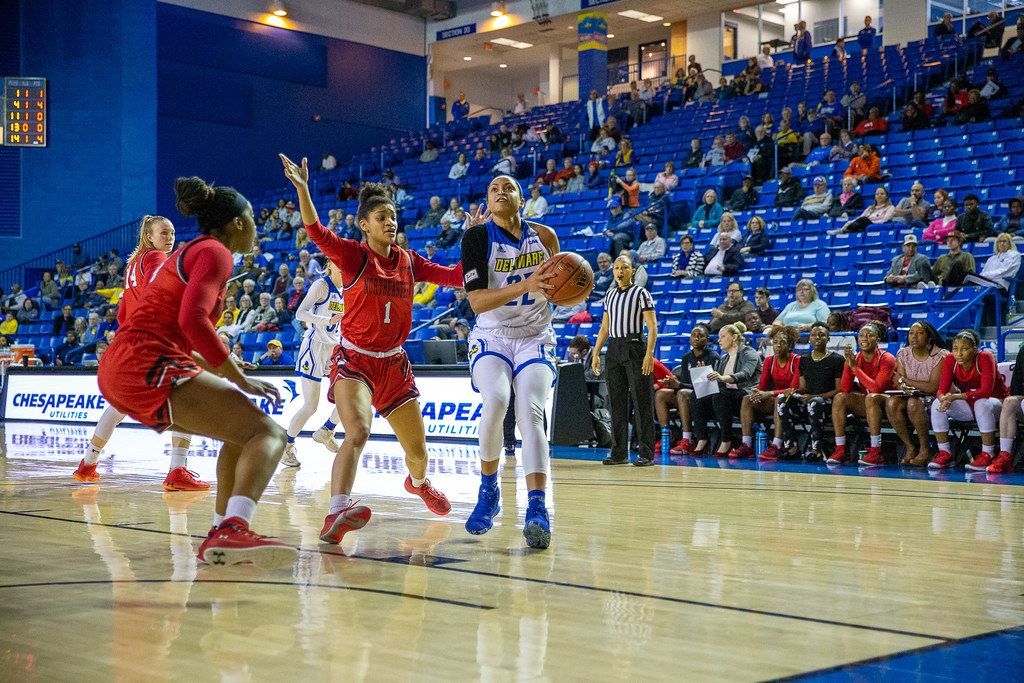