International film is dynamic and exciting; sometimes even more so than American movies, it acts as a window into other cultures and stories.

The average moviegoer might approach international cinema with trepidation. There can be a kind of suspicion that it’s all arthouse movies that may not be as exciting or “easy” to watch as American-made movies.

While there are some valid reasons for avoiding foreign language films (you have to be willing to read subtitles), too often these preconceptions are built on false pretenses. International film is dynamic and exciting; sometimes even more so than American movies, it acts as a window into other cultures and stories.

South Korean film is experiencing a resurgence in worldwide interest. An industry that came from humble beginnings following the country’s liberation after World War II and survived incredible levels of censorship through the ‘70s, it seems that South Korean voices are on their way to becoming some of the most prominent amongst their global contemporaries.

Here are just a couple examples:

Lee Chang-dong’s latest film is a tremendous tour-de-force through the ongoing class struggles and staggered urbanization of South Korea. Based on the short story “Barn Burning” by Haruki Murakami, the story follows an aspiring writer named Lee Jong-su whose new friend-slash-lover Shin Hae-mi returns from a trip to Africa with mysterious young socialite Ben in tow.

Ben, played with an enigmatic efficacy by Steven Yeun, is extraordinarily well-off, launching Hae-mi and Jong-su into a swirling world of nightclubs and upscale cafes. As noted by Jong-su himself, Ben’s a regular Great Gatsby.

But something’s very off with Ben. An admittance of a peculiar hobby to Jong-su sets off an increasingly disturbing search for answers that may not even need finding. The strength of “Burning” lies not with its full exploration of the mysteries within, but with the question asked of the viewer: are the mysteries even real?

“Burning” is streaming on Netflix and can be purchased on Amazon Video, iTunes, and Google Play.

Bong Joon-ho’s style is near-unclassifiable. Though every one of his films contain shades of commentary on the economic and social state of South Korea (and America in some measure), the vessel in which it’s delivered ranges from monster movie to dystopian action to crime drama.

With respect to this, “Parasite” is no different. On the surface, it’s an incredibly tense class-based thriller infused with black comedy and near-horror movie levels of dread. In practice, it operates as a scalpel probing the boundaries and instabilities of South Korean class consciousness.

Song Kang-ho, a frequent collaborator of Bong’s, plays Kim Ki-taek, the patriarch of the poverty-stricken Kim family made up of wife Chung-sook, son Ki-woo and daughter Ki-jeong. An offer for Ki-woo to fake credentials needed to tutor the daughter of the Parks, an unimaginably wealthy (and gullible) family, gives the Kims the opportunity to climb the wealth ladder they’ve been waiting for.

A symbiotic relationship forms between the two families, the Parks unaware of the parasite that has attached itself to their household and the Kims deadly efficient in executing their multi-step plan to climb to the top.

“Parasite” is a wildly entertaining film, and for my money the best of the decade. It’s the quintessential example of a movie firing on all cylinders, delivering one of the most thoroughly enjoyable movies of the year.

“Parasite” is currently in theaters.

Though both of these films are fairly recent and by two of the more notable South Korean directors, there’s a whole litany of amazing films for you to discover. For some more recommendations, see: “Train to Busan,” “The Handmaiden,” “Oldboy,” “On the Beach at Night Alone,” “Mother,” “The Host” and “Memories of Murder.”

This series will next explore Swedish cinema and a few of Sweden’s landmark films in an ongoing effort to raise interest in international cinema. 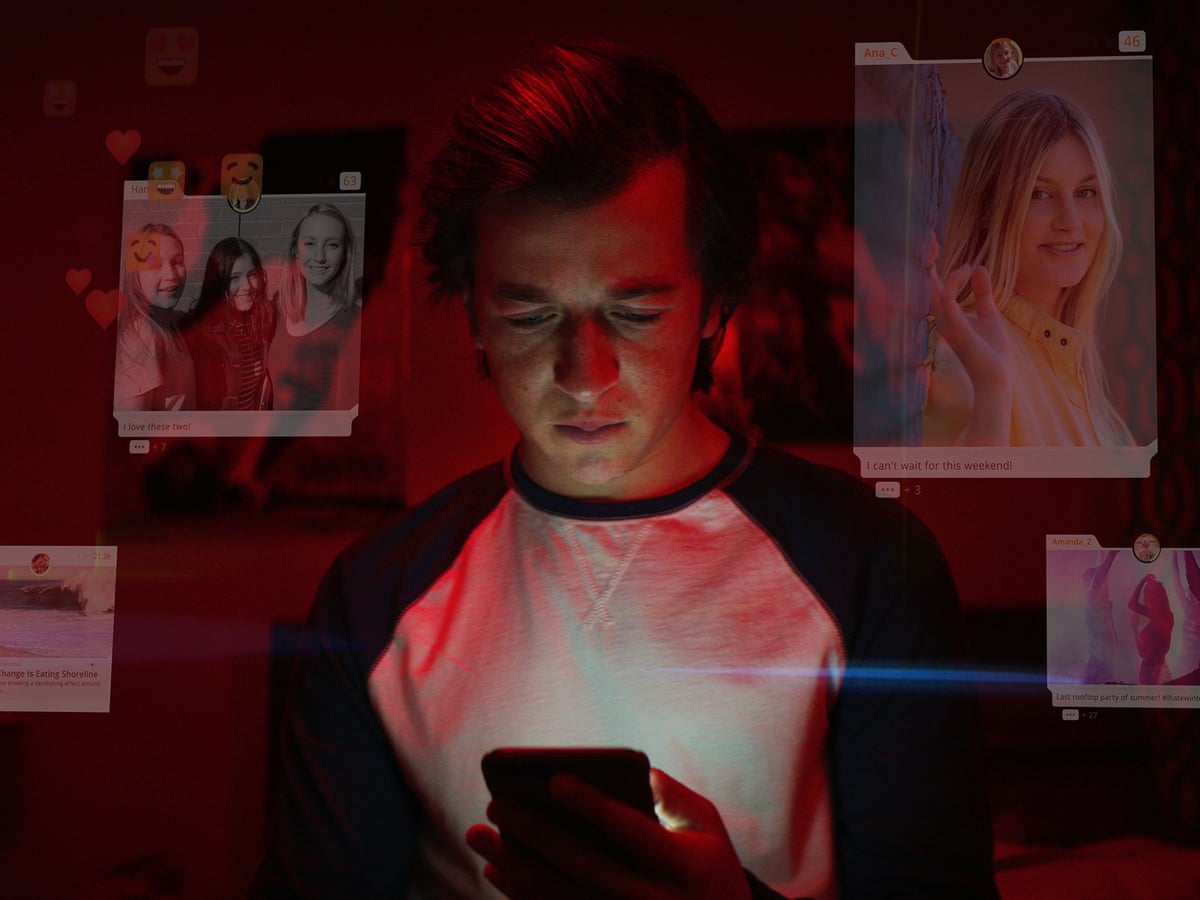 "The Social Dilemma" questions the increasing reliance on and monetization of our technology habits. 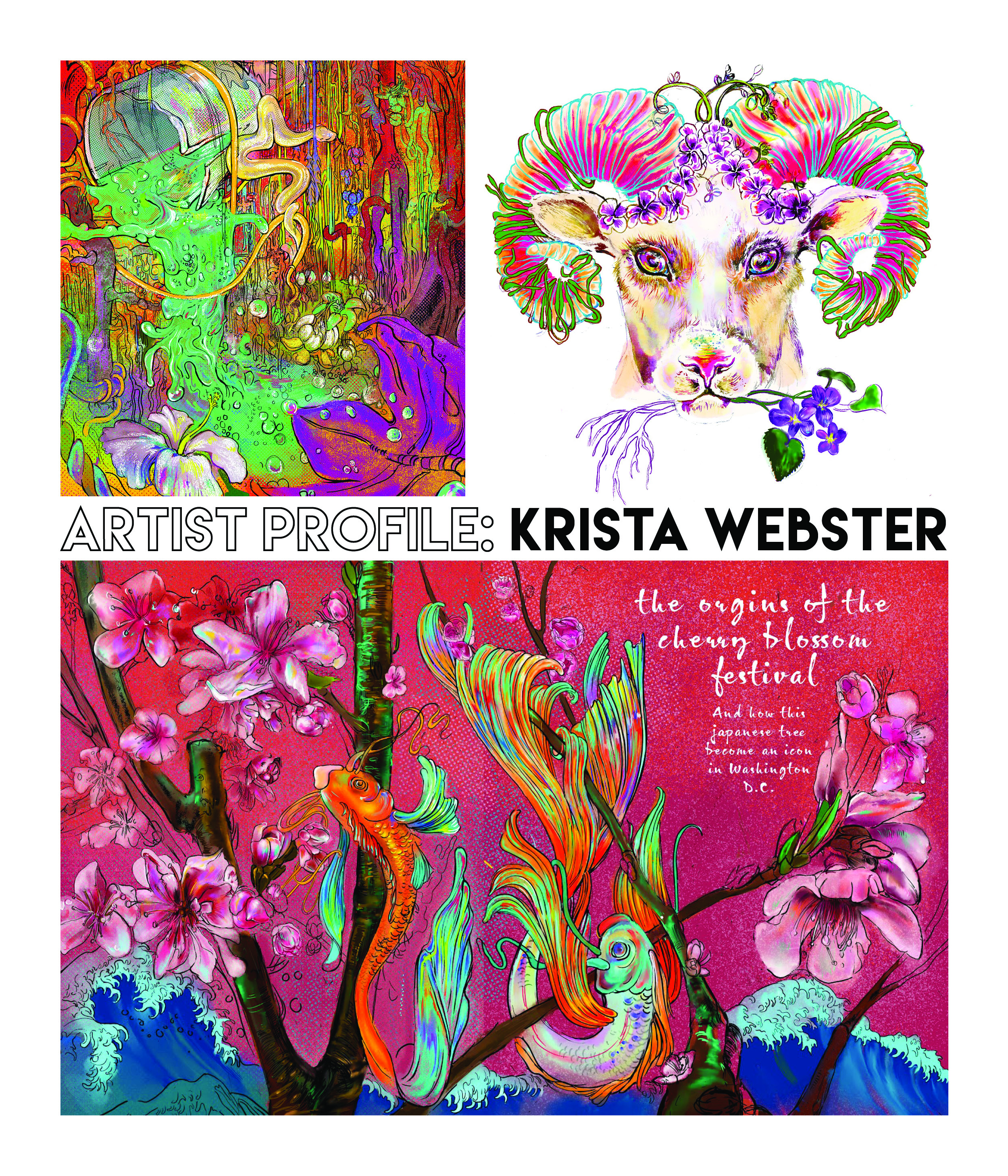 Webster says the best piece of advice she received was from her high school art teacher, who told her not to “treat your art like ... 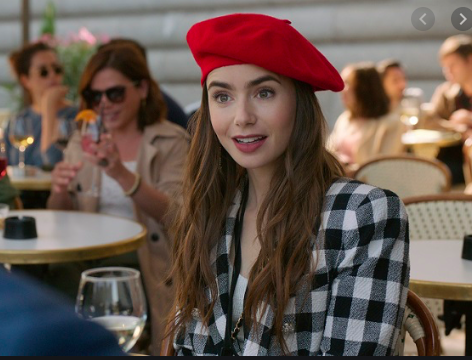 Love Paris, not so sure about Emily

Like so many Netflix shows, there are very typical plots and it's quite clear how it will end from the beginning. There is a will ...

NEWER POSTHidden gems: The Delaware Diamonds are the roller derby league you need to know about
OLDER POSTBook review: Andre Aciman’s “Find Me” is a perplexing yet occasionally profound reflection on past love