Writing and publishing in the modern-day 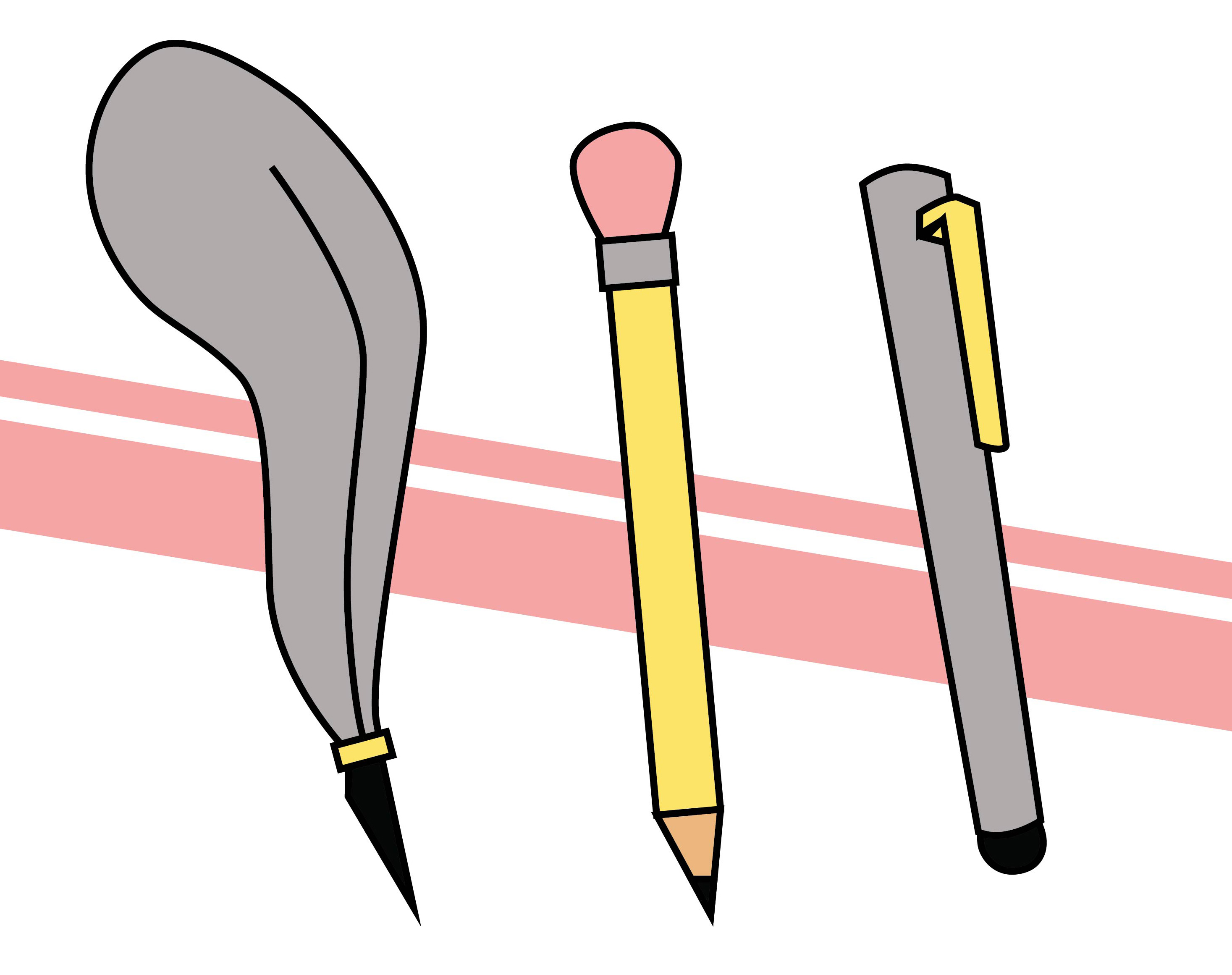 ​Sam Ford/THE REVIEW
​Four of the university’s most seasoned professionals of the publishing industry sat down for the “Writing and Publishing: Then and Now” panel discussion on Wednesday to discuss the industry’s transition through time.

Four of the university’s most seasoned professionals of the publishing industry sat down for the “Writing and Publishing: Then and Now” panel discussion on Wednesday to discuss the industry’s transition through time.

Jenkins, author of “Food Fight: GMOs and the Future of the American Diet” and English professor at the university, further discussed how the publishing industry has become further reliant on social media in comparison to a time when publishing houses would spend large sums of money to market a book.

“So that has not happened in many years; no plane tickets, no bells, no drivers, none of that,” Jenkins said. “Now what they do is you come up with a book, and they present you with their marketing plan. The market plan is ‘go build a website,’ they tell you how to build a website, ‘Get a Facebook page. Get a Twitter feed and market yourself.’”

Janet Morgan attended the event as an audience member. She is a retired public school teacher who self-published her autobiographical book “At the End of the Bus Ride: A Teacher’s Tale” which details her time as a black teacher during desegregation. Morgan described feeling disheartened by the process of self-publishing a book and this increasing reliance on social media and technology.

“I have no Facebook,” Morgan said. “There’s no Instagram… I have no savvy when it comes to social media. I wish I did.”

Yagoda, author of “The B Side: The Death of Tin Pan Alley and the Rebirth of the Great American Song” and English professor at the university, described the brutal process of editing in the modern-day world.

Wiser, a graduate of the Rhode Island School of Design and co-founder of Archetype Press, has designed more than 250 book titles. Wiser discussed how the process of designing books has become much easier as technology has grown, but the focus of his art has shifted from his process of creation to the final result.

“You know that occurred to me as I was looking at the exhibition,” Wiser said. “It’s, you know, I no longer have that kind of history on a project. It’s all about the end result, and so the process is extremely abstract. So the preciousness of the object is really only the final result.”

Brynn Chieffo, a junior English and linguistics major at the university, said she related to Wiser’s comments, both as an audience member and as the editor-in-chief of the Main Street Journal.

“I thought it was really fascinating when they were talking about the loss of history and the process of creating pieces because there was actually something some people on our staff were talking about… how making art and the writing process itself should be viewed as valuable as the end product,” Chieffo said.