The Review is the independent student newspaper of the University of Delaware. Since 1882, it has served as a voice for UD students and strived to provide timely, accurate and insightful information about the university and the surrounding community.

The Review, the independent, student-run publication at the University of Delaware shall operate with the following mission:

Founded as a monthly publication called the Delaware College Review, the paper now publishes an issue three to four times per semester. In addition, it provides daily updates and multimedia content through udreview.com.

The print edition of The Review is distributed for free on campus and around the city of Newark.

In addition to their comprehensive coverage of local issues, student journalists at The Review have frequently traveled to cover stories of national significance, including the Sept. 11 terror attacks, the Oklahoma City bombing and the Los Angeles
riots. Review staff member Robert Weston was named College Journalist of the Year by the Associated Collegiate Press for his dispatches from the front lines of the first Gulf War.

The newspaper’s alumni have gone on to careers at such news organizations as The New York Times, The Wall Street Journal, The Washington Post, The Philadelphia Inquirer, The Associated Press, The News Journal, The Delaware State News, The Cecil Whig, The Dover Post and many more.

The Review’s offices are located on the second floor of Perkins Student Center’s West Annex, above WVUD. 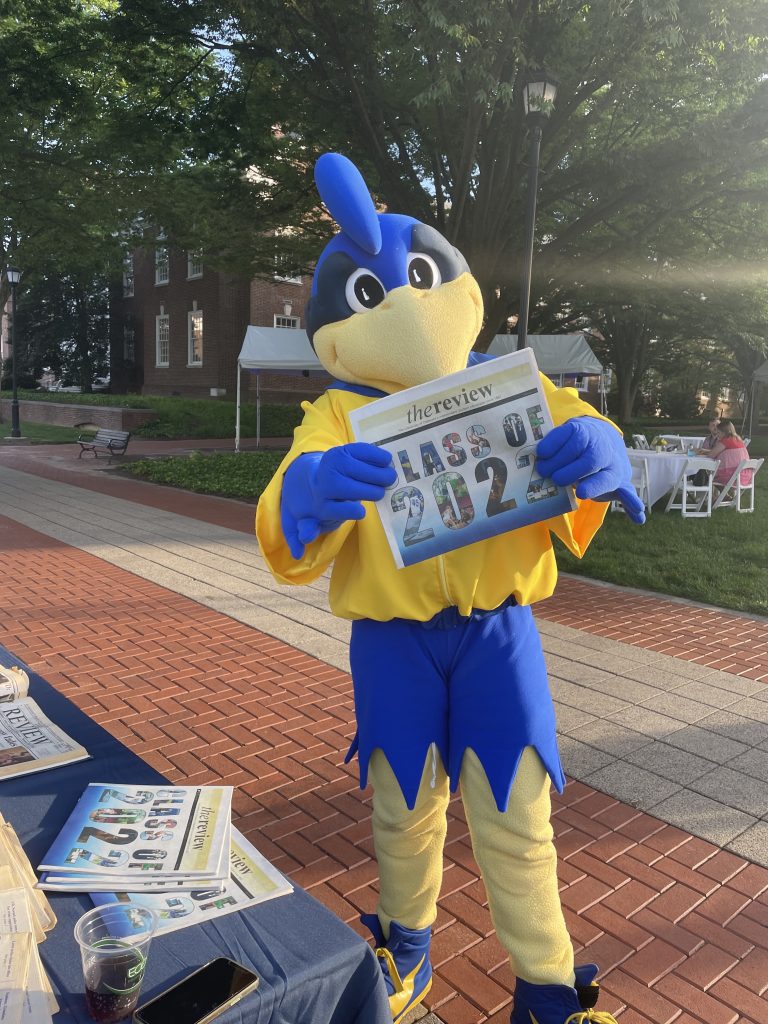