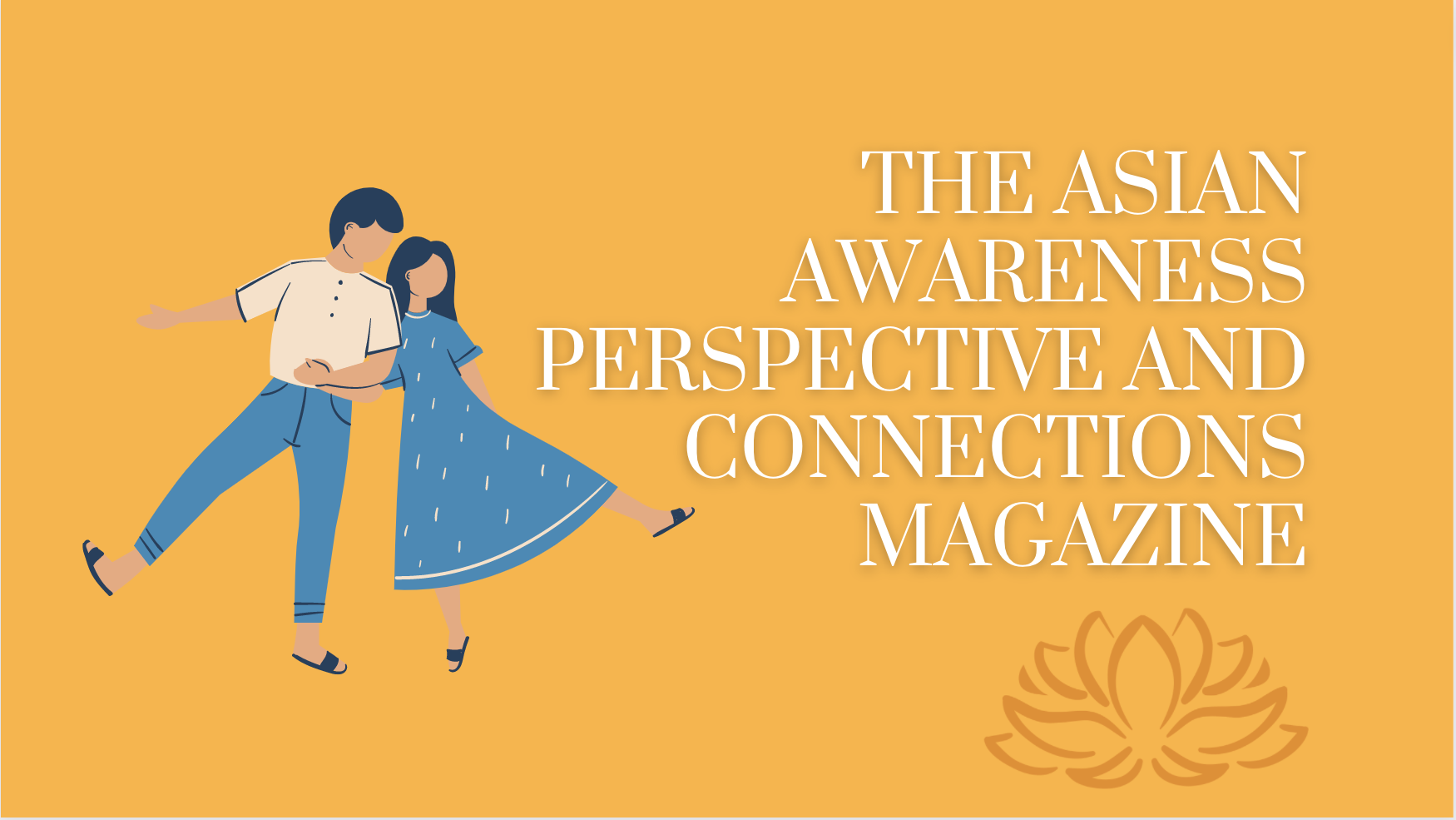 According to the university’s Institutional Research and Effectiveness Department, 68.4% of undergraduate students identify as white on campus as of 2020. Due to this, the experiences, both positive and negative, of historically marginalized groups on campus can often be overlooked. This issue is what the Asian Awareness Perspective and Connections (AAPC) magazine at the university was created to combat. As a magazine, its contributors write pieces that highlight Asian celebrities, cultural events, entertainment, art and more.

The magazine was founded about four years ago with a goal of writing pieces for other local magazines. However, the founding group realized that this approach was too restrictive in terms of the protocols they had to follow in their writing, and they therefore decided to create and print their own publication.

One of the original members of the registered student organization, Grace Zhang, a senior finance, management information systems and marketing triple major, explained that in their efforts to print, the members of the staff ran into more problems.

“It was just inaccessible to have it be a print issue given how expensive it was, and the logistics and stuff like that.” Zhang said. “So right now, we’re completely virtual.”

Zhang is the current president of the RSO, a position she took on in the midst of the pandemic. During this time, she oversaw the final push for the magazine to be a completely online platform and to finalize their mission as a publication, which, according to Zhang, made the pandemic become “sort of like a blessing in disguise.”

As stated on its website, the AAPC describes itself as a “blog and open platform representing the Asian American experience at the University of Delaware.” Zhang explained the specific perspective they try to convey in their content.

“I feel like we have a very unique experience because our parents are immigrants, but we ourselves grew up in America,” Zhang said. “So we kind of have a different viewpoint, different cultural experiences as our peers who maybe had American parents, but then also from, you know, international students or other people like that.”

The AAPC covers a variety of topics, such as cultural events at the university or news about the latest or most popular anime shows. Additionally, the magazine chooses a monthly theme for its content. According to Zhang, their most recent theme was “notable Asian American projects or people,” in which writers focused on such topics as popular Asian Americans comedians and Asian American representation on cooking shows.

Sarah Rata, a sophomore exercise science major and the AAPC’s social media chair, explained that one of the articles she wrote as a freshman was a feature about a figure she looked up to.

“I wrote about my [sorority] big, who was also on the exec board for FSA [Filipino Student Association], and my connection with her and how she inspired me and how she had a big impact on my experience here at UD so far,” Rata said.

Currently, the RSO’s board writes almost all of the pieces featured on the website. However, before Zhang steps down from her presidential position, she hopes to see more outside participation from other Asian American students at the university in order to facilitate representation.

“It’s very important that when people have that voice, and they’re able to publish stories, and [to] give them an outlet to talk about these things,” Zhang said. “A lot of important conversations tend to spark from that.”

Since this magazine remains only a few years old and their online format was only recently solidified, it appears that the magazine is still establishing itself among students as a source for potential readers as well as an outlet for potential writers.

“I feel like there’s really only like 15 [members], maybe less, so I would love it to be, like, as big as some of the other [organizations],” Rata said.

Leon Kawai, a junior international relations major and international exchange student from Japan, admitted that he had not heard of the AAPC before. However, he was interested in the concept.

Additionally, he expressed that he would be excited to see articles about positive representations of different Asian cultures, such as “what they’re good at and what kind of positive aspects they have.”

At the end of the day, publications like the AAPC work to create an inclusive environment for historically marginalized student groups.

“To be very frank, this campus is not very diverse,” Zhang said. “It doesn’t have a lot of diversity and it can be very scary, I think, to break out of that shell and talk about things that aren’t as talked about, and I think this club was founded to give a voice to those kinds of people.”