Beyond rush, CUS sisters work towards diversifying Greek life 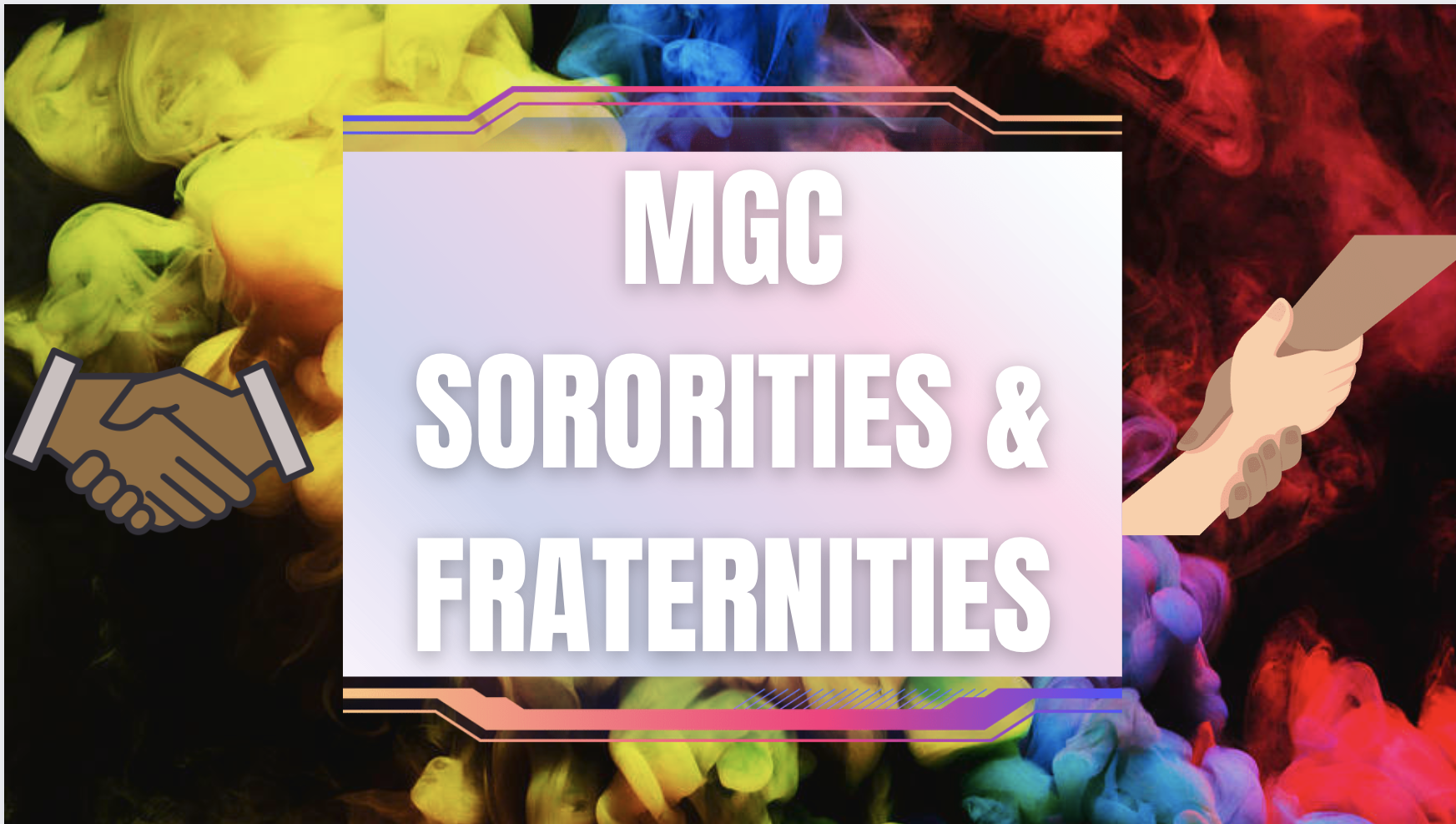 When it comes to Greek life, finding a balance between diversity and distinction is a common struggle. For the current sisters of Chi Upsilon Sigma (CUS)’s Xi Chapter, celebrating racial and ethnic diversity, which the university typically lacks, is just as important now as it was when the chapter was founded in 1997.

“I remember I went to a fraternity party, and they would not let me in, but then they let someone else in who was not a person of color,” Shaikh said. “I came to the school as an out-of-state student and also being a person of color at a [predominately white institution], so I felt very left out.”

CUS’s Xi Chapter is one of eight sorority chapters of the Multicultural Greek Congress (MGC), which serves as the umbrella council for all cultural and ethnic-based fraternities and sororities at the university. An enhanced focus on diversity and inclusion is not the only difference between traditional Panhellenic and MGC sororities.

According to Alyssa Aguiles, a junior psychology major and the Xi Chapter’s vice president and parliamentarian, CUS does not abide by the typical sorority recruitment or rush process. Instead, the organization recruits its sisters throughout the academic year.

While a longer recruitment process seems to open up more opportunities in terms of retainment, senior psychology major Amanda Sierra, who also serves as the chapter’s public relations chair and historian, said that the university being a predominately white institution (PWI) makes it “kind of hard to attract” students of different backgrounds.

“In southern schools, there are a lot bigger chapters,” Aguiles said. “But because we go to a PWI, that’s why it’s kind of normal for it to be smaller.”

There are currently only seven members of the CUS Xi Chapter, with five being on campus. Shaikh emphasized that being a part of the chapter is a “lifelong commitment” that extends past graduation. Therefore, recruits must have moral values that align with the chapter, including educating, elevating and empowering themselves and women of all ethnicities.

“We really try to take the time to get to know who our future sisters will be,” Shaikh said.

In discussing her own personal journey from being recruited to being elected to the spring semester executive board, Shaikh found her place in CUS through fellow students she met, whether at social events or in her own dorm.

“When I became an RA, there was actually a sister who was also an RA,” Shaikh said. “She caught my attention with how confident she was. And I was like, ‘Oh, that’s like the type of person I want to be.’”

Similarly, Aguiles met several members of the MGC early on in the COVID-19 pandemic, which helped her build a circle of friends.

“I think that really benefited me,” Aguiles said. “When I was a freshman, COVID happened, so I really didn’t socialize that much.”

Aguiles, who plans to continue leading the CUS Xi Chapter on campus after Shaikh and Sierra graduate this semester, spoke about how being a part of the MGC chapter is like “a home away from home.”

“I felt it was really important to find a place where I felt at home and I could be my most authentic self,” Aguiles said. “And it made my first impression of college not as scary. Now I just have my group of people that I can always rely on forever.”

Sierra, who first heard of CUS through her biological sister, says that she has felt empowered by being in a community of women who break the traditional boundaries of the Panhellenic.

“It’s a sense of understanding,” Sierra said. “We may not have the exact experiences, but we have similarities and some experiences and I think just that common ground of understanding. I feel like it’s a good foundation to build a better relationship … I wanted to find people who would push me to reach my full potential.”

In working towards having a better sense of community on campus, CUS’s Xi Chapter is collaborating with the university’s Xi Omicron Chapter of Alpha Phi Alpha, a fraternity for African American students. Together, they are fundraising for the “I Have a Dream” Foundation, the national philanthropy of CUS.

“I just feel like doing little things like that can eventually bridge the gap between the [Interfraternity Council] and Panhellenic and MGC,” Aguiles said. “That way, we’re more in the mix, and our faces are out there even more, not just for the people of color, but also the majority of our school population.”

Sierra, who quit her former job to become more involved in CUS, reminisced on her time in the sorority. After they both graduate, Sierra and Shaikh plan to give back to the chapter and become mentors for future sisters.

“It’s helped me achieve so much. It really helped me strive for academic excellence. Since becoming a sister, I’ve been on Dean’s List each semester,” Sierra said. “I want to see it thrive. Being in this organization is like a business, and you want to see your business thrive even after you’re gone.”