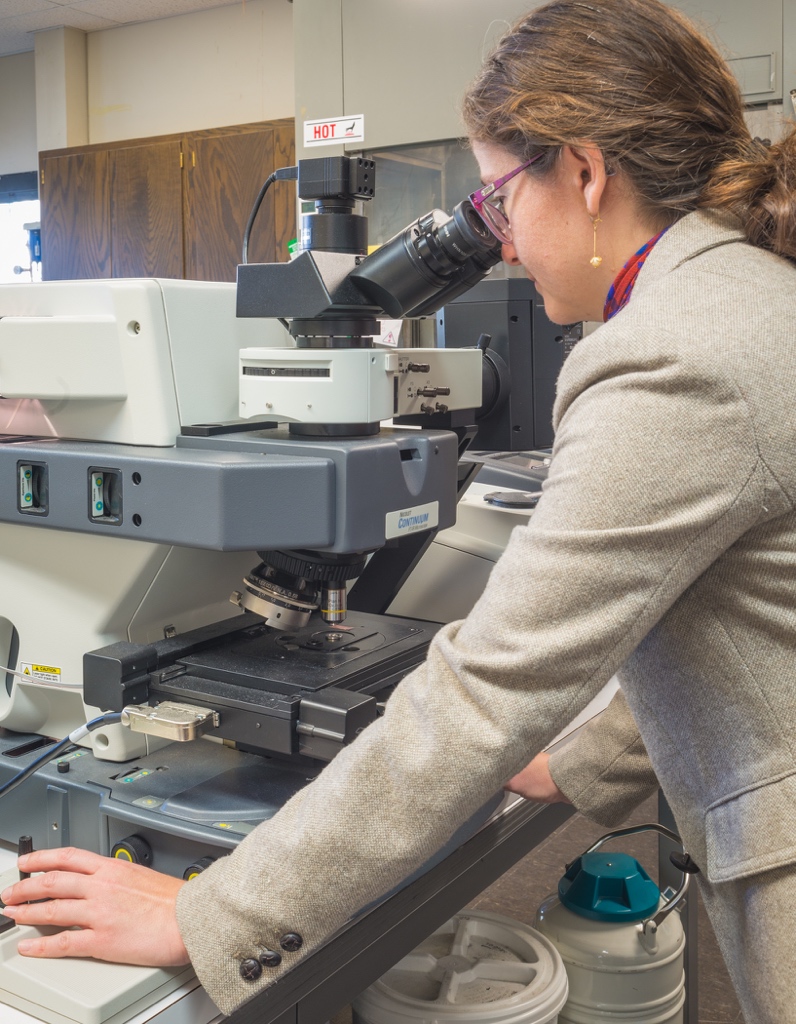 Editor’s Note: The original version of this article contained factual inaccuracies. As of March 5, the piece has been updated to reflect updated and accurate information.

Climate change has led to an increase in natural disasters globally, including earthquakes, hurricanes and fires. These disasters not only pose a threat to people and wildlife, but to cultural heritage.

Jessica Unger is the author of the article “Through Storm, Flood and Fire.” According to Unger, the former emergency programs coordinator at the Foundation for Advancement in Conservation, climate change is leading to disasters that destroy communities. She stated that the danger from these disasters is due to the fact that climate change is increasing their frequency and strength, leading to them becoming deadlier and more disruptive.

Unger claims that the sense of loss that follows such disasters is devastating, and the feeling is enhanced when the shared cultural memories that have come from being involved with culturally significant items and places are threatened. Unger wrote that groups of people who have lived in a certain geographical location will be displaced from their homes as disasters make it harder to live there. This displacement will end their ability to create new culture there, as well as celebrate the old culture that they’ve developed.

Unger explained that people rely on cultural objects to carry on the legacy of events from the past and teach lessons that can be used in the future. Art conservation has helped preserve these artifacts, but with climate change becoming more severe, the damage to artifacts is becoming harder to manage.

According to Jocelyn Alcántara-García, professor and researcher in art conservation at the university, as paintings age, the fats present in binding media (usually oils, which are mixed with dry pigments to form paint) react with the metals contained in many pigments, creating soaps. These soaps are part of the degradation process. Additionally, the metals contained in pigments and inks on paper documents can contribute to faster breakdown when relative humidity is high. This type of damage is known as “burn through” because it can cause holes to form in the paper that make it look as if the paper was burnt through with a lit cigarette.

“There are some photographs [of paper documents] where you can see as if a cigarette is actually burning the paper, but that’s actually a degradation process,” Alcántara-García said. “That it was just chemistry, but sadly it was a very important piece of paper.”

Mold is becoming a prominent issue as climate change leads to increased humidity and hurricanes. Such circumstances create a prime environment for mold, which grows until it completely covers objects made out of materials from paper. Alcántara-García has personally worked with what she calls “physically disgusting” pieces of paper that are covered in mold.

Damage from climate change is a challenge for art conservators because with increased damage comes more work, and oftentimes these important artifacts cannot be salvaged. Paper artifacts can be placed into chambers that don’t have any oxygen to prevent them from oxidizing and can also be frozen to prevent mold growth. However, other artifacts like tombs and shipwrecks are far too large to be managed in such a way, so they deteriorate much faster.

“Limestone has been horribly affected,” Alcántara-García said. “It is affected by the acidity, the carbon dioxide content and that heritage is physically dissolving in front of our eyes. One tomb that I was able to physically visit, the Tomb of Pakal in Palenque, no one is allowed there anymore, but the walls look like marshmallow, that’s how degraded it is.”

According to  Unger, data shows that among the roughly 30,000 collecting institutions in the U.S. only 42% have a disaster plan in place. Only 24% of all institutions have a staff trained to carry out such a plan. Among those 30,000 institutions, there are around 13.2 billion objects held in the public trust, or a trust where the benefactors of these protections are the general public as opposed to a private organization. With the majority of institutions lacking a plan or staff with appropriate training, billions of objects are put at risk.

According to Alcántara-García, making such fields more accessible would supply art conservators with researchers and scientists who understand art degradation and can create solutions for them. Until then, Unger believes that degradation will only become more severe as climate change causes more intense natural disasters.