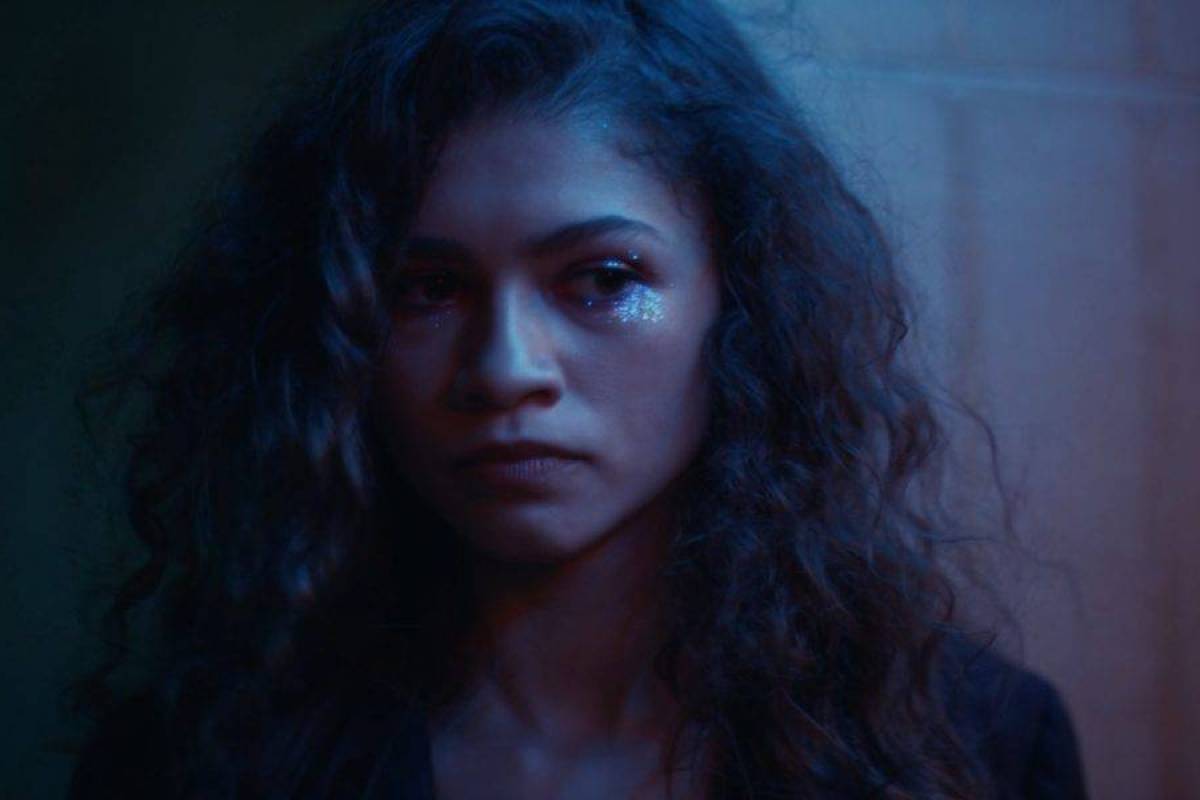 I have been patiently waiting since Aug. 4, 2019, for “Euphoria” to return to my television. The critically acclaimed HBO series has become a dominant force in today’s pop culture, inspiring makeup looks, fashion trends and widespread conversations about addiction and mental illness.

On Jan. 9, 2022, the first episode of the second season premiered on HBO Max with 2.4 million viewers, compared to the 577,000 viewers that tuned into the Season One premiere.

I myself have attended a number of parties donning glittery eye makeup and outfits influenced by Maddy Perez (Alexa Demie). However, to truly appreciate the show, it is crucial to look past the fashion facade. After all, there are content warnings at the beginning of each episode for a reason.

The main character and self-proclaimed “unreliable narrator,” Rue Bennett (Zendaya), is a drug addict. Throughout the course of the series, we see Zendaya’s character battle strained relationships, withdrawal and relapse as she struggles with sobriety.

We see Rue’s relationships with her family deteriorate as she continuously pursues her next high. Her mother, played by Nika King, drug tests Rue on multiple occasions and sends her to rehab at the beginning of the first season. Her sister, played by Storm Reid, is rarely seen without tears running down her face as she watches Rue fight with her mother. In this way, “Euphoria” shows its audience the ways in which addiction can affect others, not just the user.

Even so, “Euphoria” never fails to humanize Rue, something our society often forgets to do with those struggling with addiction. The audience becomes connected to Rue as a person and roots for her success, and are taught to recognize that addiction is a disease and should be treated as such.

Each of the characters have their own demons that manifest along the way. These characters are self-sabotaging, toxic and hyperbolic versions of real teenagers. They struggle with navigating friendships, relationships and the gray area in between. We see almost every character work through the complexities and nuances of their relationships with their parents and how these strained relationships affected their development.

Another important theme addressed in season two is toxic positivity, namely via Barbie Ferreira’s character, Kat Hernandez. In an incredibly raw scene, Kat hallucinates a group of female influencers chanting at her to “love herself,” resulting in an epic meltdown.

In recent years, social media has developed a trend of accounts and creators promoting positivity whilst ignoring almost all negative aspects of life. It can prove to be incredibly harmful because it perpetuates a stereotype that no one is struggling. This can lead to many impressionable young people believing they are alone.

The toxic positivity movement can also invalidate people’s emotions and inherently shame them for feeling anything other than optimistic and chipper sentiments.

It is very common to struggle with self-love, especially among female adolescents. However, it is often not discussed on such a large stage. This scene in “Euphoria” brought light to an incredibly personal and emotional battle that many deal with yet very few open up about.

“Euphoria” does an incredible job at addressing the topics that we often find hard to talk about in society. Although the show can undoubtedly be difficult to watch, it does its due diligence in humanizing all of these characters who make bad decisions but are not inherently bad people. It mirrors the complexities of real people and how no situation in life is just black and white.

The message of each episode, whether underlying or at the forefront, is always very sensitive and real, which makes “Euphoria” unlike any other show streaming today.