Kirk Smith/THE REVIEW
The university’s Confucius Institute will be closing in early 2020, one among many closures on campuses nationwide.

After 10 years of partnership, the University of Delaware Confucius Institute (UDCI) on campus will close in February 2020, resulting in part from the ongoing political tensions between the U.S. and China.

The UDCI is a Chinese government-funded organization with the goal of educating college students in Chinese culture and language. Its closure coincides with the shutdown of various other Confucius Institutes across the country. In the past year, at least 14 other institutes, have been closed down at American universities such as the University of Iowa and San Francisco State.

Before universities began announcing the closures of their Confucius Institutes, President Donald Trump signed the John S. McCain National Defense Authorization Act for Fiscal Year 2019, which includes a new provision that prohibits the use of Pentagon resources for Chinese-funded language schools. The new bill requires that American universities seek a Pentagon waiver if they want to maintain both U.S.-funded and Chinese-funded language programs.

However, all requests for a waiver have been denied.

As a result, universities have been choosing to close Confucius Institutes and use Pentagon funds for other efforts, like the Flagship program.

The UDCI has no association with any academic department at the university, but is instead an initiative that promotes services through offered programs. Although there is no direct tie between the UDCI and the university’s Chinese Language Department, the relationship is designed to be reciprocal, with each offering services that the other does not. Some opportunities for Chinese learning students provided by the UDCI include study abroad and language testing. The UDCI is open to all students at the university.

Associate Deputy Provost Ravi Ammigan insisted that the closure of the UDCI will not affect opportunities for university students to participate in international programs. He said the expansion of the Office for International Students & Scholars (OISS) will compensate for the loss of UDCI.

In response to a request for further comment, the university’s Office of Communications and Marketing (OCM) requested the submission of questions for pre-approval, which violates The Review’s interview policies. OCM also interfered with an attempt to discuss the matter with a professor.

The OISS will continue to provide students with events once hosted by UDCI. Some of these events include the Chinese New Year Gala, the Mid-Autumn Gala and a weekly coffee hour, which often draws over 200 attendees.

The U.S. government has expressed concern over the Confucius Institute on multiple occasions. The Homeland Security and Governmental Affairs Committee (HSGAC) has mentioned a lack of transparency at the institutions and voiced fears that the Confucius Institutes play a role in spreading Chinese propaganda in America.

FBI Director Christopher Wray also testified to represent the FBI’s interest. He stated that the FBI has been “watching warily” activity from the Confucius Institutes. The FBI’s primary concern is that the Chinese government could gain access to scientific research and technology by establishing programs in U.S. universities.

According to an NPR report, as U.S. intelligence agencies grow more suspicious of China, officials are advising American universities to monitor students and visiting scholars from Chinese state-affiliated research institutions.

The investigation into Chinese infiltration of American universities has impacted Chinese students as well. Chinese students, especially those studying science and technology, are required to take additional screening, delaying visas from many students trying to enter America.

Ravi Ammigan, however, said that this growing controversy has nothing to do with the closure of UDCI. According to him, the closure is simply due to the university deciding not to renew its agreement with the institute because of a decrease in the service it offers and the ability of the OISS to develop programs of similar value.

“There was no sort of termination,” Ammigan said. “It was simply a decision made due to decreased activity.” 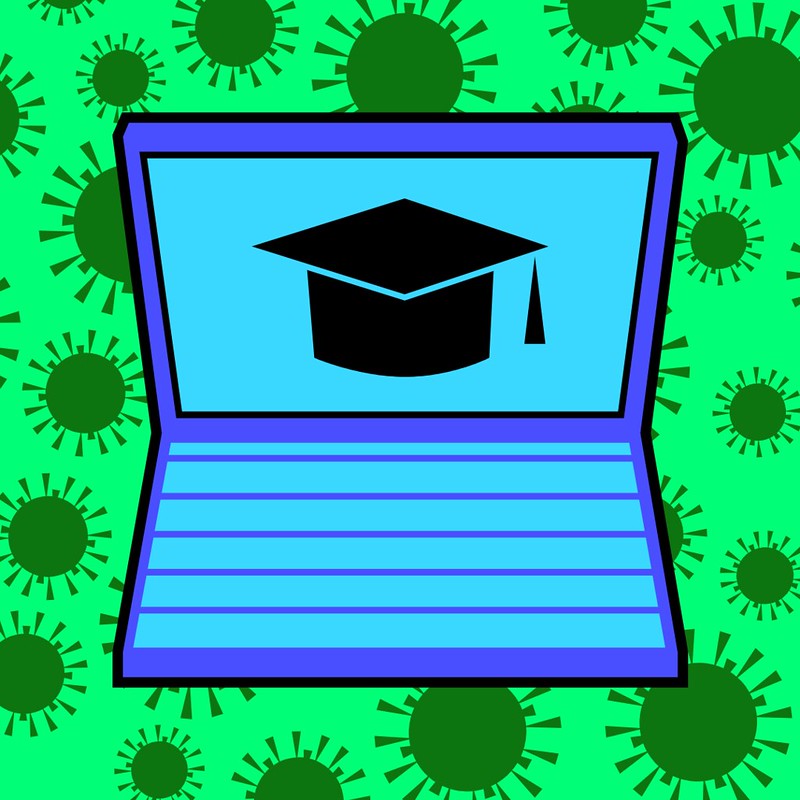 Editorial: Optional pass-fail system is not much better than grades

The Review is of the opinion that UD should go to mandatory pass-fail in order to best serve the most number of students.