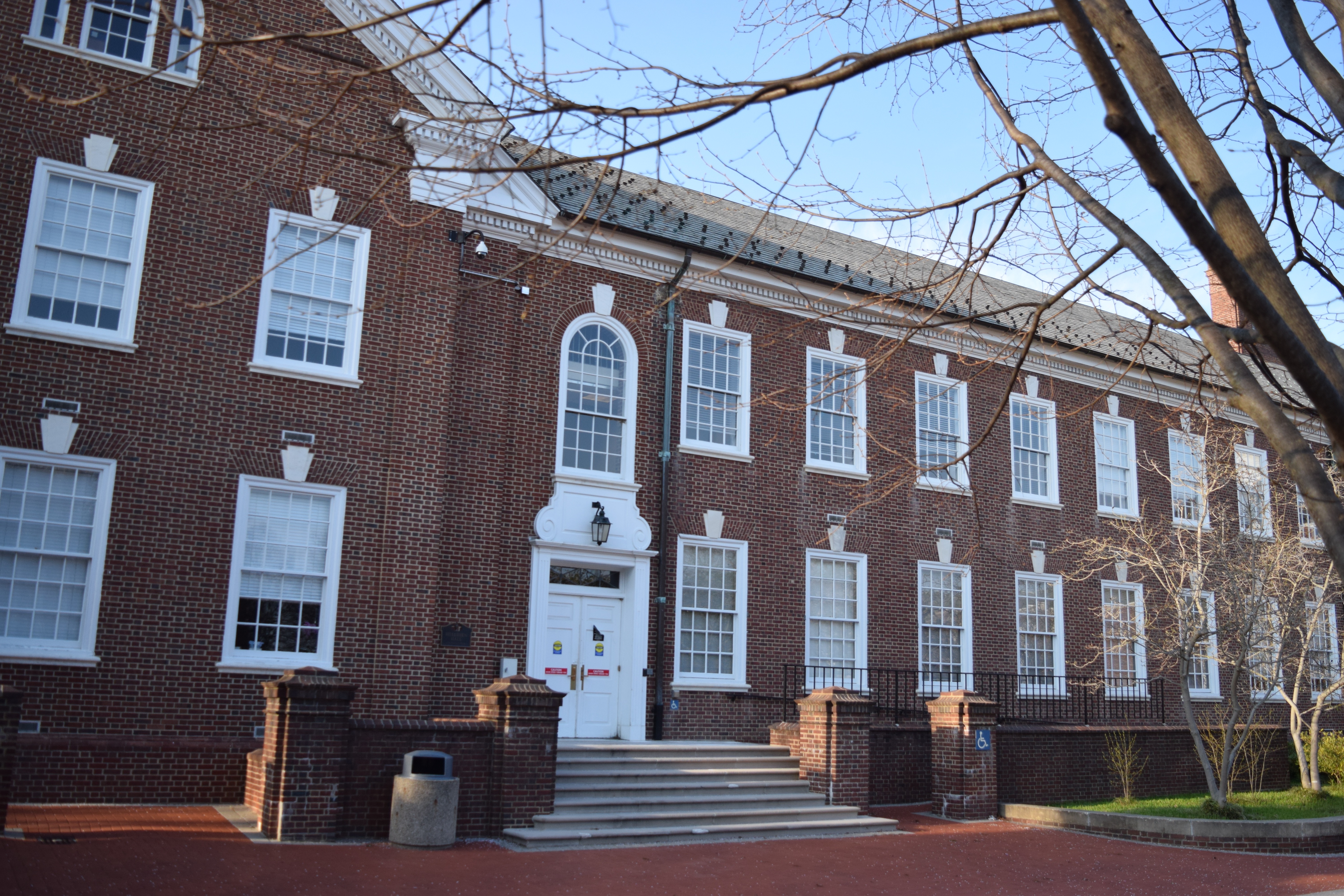 ​Sam Ford/THE REVIEW
Delaware Representative John A. Kowalko introduced a bill that would remove an exemption in Delaware’s Freedom of Information Act for both the University of Delaware and Delaware State University.​

On May 22, Delaware Representative John A. Kowalko introduced a bill that would remove an exemption in Delaware’s Freedom of Information Act (FOIA) for both the University of Delaware and Delaware State University (DSU).

The Delaware Freedom of Information Act, first established in 1977, is a series of laws guaranteeing that the public has access to the records of public bodies. Public bodies are any entity or body that is supported in whole or in part by any public funds.

Since 2008, the state has allocated more than $1 billion in the budget to the two colleges — more than $830 million for the university and more than $245 million to DSU. Under the current definition of public bodies, this would make both universities subject to FOIA. However, only the universities’ boards of trustees are subject to FOIA, while the rest of the institutions’ activities, records and meetings are exempt and may be denied to the public.

“We as a state have allocated more than $1 billion the past seven years to these two schools,” said Kowalko in a statement. “It is inconsistent to consider yourself a public body when it comes to receiving millions of dollars in public funds each year, but then turn around and say you aren’t a public body under FOIA. It can’t cut both ways.”

Kowalko noted as an example that in 2011, the university decided to cut men’s cross country and track and field as sports and demote them to club status, a decision that was given no public warning or input beforehand. If the university was subject to FOIA, Kowalko said, the public could have gotten answers to questions about the reasoning and basis for that decision and could have been informed of the possibility sooner through open meetings.

“What we’re saying with this bill is that if the university and DSU are going to receive public funds, then the public should have a right to examine their records and have access to meetings where policy decisions are made,” Kowalko said. “State-funded schools in most states already are subject to FOIA, so this bill just brings Delaware’s colleges in line with the vast majority of public universities.”

Delaware is one of only two states that directly exempts major universities from FOIA requests, the other being Pennsylvania. Delaware Technical & Community College, which also receives state funds, is not exempt from FOIA.

The proposed legislation will continue to exempt certain aspects of university activity, including confidential letters or statements related to admission, employment or honors, proprietary information related to study or research and personal fundraising strategies relating to confidential financial and personal information about identifiable donors or prospective donors.