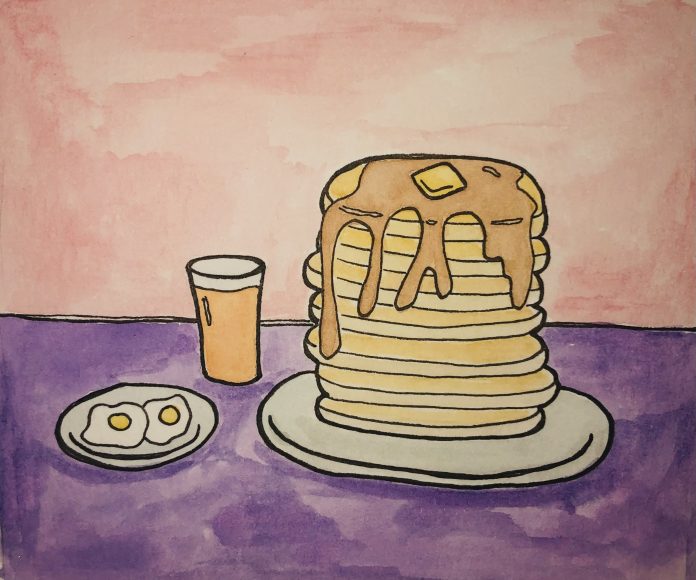 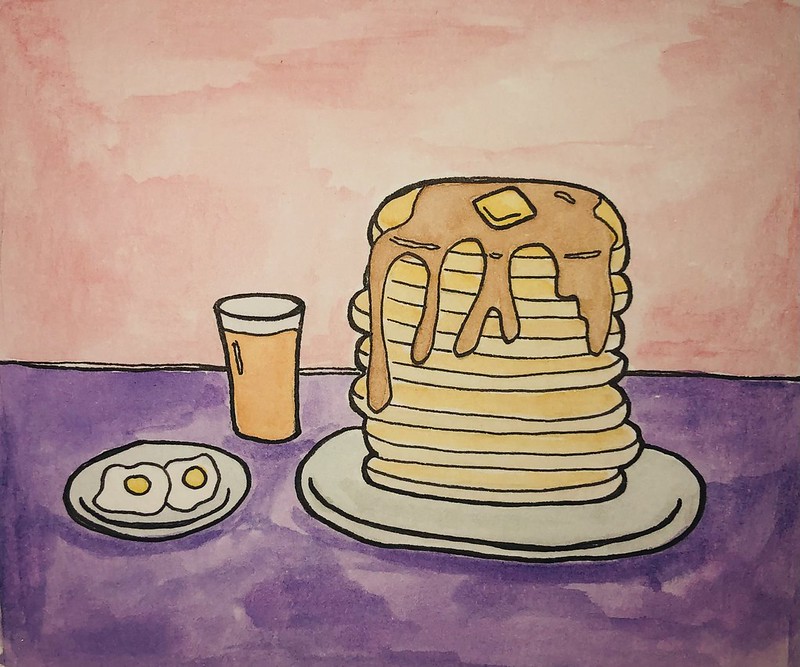 How often do you skip breakfast? For me, breakfast was usually out of my league during the coronavirus outbreak. Most of the time, I woke up late, and my internal clock didn’t give me any chance to have a decent breakfast. Otherwise, I woke up at the right time to make breakfast but was too lazy to make it.

However, eating breakfast is as important as our parents told us. That little morning meal can help us to concentrate, retain our stamina, stop us from overeating all day long, and generally help kick-start our day. Here are five easy and tasty breakfast recipes that have made my life easier and even better, by the way, most of them only require just five ingredients.

What to do: preheat the oven to 375 degrees. Put milk, ketchup, Worcestershire sauce and pepper into a large bowl. Add bacon strips and turn to coat; dip strips in crushed cornflakes. Place bacon on racks and place it on an ungreased baking pan. Bake until golden and crisp, 25-30 minutes, rotating pans halfway through baking.

You have mastered four treats you can grant yourself in the morning, now, enjoy your delightful morning, and go try them out!