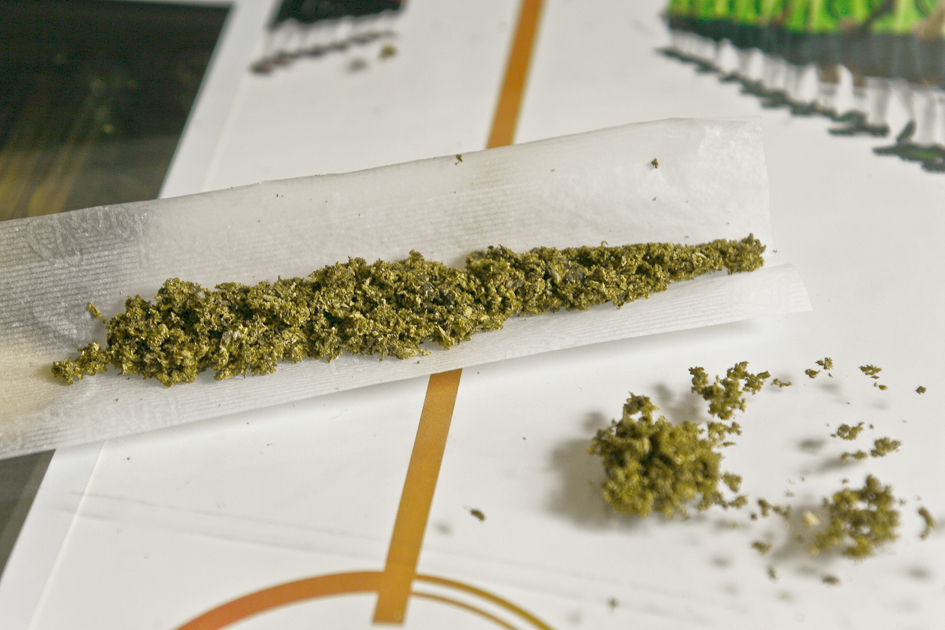 Nearby states like New Jersey, New York and Connecticut are on their way or have already legalized recreational marijuana. Delaware may soon be joining the club with a new bill proposed in mid-March.

A poll done by the university showed 61% of Delaware voters in favor of the legalization in 2018. A Gallup poll from November 2020 showed that nationally, 68% of US adults are in support of marijuana  legalization.

Several states from across the country have proved that the legalization of recreational marijuana use has impacted the economy quite effectively. Tax revenue from the drug is considered to be beneficial and creates quite a few jobs in the process.

Colorado was the first state to legalize recreational drug use of marijuana in 2012. In 2019, they saw a total of $302 million in revenue from taxes and fees on recreational and medical use of the drug, totalling at $1.7 billion in sales.

If this was to be applied to Delaware, it would create thousands of jobs and bring in a completely new tax revenue. The economical advantages would see approximately $215 million worth of revenue generated by the legalization and around $45 million found in tax revenue. On top of that, comparing it to Virginia’s job market that estimated 18,000 new jobs over the next 5 years due to legalization, Delaware would see around 1,400 to 2,400 new jobs as well.

The current unemployment rate in Delaware sits at 6.5% due to the job market crash from the pandemic — the jobs created from this new market could help repair those damages.

The bill proposal is very focused on allowing those who have been affected disproportionately to get a second chance in a number of ways.

Those convicted of marijuana-related crimes can have those charges expunged under the new bill. However, this excludes those convicted for sale to a minor, attachment to a crime larger than possession or large trafficking rings.

“[We] listened to concerns from communities that have been historically impacted by the prohibition of marijuana, and to promote equity, we have included provisions so they can participate in this new market,” Rep. Ed Osienski said in the bill proposal.

On average, a person in jail in Delaware costs approximately $39,000 to house in jail. Releasing these people in states that have legalized recreational use, which generates billions of dollars a year, can offer a more affordable prison system as well as a morally fair option for them.

Social Equity Applicants will be among half the retail licenses being distributed. The bill plans to allow up to 30 retail licenses to be issued within the first 16 months. After the first two years, it is up to the commissioner to determine how well they are doing and decide if the state can issue additional licenses.

Entrepreneurship is encouraged with the access to legal recreational marijuana, and the bill is encouraging disproportionately impacted people to be a part of the process.

“Legislators, community advocates and business leaders agree it was important to increase the total number of licenses available in the state to better promote local small business ownership, address the legacy of inequity and provide greater diversity of product and consumer choice in the market,” the bill’s proposal said.

The bill’s sponsors pushed the idea of  “microbusinesses” to promote local ownership. The bill says that the applicants’ business must be 51% owned and run by Delaware residents who have lived in the state for the least five of the last 10 years.

Having state-regulated marijuana ensures it will be safe to use versus street products, which can be laced with other drugs. Consumers even have the chance to purchase stocks of marijuana distributors, which further helps the individual consumer earn money if the stocks do well.

Delaware Alcohol and Tobacco Enforcement (DATE) will be taking on the administration for marijuana legalization, which will be cost beneficial as not many new people need to be hired for a marijuana unit. They also have enough space in their existing facility to house the additional staff, according to the bill proposal.

According to Rep. Osienski and Sen. Trey Paradee, the bill that is expected to be passed on the Delaware Senate and House floors hopes to help grow the state economy and is looking to create taxes that compete with street prices. It also gives consumers the option to buy regulated drugs and have a better understanding of what they’re using.

There are many beneficial factors in the legalization of recreational use of marijuana, and the state’s economy will be assisted significantly, mirroring the country’s success as a whole. Industries that surround legal drugs such as tobacco and alcohol bring in huge tax revenues on a local and federal level for the economy.

Recreational marijuana legalization has proved itself to work well in states that have permitted it. Delaware might see many perks if the proposed bill passes.

“The time has come for us to replace an illegal market that has overwhelmed our court system and damaged lives with a legal, regulated and responsible industry that will create thousands of good paying jobs in Delaware,” Sen. Paradee said.