Editorial: Daylight Saving ourselves some time to sleep 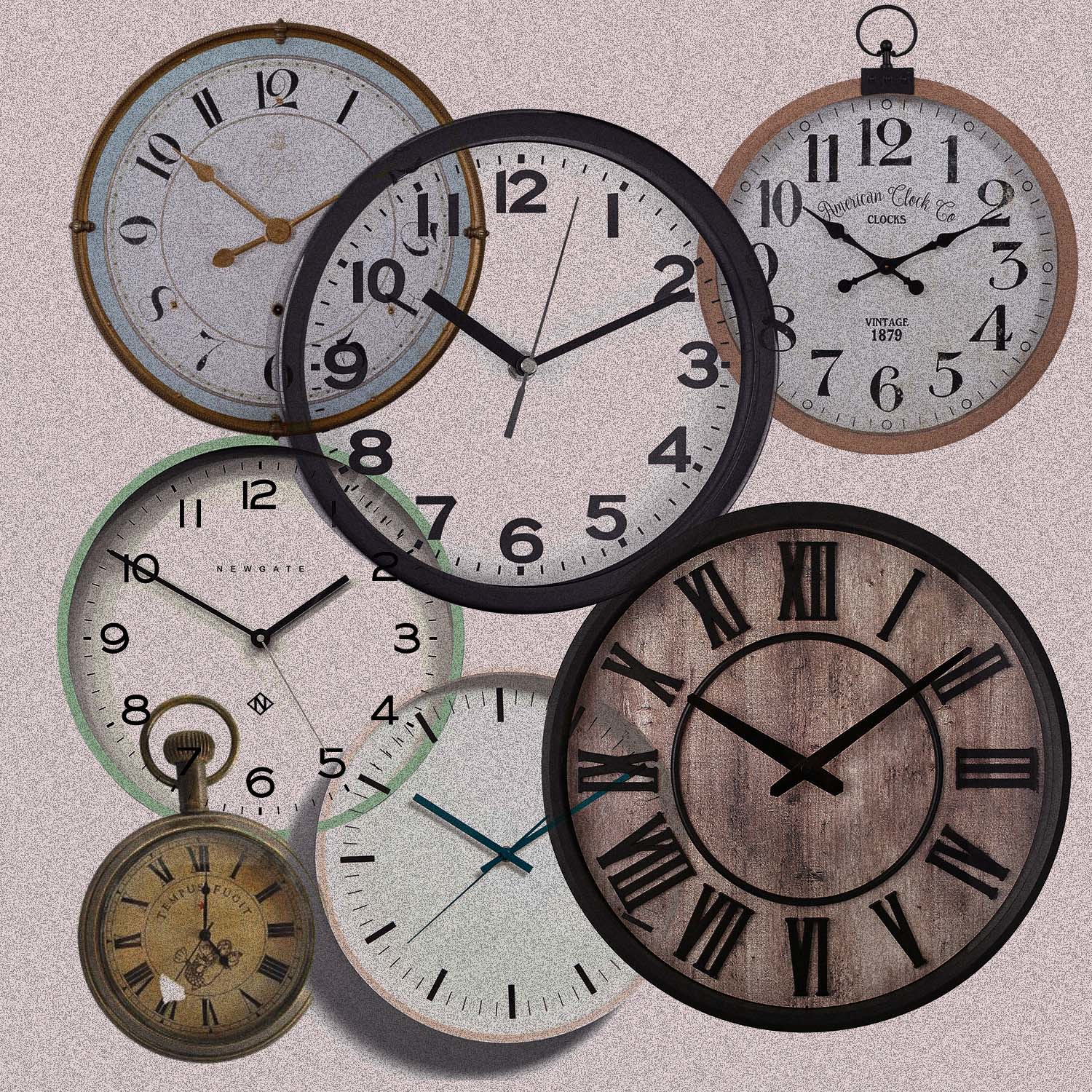 It is safe to say that no one woke up completely rested on Sunday the 13th. After all, shifting the entire day cycle by an hour is bound to have consequences. Fortunately enough, the U.S. senate recently passed a bill that would make daylight savings time permanent starting in 2023. So, it would appear that we may be at the end of the era of changing our clocks.

“Just this past weekend, we all went through that biannual ritual of changing the clock back and forth and the disruption that comes with it,” Florida Senator Marco Rubio said. “And one has to ask themselves after a while why do we keep doing it?”

We at The Review found ourselves asking the same question.

Why did daylight savings time start? And why do we go through the process of switching twice a year when it has real effects on our lives and our health? Was it a vestige of a bygone era in American life? Or, is there some reasonable explanation for it?

To get started, we’ll dispel a common myth about daylight savings time. It was not started by farmers. In fact, it is quite the nuisance for them. However, it does have interesting historical roots.

One well known proponent of a concept similar to daylight savings is none other than Benjamin Franklin, the esteemed inventor of the glass harmonica and swimming fins. During one of his summers in Paris, Franklin put forth the idea that the French government fire cannons at sunrise so that people would waste less time sleeping in and to save candle wax.

The man actually credited with creating the modern daylight savings is George Vernon Hudson of New Zealand. As a shift worker, Hudson greatly valued having daylight hours after his work shift ended. So in the years 1895 and 1898, he wrote academic papers proposing a two-hour daylight savings shift.

But the initial legislative reasoning behind the development of daylight savings goes beyond candle wax. In 1916, Germany put daylight savings into place in order to cut energy costs. Other European nations and the United States were quick to follow.

Today, it has been shown that daylight savings does not actually save energy in general. A study conducted in Indiana found that it causes more energy to be used.

The fact that daylight savings doesn’t translate to a clear reduction in energy consumption begs the question as to why we have practiced daylight savings for such a long time, to which there isn’t a clear answer.  It would seem that the largest proponents of daylight savings in modern times have been businesses. More hours of light after work and after school translate to more time spent outside and less time at home.

The U.S. Senate bill is a compromise in that regard — it is the best of both worlds. Daylight savings time will become the standard time, and there will be no more need to change the clocks every year.

“It has real repercussions on our economy and our daily lives,” Massachusetts Senator Ed Markey said.

It is our opinion at The Review that this supposed economic benefit is not worth the hassle of adjusting to a new sleep cycle once a year. In addition to being a major annoyance, daylight savings time comes with harmful, potentially fatal, drawbacks.

Last year, in the week following the daylight savings time change, there was a 6% increase in car accidents. If that is not scary enough, there was also a 24% increase in instances of heart attacks on the day after the switch.

While the increased rates of heart attack subside pretty quickly, the effects of an abrupt change in sleep duration can have lasting effects on the body. This is a reality recognized by the American Academy of Sleep Medicine (AASM); though they advocate for year-round standard time as opposed to year-round daylight savings time.

Now, lawmakers are recognizing that reality too.

“The loss of that one hour of sleep seems to impact us for days afterwards.” New Jersey Representative Frank Pallone, chairman of the House Energy and Commerce Committee said. “It also can cause havoc on the sleeping patterns of our kids and our pets.”

While not a big change, this bipartisan reevaluation of daylight savings time is refreshing as it shows that there exists some willingness to reevaluate the traditions of our society — even if changing the clocks by one hour twice a year isn’t the biggest deal in the world.

The Review’s weekly editorials are written to reflect the majority opinion of The Review’s staff. This week’s editorial was written by Silo Murphy, staff reporter. He may be reached at silo@udel.edu.