Environmental racism and the food apartheid: How two community projects are changing the narrative 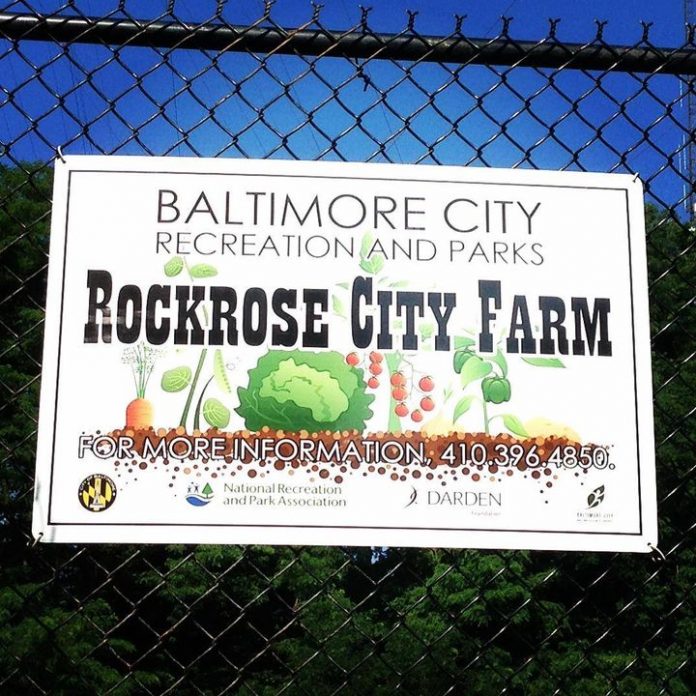 Two years ago Derrick Weston, an activist and member of the Baltimore community, heard Rev. Dr. Heber Brown III talk about the food apartheid, sparking his interest in learning about the food system in the United States and its ties to oppression and racism.

“[Brown] was the first person I heard use the word food apartheid,” Weston said. Apartheid is such a strong word and growing up historically aparthied was thinking about the system of government in South Africa… so to have that strong of a word applied to our food system was really jarring.”

The term food apartheid was first coined by Karen Washington, an activist for food justice in New York City, who called out the food system for what she viewed it is: a product of systemic racism in the United States. As Weston mentioned, the word apartheid is universally thought of in reference to the white supremacist government of South Africa. When used in the context of food justice, the term apartheid suggests that the current food system is a form of oppression.

Emma Lewis, a PhD student at Johns Hopkins University, conducts research “focusing on food access, while trying to mitigate the outcome of food apartheid.” This research includes the relation between disease and food apartheid.

“If you look at the rates of chronic disease in Baltimore, [the rates for Black people] are exponentially higher in every category than any other race.” Lewis said. “This is not just in Baltimore, it’s a problem across the country; it’s a huge issue in New Orleans as well.”

Weston found out about a project in Baltimore called Rockrose City Farm and decided to get involved. Rockrose includes multiple plots and a large section, called the charity garden, that is for growing vegetables and other produce to donate to a food pantry that serves the community.

Mckay Jenkins, a journalist and professor at the University of Delaware, also volunteers at Rockrose and has put up a hoop house on the plot to allow for a longer growing season. Jenkins invited Weston, a close friend, to talk in his classes about the food apartheid.

In his talk, Weston touched on how a history of slavery has pushed black people away from agriculture and the outdoors. He later elaborated on this in an interview.

“There has been a historic disenfranchisement from the land and along with that historic disenfranchisement from the land, comes a disconnection with where food comes from,” Weston said. “When you have that aversion to being outdoors, being away from rural spaces, being away from gardens and farms, you’re actually missing out on the obvious solution to a problem, you’re actually kind of blinding yourself to a way of working yourself out of your own situation.”

Not only do cities like Baltimore have problems with food apartheid and food deserts, but this disenfranchisment extends to outdoor recreation.

Phillips is working on another project in Baltimore at Stillmeadow Church, called the Stillmeadow PeacePark Project. The aim of this project is to create a safe, green space in the city to allow for more outdoor recreation in a predominantly black community.

“I volunteer as often as I can, almost every week, and educate people on what we’re doing there and why,” Phillips said.

The wooded area at Stillmeadow Church has gone from a dense, grey mass of invasive vines and dead Ash trees to a clear, primed space for the planting of native trees. Within the next decade, it should become a lush, healthy forest full of wildlife and a space for meditation and hiking; a true oasis from the city surrounding.

Projects such as Rockrose City Farm and that at Stillmeadow Church are bringing the land and the outdoors closer to the predominantly black community in which they serve.

“The Stillmeadow project will serve as a pilot for additional reforestation projects to be planned throughout the country,” Phillips said. “By bringing trees to minority neighborhoods [I hope we will] have a positive impact on the health of residents and the local economy, as well as build familiarity with nature and environmental issues.”

Share
Facebook
Twitter
Pinterest
WhatsApp
Previous articleEditorial: Someday things will be different, but for now, campus COVID-19 protocols stay rightly in place
Next articleCommentary: The downfall of David Dobrik, the Vlog Squad and the consequences of their lifestyle