Facing the worst job market in a decade, how are college seniors finding a job? 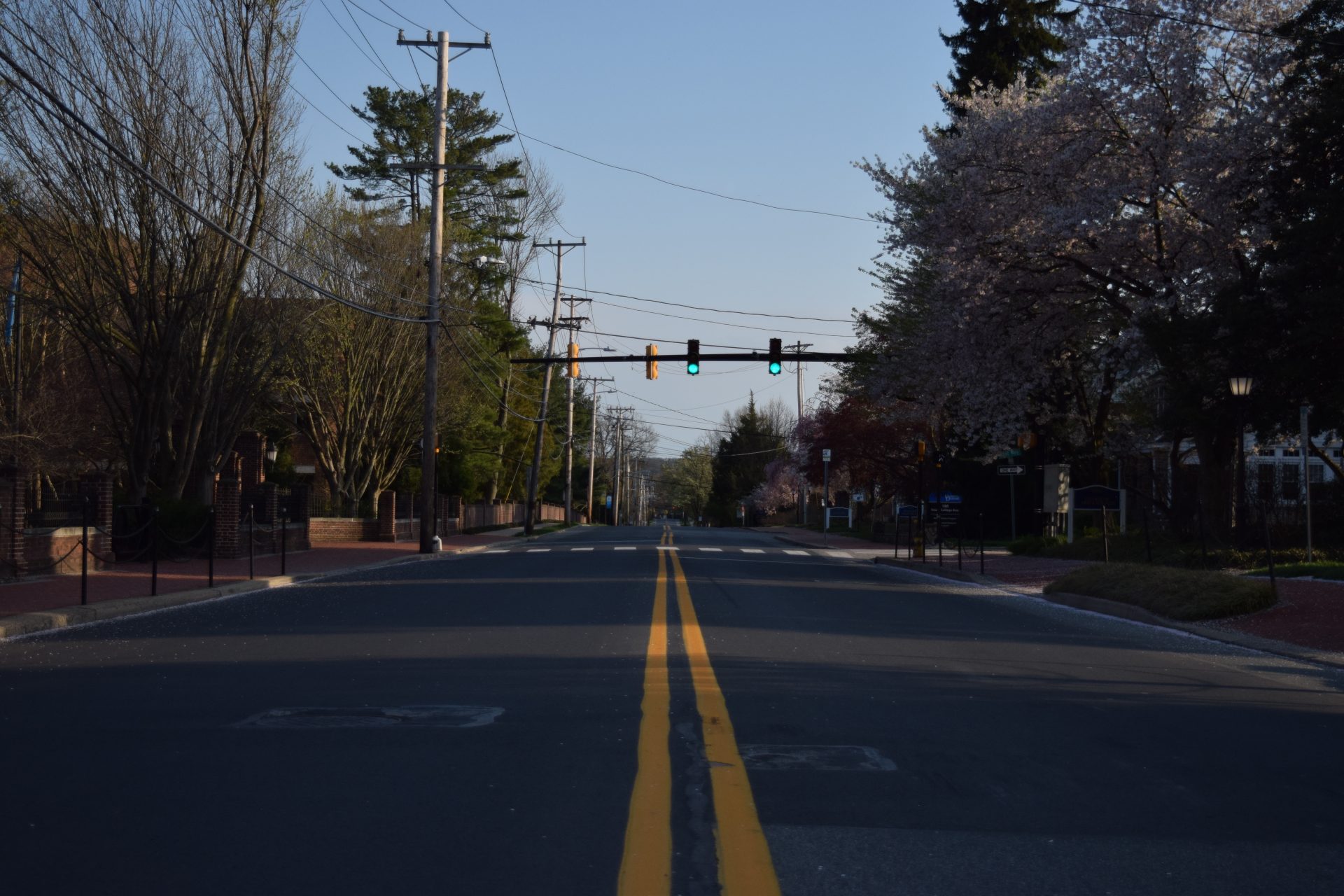 Anna Schell, a 22-year-old senior at the university, has lost hope on her job search until the pandemic-driven economy is a thing of the past.

“I’m not even bothering to even apply to jobs in my field yet; it’s too hard to find anything,” Schell, an environmental science major, said in a statement.

Schell said she always worked as a camp counselor when she wasn’t living at school. However, with most in-person events cancelled, she had to scramble looking for work through mediums such as Doordash. The pandemic has forced her to decide between a variety of choices: to take a gap year, volunteer for the Americorps, a volunteer program assigning public service work to participants, or find another internship in order to give her resume some more edge.

“If none of that works out, I’ll try to find a waitressing job,” Schell said. “At least then, I can make tips.”

After the Great Recession of 2008, many college graduates attempted to enter the workforce as the economy entered a period of recession not seen since the Great Depression of 1929. A 2009 survey observed that the Class of 2008 was twice as likely to be unemployed as other recent graduating classes and held an unemployment rate of 9%.

In 2012, during a follow-up study with the same graduating class, it was found that these individuals received significantly less pay than their older or younger counterparts across nearly all majors and specialties.

Over 22 million American jobs and 400,000 American lives have been lost since the beginning of the COVID-19 pandemic. It would be an understatement to say that the economy and society are in uncharted territory. College seniors and experts across the country are worried that the pattern following the Class of 2008 is doomed to repeat itself in the coming years.

The combination of surging COVID-19 cases and a slower than expected vaccine rollout are providing current seniors with the increasingly daunting task of finding a job. Many internships are being cancelled or moved online, entry-level jobs are becoming extremely difficult to come by, and employers and students alike are worried about whether online education has prepared students enough for the “real world.”

In the face of this, many seniors have had to completely adjust their graduation plan, potentially costing thousands of more dollars to finish their degree.

One of the major challenges that seniors are facing is a lack of interpersonal experience in their fields of study. Whether applying for jobs, internships or grad school, students report feeling a lack of confidence in their ability to gain the necessary exposure that would make them successful in their fields.

Many employers have adjusted their hiring processes to involve no interpersonal contact by substituting in-person interviews with online application and virtual interviews, where students are instructed to write or record themselves answering standard interview questions.

Alexa Mugler, a 22-year-old psychology senior at the university, was hoping to land a job or internship related to social work.

“Not only do I feel as though I’m not getting as great of an idea about the employer’s workplace environment, I also feel limited in sharing who I am,” Mugler said.

Mugler shared that she also struggles with ADHD, which makes it more difficult to feel present and attentive when speaking to employers over the phone.

Faced with the reality that recent college graduates might not be paid as much as their peers, students are scrambling to find their own means of making money. Many students are forced to take up side jobs in order to pay for tuition, rent and general costs of living.

While preparing for her upcoming graduation in the spring, Mugler took the initiative to start her own small business making candles and selling them on Etsy.

“When I started my small business, a huge motivator was the fact that I wasn’t making the same income as when I was a server,” Mugler said in an email. “Though I wouldn’t say it’s my top priority, it has been a huge safety net that I’ve been prioritizing as much as possible in the face of this job market and current conditions.”

The question remains: What can seniors do to find a job in what is arguably the worst job market since the 2008 recession?

If it’s too hard to land a job outside of college, students can use this time to reach out to potential employers or alumni to stay connected. Career fairs are still being held online, which remain as an opportunity for seniors to become familiar with availability in their respective fields. Aside from networking, counselors also recommend practicing over-the-phone interview skills until in-person interviews are resumed. Making use of the university’s career center is another option that can help with resumes or information on potential employers.

The tanking job market has added surmountable pressure on the university’s recent graduating classes. If the pattern of history is to be repeated, these seniors and recent graduates may have a long road ahead of them into finding true career stability. Above all, the most important thing that college seniors can do is to remain optimistic, patient and persistent in their job searches.