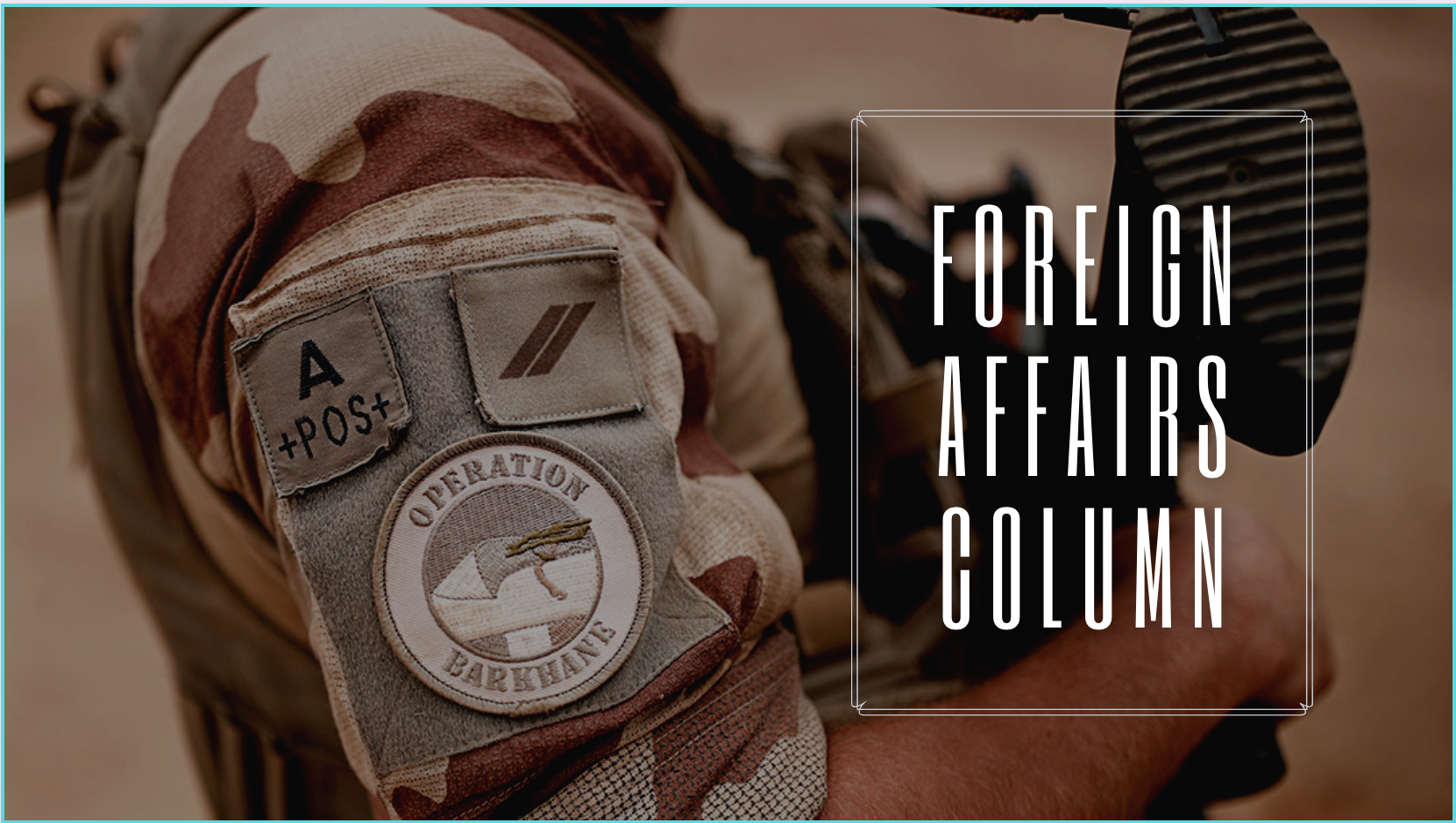 After two coups in Mali and the killing of the former president of Chad, Idriss Déby, in 2021, President Emmanuel Macron of France followed through on a promise he made in June of last year and pulled French troops out of the Sahel on Feb. 17.

The Sahel is the region of Africa between the Sahara Desert and the tropical savannas of the south. Some of the poorest countries in the world, such as Niger, are located in this region; and yet, huge oil reserves and vast mineral deposits make the Sahel one of the most resource-rich regions in the world.

As it is, the lack of strong governments combined with the potential for vast wealth drives one major industry in the region: armed insurgencies. Many of these groups, such as Boko Haram and al-Qaeda, claim to be Islamic fundamentalist groups, however, in practice, they primarily fight for control of the region’s lucrative natural resources.

Most of the nations of the Sahel are former French colonies. Due to this, they have linguistic and cultural ties to Paris, and when the governments of these countries needed help putting down insurgencies, they turned to France for aid.

Thus began Operation Barkhane, which commenced in 2014, when French troops were flown in to stop Islamic rebels from taking over the government of Mali. French forces quickly spread throughout the Sahel to assist local governments in fighting rebels, spending a reported $1.1 billion in 2020 alone.

“Since the establishment of Barkhane, things have been reasonable,” one local official in the Burkina Faso city of Tin-Akof said. “There is security when the French are there. It is when they leave the attacks multiply. They kill a lot of terrorists.”

However, Operation Barkhane has not done much to quell violence in the region. Since Operation Barkhane began in 2014, the number of deaths resulting from the conflicts in Mali Burkina Faso and Niger rose from 456 deaths in 2014 to 6,276 deaths in 2020. This is a 1,376% increase. Additionally, the coups in Mali and the killing of the Chadian leader have lessened the French public’s desire to be involved in the region.

In June of 2021, France announced it would be withdrawing its troops from the Sahel and ending Operation Barkhane after years of fighting and dozens of lives lost. In February of 2022, the French finally left the Sahel, leaving their African allies to fend for themselves.

“We will be obliged to increase our defense forces and increase the protection of our borders,” President Alassane Ouattara of the Ivory Coast said.

Analysts suspect that the end of Operation Barkhane will signal a new era of violence in the Sahel, as terrorist groups become emboldened by the power vacuum in the region. However, for some nations, the French exit presents an opportunity.

The government of Mali has already moved to hire Russian mercenaries to fill the gap left by France, a policy being replicated across the Sahel and encouraged by the Russian government.

“This is the hiring by the Malian junta, using financing which they themselves will have to explain to the Malian people, of mercenaries who are essentially there to secure their own business interests and protect the junta itself,” Macron said.

While many questions remain about what the Sahel will look like without France, one thing is certain: because of the weak governments and general instability of the region, it is easy for foreign powers such as Russia to take advantage of the situation for their own gain.