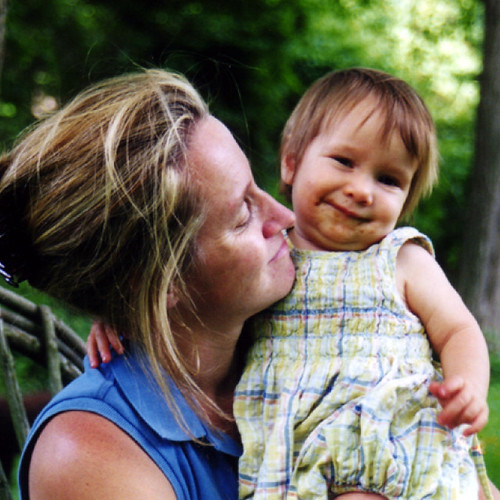 Photo courtesy of hopkinsmedicine.org
Sorrel King speaks about medical errors and the death of her daughter

On February 29, Josie’s mother, Sorrel King, spoke at the university about human medical error. Through the Josie King Foundation, King has been able to promote greater awareness of medical error in hospitals through the story of her daughter.

This case shows that healthcare in the United States is not as safe as it should be. According to two major studies, as many as 98,000 people die in hospitals every year as a result of human medical error. High error rates are found in stressful medical environments such as intensive care units, operating rooms and emergency rooms.

One of the main reasons for medical error is the lack of patient integrated care. Patients see multiple different doctors over the course of their stay in the hospital, none of which have access to a patient’s complete file. This in turn, makes it easier for doctors to make mistakes, causing the loss of thousands of lives every year.

In the case of Josie King, the hospital staff failed to recognize that Josie was severely dehydrated. Days before Josie’s death, her mother described her daughter as being extremely thirsty. When given a bath, Josie sucked frantically on the washcloth and cried at the sight of a cup of water.

As days passed, Josie’s eyes rolled back in her head and she developed a fever and diarrhea, both common causes of dehydration. Despite constant questioning by Josie’s mother, the toddler died of dehydration in one of the most renowned hospitals in the world.

Following Josie’s death, Sorrel King and her husband took steps in order to sue Johns Hopkins Hospital. Months later, the couple decided to settle, taking Hopkins money in order to start a foundation for their daughter. The foundation takes Sorrel King all over the United States to speak to health care professionals about Josie’s story and medical error.

“The way I see it is that I have an hour to reach an audience of 500 caregivers and I am going to use every second of that hour to inspire them to fix the culture and to really think about patient safety,” Sorrel said. “I tell myself how lucky I am that hundreds of caregivers want to hear Josie’s Story.”

Mary Kate Griffin, a graduate of the university nursing program, is currently employed by a hospital in New York. She states that she personally witnessed medical error within her first year of work.

Griffin said a resident on her unit made a careless error on one of her patients. The resident used a contaminated syringe and flushed fluid into the bladder of a patient.

While this specific incident didn’t kill the patient, this type of mistake can cause patients to develop urinary tract, bladder or kidney infections, which can lead to death.

“Now it’s something we put emphasis on in my unit,” she said. “We have new protocol for labeling which syringe is for each.”

Jess Madiraca is a nursing professor at the university. Madiraca recalls 10 to 12 different medical errors that she witnessed during her practice. Additionally, she describes one mistake she made herself.

“I administered the wrong dose of a medication to a patient through a careless error,” Madiraca said. “I thought the syringe someone handed me was the dose I requested but it was actual five times more than prescribed. Luckily the patient did not have any adverse reactions but I became more aware of my environment.”

Human error is something that will continue to be prevalent among hospitals, but King hopes for improvement.

“I hope for a future in the healthcare industry where patients and their families are really listened to,” King said. “Where there is openness and transparency, where teamwork and communication continues to improve, a culture where no one is afraid to speak up.”

“No matter how good of a hospital, while there is room for improvement, humans are not perfect and it will never be an error-free world,” Madiraca said.