Students headed to Morris Library on Wednesday night for two reasons: to study or, in the case of many students, to dance. The Headphone Disco took place in the reading room of Morris, and to a passerby, it resembled some kind of silent flash mob or oversized game of charades.

It was a silent headphone disco taking place in the quietest place on campus. The normal reading room was transformed overnight into a dance floor. The librarians at Morris Library reached out to the Programming Board at the University of Delaware, better known as The Crew, to help execute the unique event.

Matthew Marsilli, director of design for The Crew, was excited about the event taking place.

“Each student receives a pair of wireless headphones that provide them with an option to switch between two stations: one pop and one EDM,” Marsilli says.

Silent discos have turned into a way for individuals to still go out to a club scene without the barrier of having to listen to one DJ for the entire night. Additionally, the individual’s wireless headphones allow them to have total control over the volume, unlike a real club.

Two DJs battled for the crowd to listen to their particular station through the headphones, which glowed red, blue or green depending on the station the individual chose.

DJ Tricky Ricky was dominating the rap/pop station throwing on a classic, “Wobble Baby” by V.I.C. While DJ So Wavy played Lil Jon’s, “Turn Down for What” on the EDM station.

“I always try to cater to everyone of all different backgrounds by reading the crowd when I chose songs,” DJ Tricky Ricky says. “A lot of DJs have set playlists, but I just go out there and play what I see people moving to.”

DJ So Way commented on the diversity of music at the event.

“It’s hysterical,” says DJ So Wavy. “You can see two people dancing next to each other and immediately tell they’re listening to two different stations.”

So Wavy also pointed out that individuals are allowed to request songs that can be queued up in line.

“It’s unique,” says Jasiah Hanson, a freshman studying finance. “You’re not bound to just one station allowing you to listen to diverse music genres and change up the mood.”

Parth Patel, a freshman studying computer science, came to destress and connect with his friends. Patel said the silent discos are “more PG than regular clubbing.” Regardless, he still enjoyed the music and group setting.

The phenomenon of silent headphone discos has grown increasingly popular at music festivals such as Bonnaroo and Coachella. This allows individuals to party without risking the possibility of noise violations and curfews, or in the case of the university, studying students. To an outsider with no headphones, it sounded like an impromptu battle of the bands, with half the crowd doing the Macarena and the other half jumping up and down screaming along to Nicki Minaj’s “Starships”.

Gunjan Mehta, a sophomore mechanical engineering major, loved being able to take his mind off his hectic week.

“It’s nice being able to take a break and get together with my friends before Thanksgiving break.”

Mehta was accompanied by his friend, Eric Jansson who was jamming out to DJ Tricky Ricky.

“Headphone Disco is a great way to have fun without making a lot of noise and blow off steam from the semester,” says Jansson. “I can’t stop laughing at the fact I have an exam exactly one floor below this room on Friday. Talk about irony.”

Freshman Liam Porcello was excited they hosted this event in the library.

“My mom has no idea I am partying right now,” Porcello says. “All she knows is that I am spending a late night at the library.” 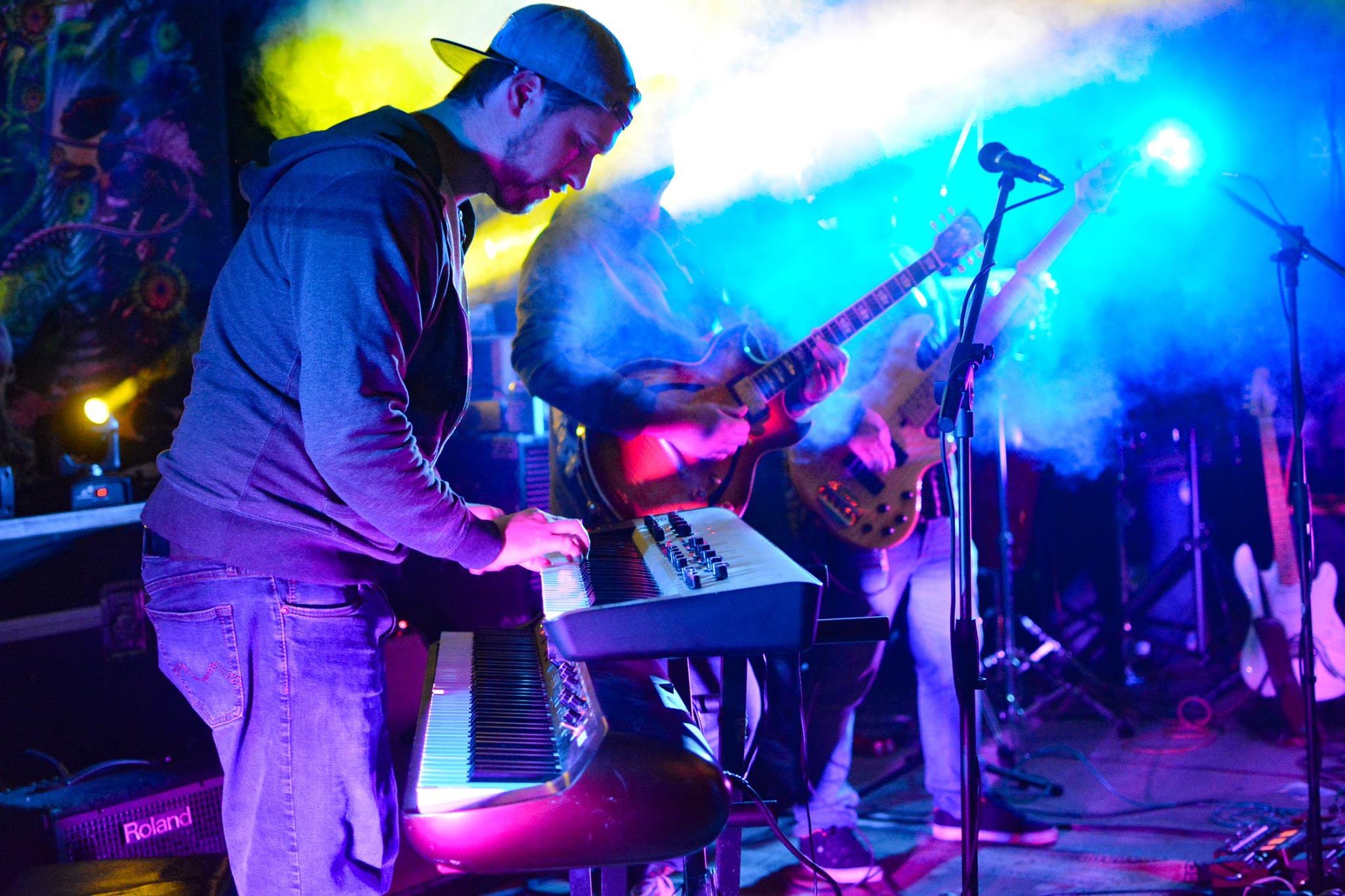 Metta Creative is an organization that aims to change the way millennials party by focusing on making deeper personal connections and giving back to the ... 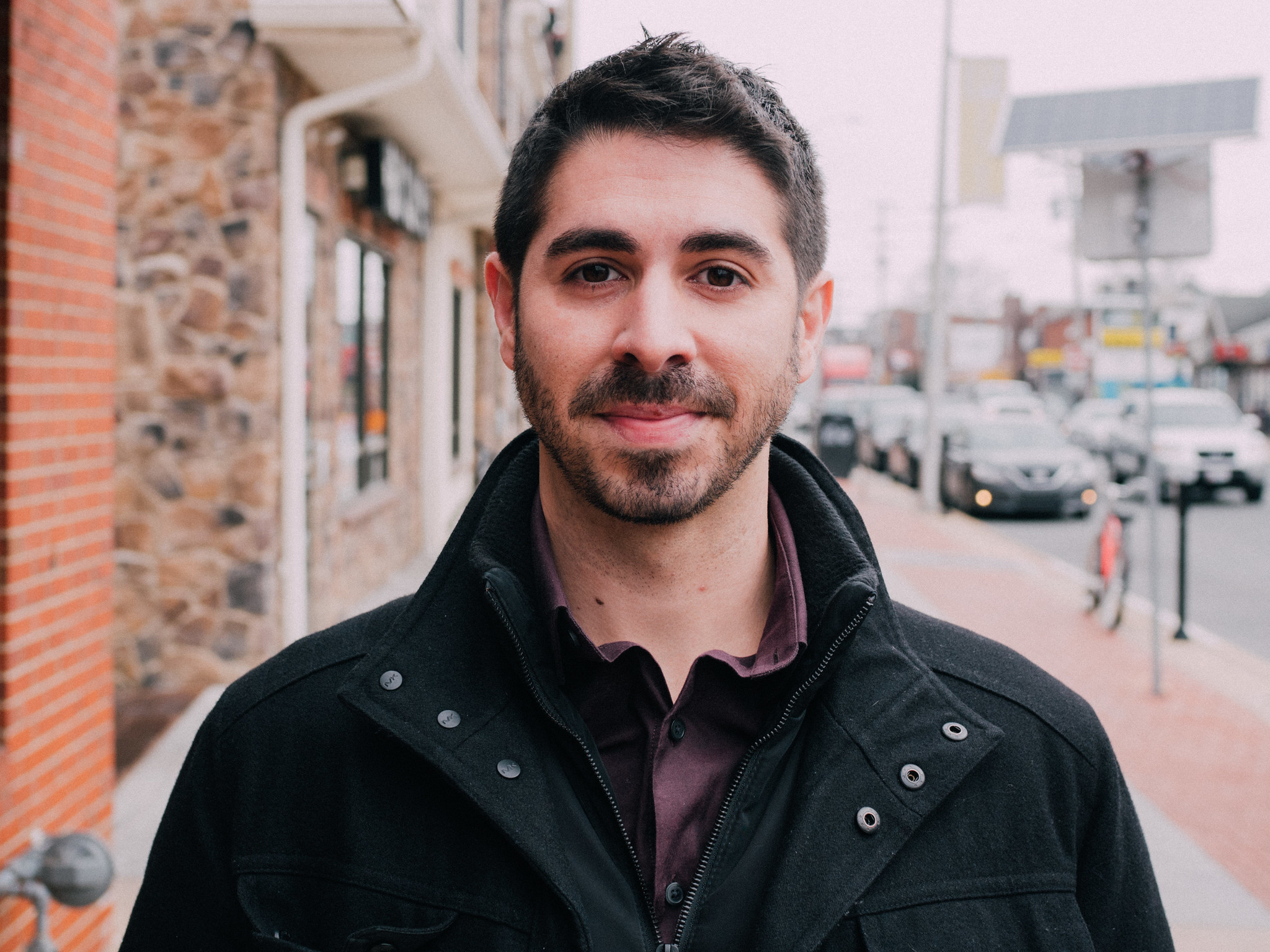 Brandon Farzad seeks to capitalize on his relatability as he campaigns to be the next mayor of Newark.