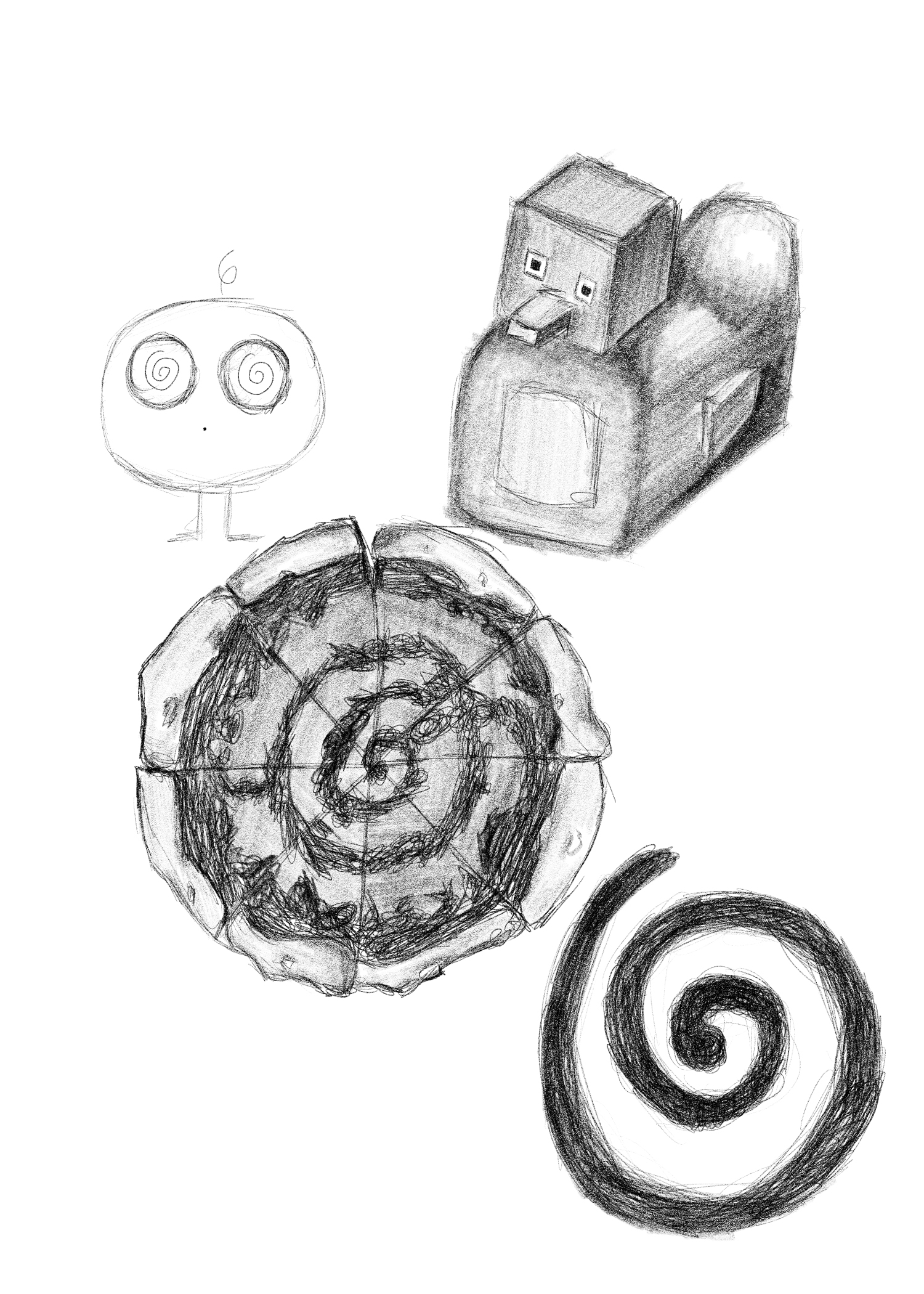 It really all began with a lukewarm takeout slice.

My understanding is that in these parts, Grotto Pizza is so entrenched in the Delawarean psyche, you see the logo and a wave of nostalgia ensues, be it with undertones of salivation or nausea. Yet having lived here for two semesters, up until recently, my Ohioan self had never taken a bite of it.

As fate would have it, a few weeks ago, as The Review staff had a picnic on The Green, a colleague (shout out to Matt Smith) took pity on my little Midwestern soul and purchased me a piece.

It wasn’t half bad.

But that day, I got sunburned. My body ached from sitting on the hard ground. My Dunkaccino went down the wrong pipe … with a vengeance.

As I gasped for breath for about 10 minutes, my back smarting and forearms sizzling, I came to terms with the fact that perhaps the stressful environment had interfered with my introduction to Grotto’s.

I likewise concluded that the je ne sais quoi of this iconic Mid-Atlantic eatery could not have been encompassed in the (adorable) little take-out box with a piece of pizza that could have very well been sitting on a counter since morning. So, like any good student journalist, I decided to go straight to the source to get the inside scoop — er, slice.

I like to consider myself an independent young woman. I did not, however, want to go alone, so I dragged Managing Visuals Editor, Bianka Heather, along for the ride. Despite having resided in the tristate area for about seven years, Bianka herself is originally from Toronto, and hadn’t been to Grotto’s either. I also took Matt, who I consider a freelance Grotto’s expert, along too.

Wandering into the establishment on our scheduled day, I confusedly walked about the dining room in pursuit of a suitable table, my shoes sticking curiously to the floor as I went. I was admittedly shocked at how large the space was. I had always assumed Grotto’s was just the counter, front bar and then some limited seating in the back. Instead, I stumbled upon Newark’s equivalent of Narnia.

Having sat down, Matt soon arrived. As I stared into the depths of the avant-garde swirl logo on a nearby wall, my phone buzzed with a text from Bianka:

“how does it work do i just walk in?”

Oh, you have no idea…

Once Bianka arrived, we began to peruse the lengthy menu, with Matt explaining its nuances in detail. We ultimately opted for a large, traditional pizza.

As we waited, discussing such illuminating topics as the cute lil’ two-person booths nearby, I eventually gave in to the allure of the nearby skill crane, and Bianka handed me a crisp dollar bill, entrusting me with the responsibility of winning her a rubber duck for her 200-plus collection.

With my two colleagues cheering me on, I managed to win a blue duck, whom we proudly named “Grotto’s,” but we had little time to revel in the apparent pinnacle of my college career as our pizza had already arrived back at our table (I can only imagine what our very patient server was thinking).

As I basked in the steaming spiral, we carefully selected our fateful slices on the basis of even sauce-to-cheese ratios – well, actually Bianka took some photos of me with the pizza first. You know, for memory.

I took a deep breath, took a bite and immediately proceeded to pivot to avoid spilling sauce and cheese all over me.

Fresh Grotto’s is definitely better. Indeed, it was a bit of a challenge to eat, but the quintessential sauce swirl makes for a wonderful, cheesy combo on a bed of crust. I really don’t think I can look at the sauce-cheese layers of standard pizza the same way again.

With the moans of Grotto’s critics past (read: Managing Mosaic Editor Wyatt Patterson) perpetually echoing about my consciousness, I will concede that I sat down at our table with somewhat low expectations.

I ended up liking the pizza. A lot. And for more than just the flavor and distinct cheese-to-sauce proportion.

As I chomped away as gracefully as I could, I couldn’t help but think to myself that this pizza tasted awfully familiar.

Things suddenly played out like that one gustatory flashback scene in “Ratatouille,” except the ambiance in this context took the form of the fluorescent lighting from the adjacent CVS. Instead of dropping the pen I was taking notes with and gaping into the nostalgic void, I continued to preoccupy myself with slurping melted cheese so as to not stain my freshly-washed blouse.

I realized at that very moment that Grotto’s bears a striking resemblance to the gloriously gooey pizza crepes from a hometown restaurant that I adored as a child. Long-since closed, I hadn’t savored anything remotely similar in nearly a decade until that fateful Friday afternoon.

Anywho, lest I get all cheesy here (hehe), after Matt left us for another engagement, my artistic companion and I topped our meal off with some gelato.

“I can’t believe I got a duck out of this,” Bianka said, as we prepared to leave.

And I can’t believe that I’d managed to find a long-lost piece of home in a distinctly Delaware pizza chain.