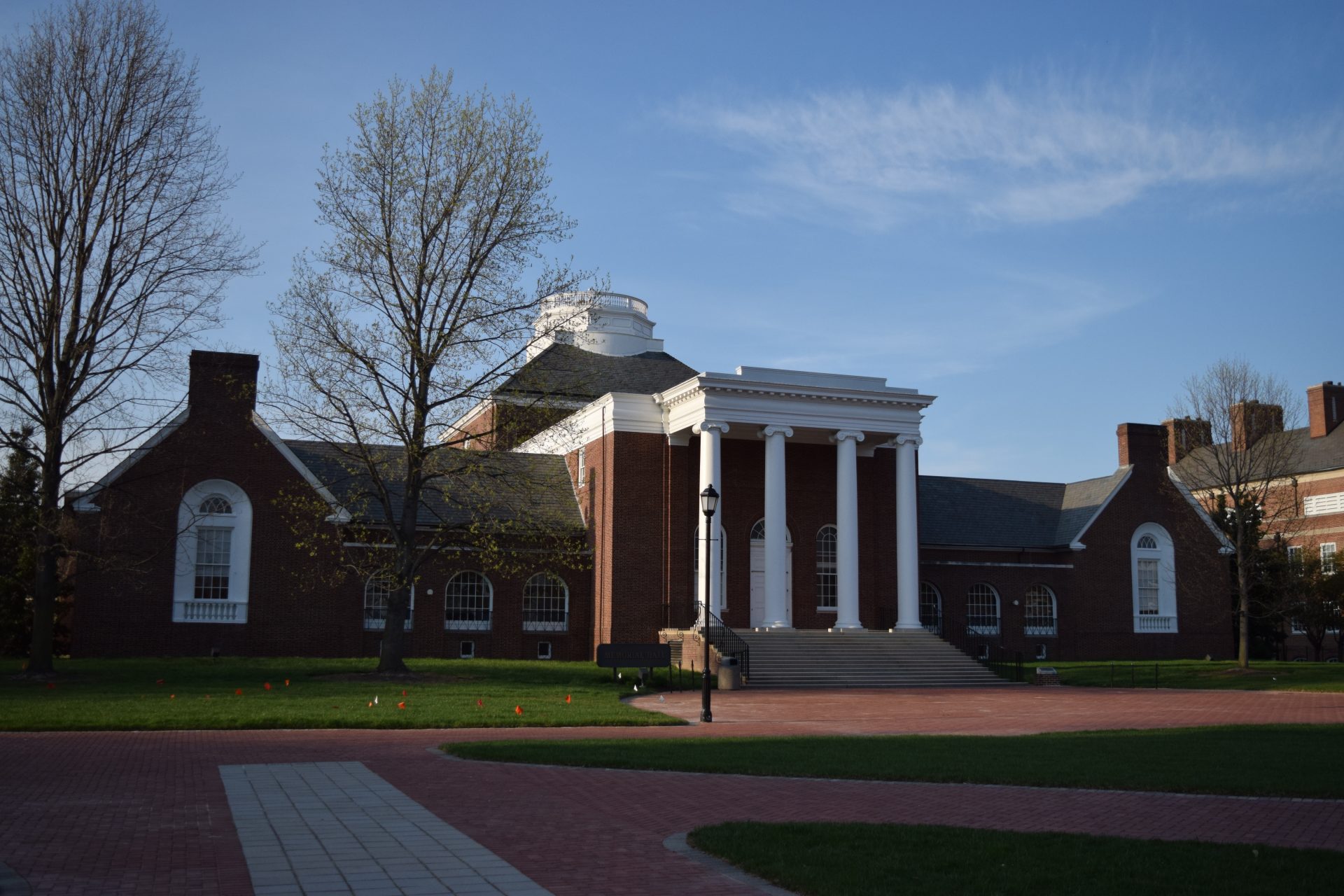 I am a Persian Jew. My family fled Iran in the midst of the Islamic revolution, a violent uprising led by Ruhollah Khomeini, a religious extremist who threatened and later ethnically cleansed Iran of its religious minorities. My family’s story is one shared by Jews in Iran and countries across the Middle East and North Africa that experienced a rise in Islamic extremism. Jewish communities across the region faced intense discrimination and persecution in the lands where they resided. It was at the hand of widespread and institutionalized antisemitism imposed by the Khomeini regime that my parents lost their homes, jobs and community in Iran. Their escape to the United States has made me acknowledge what such discriminatory and denunciatory rhetoric directed at Jews can lead to.

In 1968, my father came to the U.S. to receive an education. However, by the time he was close to completing his Ph.D. and had plans to return to Iran, it had become too risky for Jews, with many laws singling out Jews and non-Muslims, restricting them from openly practicing their faith and barring them from property ownership, certain jobs in the private sector and removing them from political positions.

Growing up in Iran in the 1950s, my father never believed that discrimination and bigotry would prevail and marginalize the Jewish community but that would all change in the decade leading up to the Islamist revolution of 1979. Too often, accounts from Mizrahi and Sephardic Jews like my family’s story are not introduced in discussions about Middle East history.

For instance, Temple University professor and author, Marc Lamont Hill who spoke in Wilmington earlier this fall, has described Mizrahi Jews as a nominal “identity category.” Hill argues that Jews were treated no differently from other members of society in the Middle East. This narrative omits the widespread subjugation, classism and persecution of Jews in foreign lands, a significant part of the story of Mizrahi Jews and our reason for returning home to Israel. My parents left everything they had behind and escaped from Iran fearing for their lives.

I suggest that Hill leave it to Jews from North Africa and the Middle East to recount their experiences. He seems grossly unaware of the discrimination and persecution we overcame to live in Israel and the United States.

I wish I could say we left antisemitism behind in Iran, sadly, similar efforts to marginalize Jews and demonize the State of Israel are common on university campuses. The AMCHA Initiative, a group that tracks campus antisemitism reported 280 incidents this year in the Northeast region alone.

For instance, the University of Delaware Students for Justice in Palestine (SJP) chapter recently accosted Jewish students in an Instagram post. A graphic with a faceless figure reads “Boycott Birthright…How was your trip to ‘Israel?’. The 7 million Palestinian refugees are curious.”

SJP, what about the Palestinian Authority (PA) and Hamas? These institutions have routinely failed to respond to Israel’s many peace offers and efforts to bring the conflict and refugee crisis to an end. The PA and Hamas also continue to misappropriate foreign aid and leave Palestinian municipal and agricultural infrastructure crumbling.

On the following slide, SJP calls the Jewish claim to the land (birthright) “false” and refers to the State of Israel as “stolen land”. This is bigoted and extremely dishonest. Jews have maintained a continuous presence in the land for over three thousand years leading up to the establishment of the State of Israel in 1948. SJP’s  decision to exclusively deny Jewish indigeneity and purport to be an advocate for minorities is hypocritical at best, and antisemitic at worst. Furthermore, Israel has never been at odds with the notion of Palestinian statehood. Since 1948, Israel has extended several peace offers to Palestinians and has received the same response: rejection, vile speeches and calls for violence from Palestinian leaders. SJP appears to leave these crucial details out to attempt to bolster their Israel-bashing  narrative.

If more people knew about the history of Israel, and the stories of Jews across the Middle East and North Africa, I believe the antisemitism in the media, academia and our campus community would not be tolerated.

Oryah Lahijani is a junior Construction Engineering and Management Fellow for the Committee for Accuracy in Middle East Reporting & Analysis. Her opinions are her own and do not represent the majority opinion of The Review’s staff. She may be reached at oryah@udel.edu.