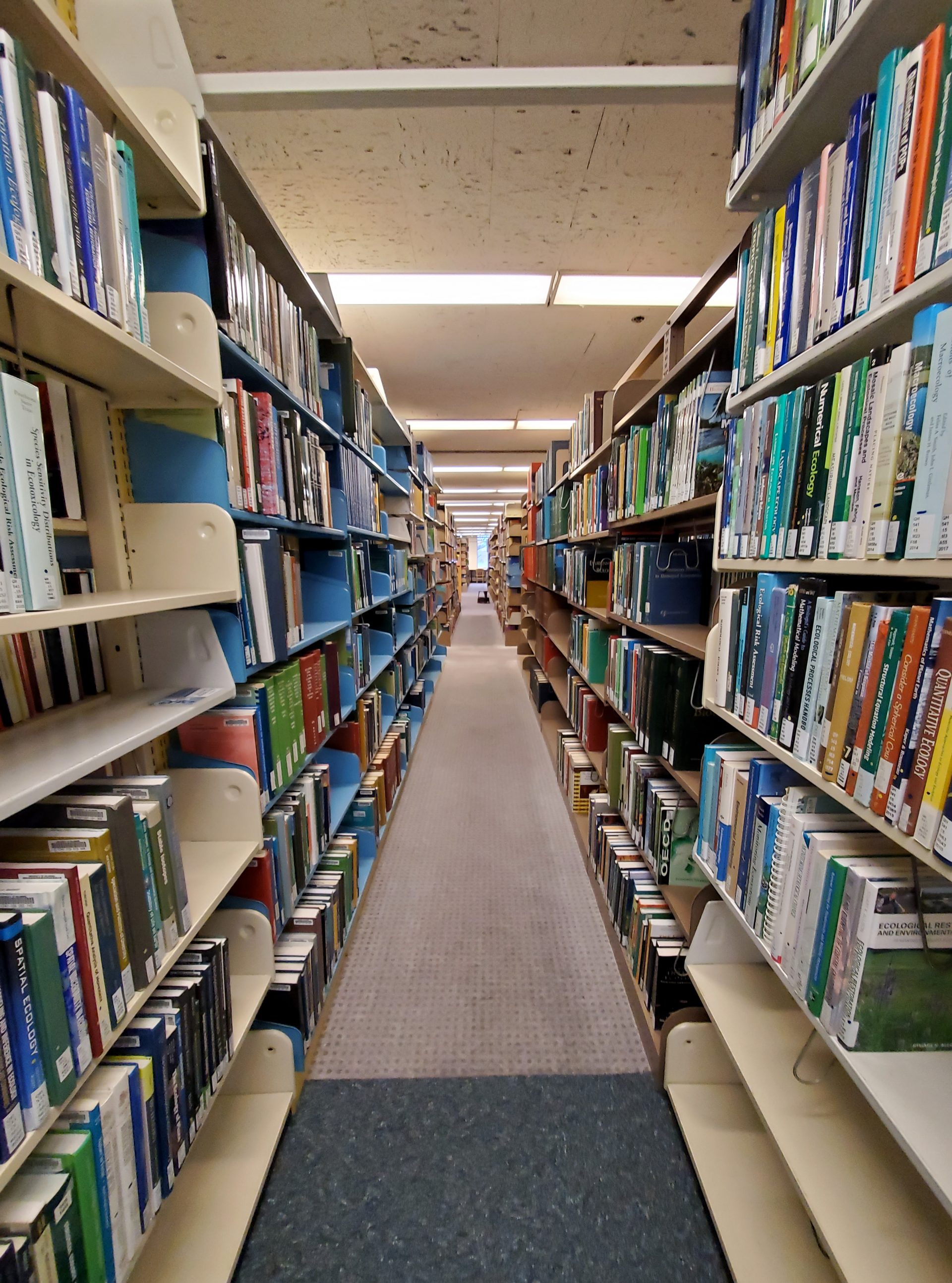 Stories can be used across cultures to unite people with a shared message. From this idea, the 2022 theme for the seventh annual African American Read-In at the University of Delaware was “The Stories We Tell.” The read-in took place virtually on Feb. 15 at 6 p.m. and was hosted by Délice Williams, associate director of composition and assistant professor of English, Tiffany Probasco, a faculty member in the Department of English and Yolanda Green, the Literature and Africana Studies Librarian at Morris Library.

“I was reflecting on this theme, and in doing so … I was thinking of the ways that stories entice us,” Délice Williams said. “They entice us into knowledge, they can orient us into the world, they can let light in dark places, they can open up space for us to see others in the new lights.”

The read-in was free and open to all. In total, about 40 attendees and ten presenters participated in the event, with the final three presenters being the hosts of the read-in.

Peyton McCready, a student at the University of Delaware, was the first presenter of the night. He decided to read a chapter of the book “The Skin I’m In” by Sharon Flake. The book discusses race-related prejudices and body-image struggles through the story of a seventh-grader named Maleeka. McCready explained that this story was instrumental in shifting his own values as a middle schooler.

April Kendra, an assistant professor in the Department of English, then shared a few excerpts from the book “At Her Majesty’s Request: An African Princess Named Sarah Forbes Bonetta in Victorian England” by Walter Dean Myers. This story centers on Bonnetta’s experience as a young Black girl living in England. Sarah was brought to England from Africa and right before being executed, was adopted by Queen Victoria and taken to England.

The third presenter was Ta’Zhe Whaley, a student at the University of Delaware, who wrote an original poem to express the issues that she faces as a Black woman in America.

“As you celebrate my ethnicity for publicity, you don’t even know the true value of Black History Month,” Whaley said. “Give me one month, and the shortest one at that, to engage with the foundation. My ancestors laid these tracks that you call your democracy. America is Black in its creation, but white rings in its veins.”

Kim Graham was the featured guest of the night. Graham is a University of Delaware alumna and currently serves as the coordinator for a newly formed trauma academy at Delaware State University. She creates courses and helps students learn how to be responsive to traumas.

Graham’s first piece was her poem, “The Truth is Light,” which was inspired by an event that took place in one of her classes as an undergraduate.

“I was in a class, a sociology class, and I was the only African American in the class,” Graham said. “On that particular day, the subject was the matriarchy and the Black community, and I felt so invisible … and I just had this overwhelming sense of being an other in my own community.”

Graham concluded her presentation with her poem called “Sankofa.” This is a piece connected to the African diaspora that emphasizes the origins of African Americans before slavery.

“We’re in the middle of Black History Month, and it’s important for people in the diaspora to understand that our history did not begin with slavery,” Graham said. “That is not where our story starts.”

After Graham’s presentation, Morgan Younge conducted a dramatic performance of the poem “The Mask” by Maya Angelou. Younge is an experienced actor, director and theater educator in her professional life. She said that attending the African American Read-In has been one of her “favorite traditions” for the last six years.

Following Younge was Brett Seekford, a graduate student in the Department of English at the University of Delaware, who presented two excerpts. The first excerpt came from James Baldwin’s “Go Tell It On The Mountain,” a novel about an African American man who tries to reconcile his religious, sexual and familial identity.

“These are two authors that you might want to read more of,” Délice Williams said. “Part of what we hope to do this evening is whet your appetite for more words.”

The last presenter aside from the hosts was Mariam Williams, a manager for the project Chronically Resistant, which is based out of the Free Library in Philadelphia and works to promote resistance against injustice through art, literature and other archives. Mariam Williams read an excerpt from the book “How to Make Love to a Physicist” by Deesha Philyaw, a book that helps break down what Mariam Williams describes as the “Jezebel stereotypes” of Black women.

Finally, the three hosts shared excerpts from their chosen pieces. Probasco shared an excerpt from the “Vanishing Half” by Britt Bennet, which tells the story of twins with lighter skin, one of whom decides to “pass” and live life as a white person while the other of whom decides to present as a Black woman. The book discusses the positives and negatives of each twin’s choice.

Délice Williams read an excerpt from the book “Long Way Down” by Jason Reynolds, which tells the story of a young African American man’s struggle when his brother is shot dead in the street.

Green closed the night with an excerpt from the poem “For Colored Girls Who Have Considered Suicide / When the Rainbow is Enuff” by Ntozake Shange. This poem covers many topics and shares a message about Black girls trying to find their way in the world.

Ultimately, the main goals of the read-in were to create a safe space in which to celebrate and share the literary works of African Americans and emphasize the ability of stories and poems to express emotions in a new way.

“It’s known to be therapeutic to give voice to our stories and to our poems because it helps us set our hearts free when we are in pain or when we are struggling,” Graham said. “Even if we don’t ever share them with other people, it’s something about them that makes them come alive.”