The infamous Oscar slap has deeper implications than a bruise 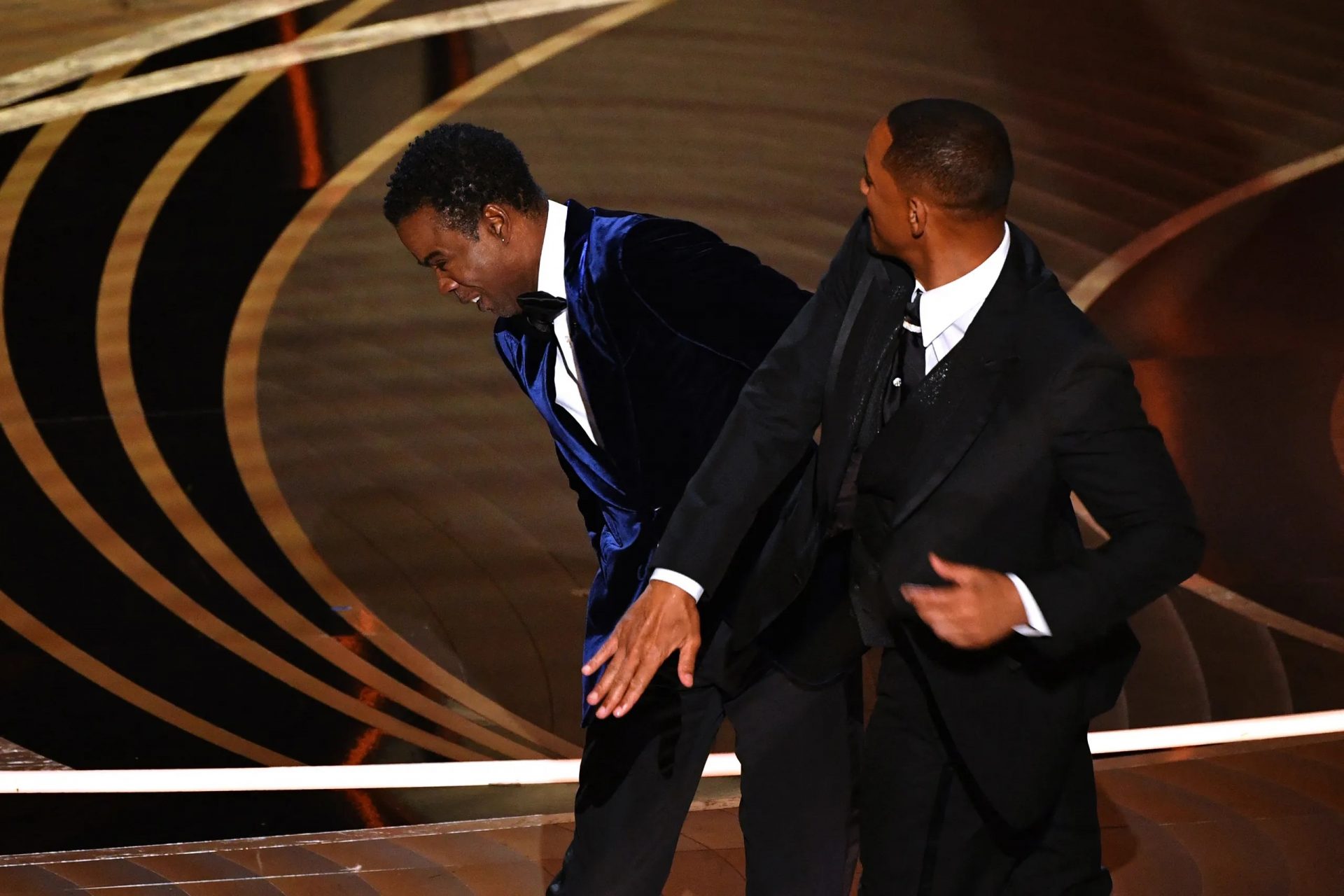 The moment actor Will Smith’s palm made contact with comedian Chris Rock’s cheek, the world outside the Dolby Theater seemingly descended into chaos. The infamous moment came about as a result of a joke Rock made onstage at the Oscars on March 27, about Smith’s wife, actress Jada Pinkett Smith.

“Jada, I love you. G.I. Jane 2, can’t wait,” Rock says. The titular character of the referenced film sports a buzzcut, similar to that of Pinkett Smith.

In 2018, Pinkett Smith publicly announced that she had been diagnosed with alopecia areata, an autoimmune disease resulting in hair loss. She has since continued to publicly detail her struggles with the condition, and ultimately shaved the remainder of her hair in July 2021.

Pinkett Smith, along with other prominent Black women in Hollywood, have emphasized the cultural significance of hair in their community — a fact that Rock is well aware of, as the writer and producer of the 2009 documentary “Good Hair.” The inspiration came from Rock’s own daughter’s inquisition about her hair. The film explores the reasons why Black women adopt different hairstyles and the importance of hair as a whole within Black culture.

He possessed the utmost knowledge of this intimate relationship and chose to hit Pinkett Smith where it would hurt most for some laughs.

There have been many instances in which this very personal aspect of Black culture is appropriated by prominent members of society. This appropriation often comes in the form of non-Black people wearing protective hairstyles that are simply not meant for their hair types and that they do not have a cultural connection to. Celebrities such as Kim Kardashian and Justin Bieber are among just some of those who have donned box braids and dreadlocks, respectively.

It has been emphasized by Pinkett Smith that her hair bears an abundance of cultural and emotional importance. Black women have been utilizing protective hairstyles such as box braids, cornrows and twists for hundreds of years. Yet, these do not just serve as a way to protect their natural hair from daily manipulation but to express their Blackness. The ritual of taking care of their hair can carry large emotional weight as well. Women are often taught how to care for their curls by their mothers and grandmothers and frequently pass those techniques along to their children. Pinkett Smith detailed that losing this part of herself was losing a beautiful ritual.

Another prominent Black woman, Rep. Ayanna Pressley (D-MA) was also diagnosed with alopecia and has been publicly detailing the effects that have had on her identity.

“I did not want to go to sleep because I did not want the morning to come where I would remove this bonnet, and my wrap, and be met with more hair in the sink,” Pressley told The Root. “And the image in the mirror of a person who increasingly felt like a stranger to me.”

The twists that Pressley donned for her the bulk of her political career became a part of her brand as well as served as an inspiration for Black girls and women nationwide. Pressley decided to go public with her diagnosis to offer an explanation to all the young girls who had written her letters as she felt like it was a cultural betrayal to them.

The Journal of the American Academy of Dermatology found in a 2019 study that alopecia actually impacts Black people at a higher rate than any other racial demographic. A survey was done at Boston University of 5,500 Black women that revealed that approximately 48% of them have dealt with hair loss in some capacity.

Rock’s joke and the subsequent slap have invited millions of people who have no knowledge of Black culture to make assumptions and take sides in an emotionally-loaded situation. Condemning Smith’s violent reaction is one thing, but completely absolving Rock of any guilt in this circumstance is another. If you are not a Black woman, you do not have any footing to claim Rock’s comment was made lighthearted or “just a joke.”

Although Pinkett Smith has publicly come to terms with her diagnosis, that acceptance does not erase the years of emotional labor it took for her to reach that point. Rock reopened that wound in front of all of Hollywood. The struggle faced when your own body is attacking the hair that can often be definitive to who they are should not be joked about at all, forget on such a large stage.

No matter his intentions, Rock’s comment and the online discourse enveloping it will continue to cause Black women pain long after the bruise fades from his cheek.