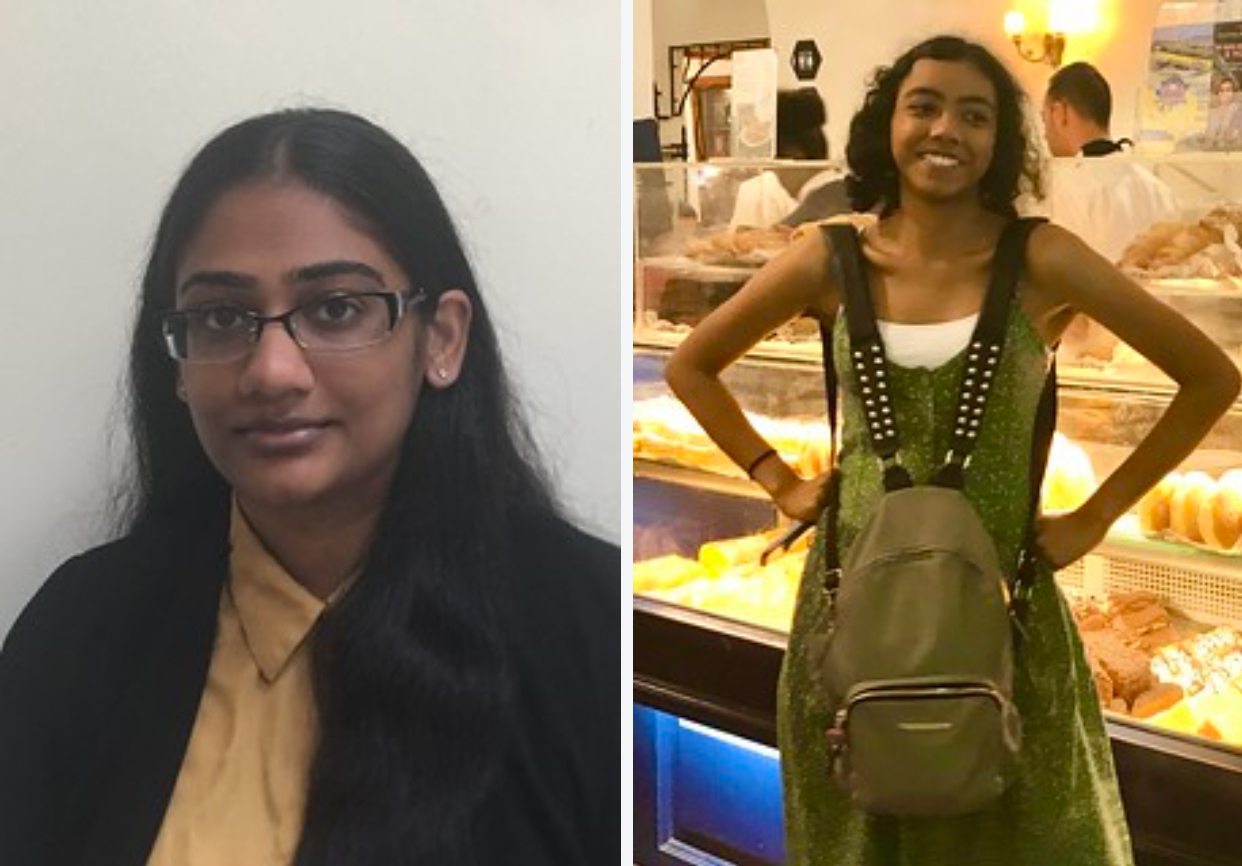 The Review staff has elected its two top editors for the coming 2020-2021 academic year.

The two will take over all aspects of The Review’s operations on May 6. They will continue working in their current roles and prepare for the transition until then.

Gaddipati is a rising junior who studies neuroscience. She joined The Review in the fall of 2018 as a staff news reporter. Gaddipati was eventually promoted to senior reporter the following spring and was immediately promoted to managing news editor last semester for her recognized talent.

Mazumdar is a neuroscience and English major with a biological sciences minor. She intends to graduate next year with an honors degree. Like Gaddipati, Mazumdar also joined the newspaper in 2018. Mazumdar served as The Review’s column editor this fall, and she is currently one of Mosaic’s two managing editors.

These two new leaders say they have big plans for The Review, including improving the website and growing the staff.

“I take my future responsibilities as editor-in-chief extremely seriously and remain dedicated to producing high-quality journalism that updates the university’s population on topics that impact them the most,” Gaddipati said.

Gaddipati has enjoyed covering university affairs and Newark government in her time with news, but she is determined to push The Review’s coverage to be much more than that. She said that she believes her news background paired with Mazumdar’s creativity will expand the paper’s horizons.

Mazumdar, who has also illustrated for The Review, specializes in telling personal stories. She has covered everything from coronavirus to campus drag shows, vegan restaurant openings and Indian wedding traditions. This well-rounded experience has taught her how important every section is at the paper.

“As the first person from Mosaic or visuals to hold the position of executive editor in several years, I believe it will only strengthen the newspaper and allow for greater cohesion and communication within the newspaper,” Mazumdar said.

Mazumdar will succeed current Executive Editor Mitchell Patterson, a junior who will remain involved at the paper next year in a lesser capacity as he prepares for graduation and beyond. Current Editor-in-chief Jacob Baumgart will graduate next month and pursue a job in journalism.

Gaddipati and Mazumdar will each serve one-year terms that last until next May. Their first task is hiring next year’s staff. Editor-in-chief and executive editor are the only elected positions at The Review. All others are appointed.

If you are interested in applying to join The Review, you may do so at UDReview.com/Join/.

Gaddipati may be contacted at shreyag@udel.edu, and Mazumdar may be reached at nushimaz@udel.edu.