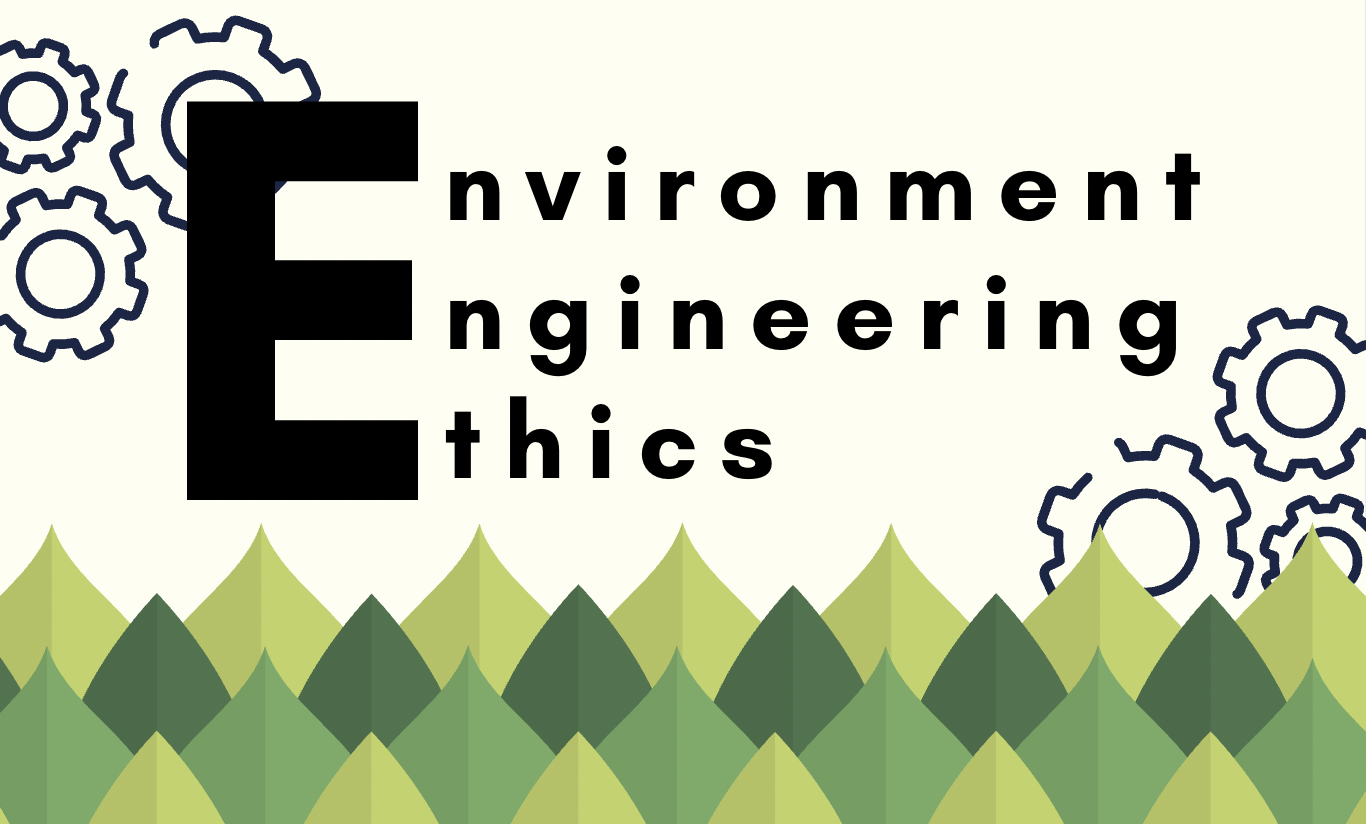 I was dressed to the absolute nines — wearing a black button-up and a black pencil skirt with tiny black pumps to match. I was 15, barely a sophomore in high school, and my life was about to change forever. As a young female student interested in STEM, I was invited to an event hosted by Picatinny Arsenal, a local US Army armaments base, for a women-only career fair.

It was in this building, in that outfit, that I spent my evening taking apart sniper rifles with the lead female engineers who designed the entire project and commanded a team to see it through. I ran around the base like a kid in a candy store, pestering anyone in uniform with questions about their job. Standing over a table covered in bullet casings and heavy artillery, I swear time slowed, like having an epiphany. This is what I wanted to do for the rest of my life.

Most college students don’t need to question the ethical ramifications of their future careers. However, as a 19-year-old soon-to-be government employee, this concept hit me like a ton of bricks. I had to sit down with my thoughts after finding out that I was possibly going to spend the rest of my life working on warships. This had been my dream since I was 15 but suddenly, I felt a weird weight on my chest knowing that the machines I will help build can be used as weapons against other, living human beings.

When you design weaponry for a living, you are aware of the ramifications of your life’s work. You make the conscious choice to create modes of destruction for other people to use. You enable strangers to cause mass amounts of damage, strangers whose ethical and moral standards might lie far away from your own.

Outside of the military, when you are contractually obligated to perform a certain job or task, it’s not likely that you think more deeply about the consequences of your actions, and any given engineering project comes with a slew of conceivable ramifications, none of them purposeful. Since the negative effects that could be potentially caused by an engineering team are not intentionally induced, it can be assumed that these implications are not at the forefront of their minds.

When a civil engineering team sets up a new construction site, they are often unconscious of the impacts that it will have on the local residents’ physical and mental health. The increase in industrialized cities and towns has led to an increase in noise pollution, which has been proven to cause discomfort, fatigue and stress in the individuals who live near construction sites or other industrial structures.

These agencies of production also increase water pollution, which can lead to a plethora of adverse effects on human health, such as diarrhea, cholera, dysentery, typhoid, hepatitis A and polio. An increase in structural construction projects has also promoted a decrease in the amount of natural land. This impacts not only the ecosystems being destroyed but also the mental health of the locals. Cities and highly industrialized areas are associated with much higher rates of mental health problems in stark contrast to rural regions with more natural vegetation. Residents of cities have higher risks of developing depression and anxiety, and also report feeling more loneliness, isolation and stress than their counterparts in rural areas.

When thinking about the manufacturing processes that go into both simple and complex technologies alike, it’s impossible to avoid the negative health impacts on the general public. Industrial factories are one of the biggest contributors to air pollution, which increases damaging effects on the health of both human beings and the environment. My mechanical engineering professor here at the university always says that almost everything you use in a day, an engineer has had a part in making; however, this can pose a problem when engineers are instructed to think logically, not morally.

Signing up to work as an engineer for the military provides a different code of ethics, and a new opportunity to confront the implications of your actions before the work even starts. There is an understanding that the items being developed can be used to hurt others, and that is something you come to terms with before your first day on the job.

Even as a new intern, I had to take the official executive branch oath of office. The intense language of the oath shows how serious taking on this endeavor is, and how fully committed a new employee must be to their mission. This is first and foremost, a defense job, which is made plainly apparent, as it ends with a resounding, “So help me God.” On the other hand, the products being developed that are slowly killing innocent, oblivious individuals have no ethical introduction. Since the contracted engineers are not deliberately working to harm others, it becomes an out of sight, out-of-mind issue.

There is a code of ethics for engineers, but it is hardly used or touched upon in schools or in the workforce. The code was developed by the National Society of Professional Engineers, and the first item within the two-page code is quite literally to “hold paramount the safety, health, and welfare of the public.” If this code was truly embraced and utilized, engineers would have a much more detailed understanding of the projects that they are being hired to complete.

The code further states, “As members of this profession, engineers are expected to exhibit the highest standards of honesty and integrity. Engineering has a direct and vital impact on the quality of life for all people.” This code of ethics clearly draws on the idea that engineers are the source of many of the technological advances that have made life more convenient over the past few centuries. Society, as we know it today, is owed in big part to engineers, but many of our problems today are also indirectly caused by them.

As someone entering this field, I have to ask myself the question: would I do something that was morally questionable if I was paid enough to do it? As a budding engineer, I am definitely getting early-onset career anxiety when pondering this question. I have always had an innate love of philosophy and ethics, so it makes sense that I would grapple with this mentality as I enter the workforce. On the contrary, most engineers never take an ethics class, which is a massive mistake. Even though engineers are typically only contracted on these projects, they should understand the implications of what they are doing and be able to make an informed decision on whether those risks are more important than making a profit.

The idea of operating under the notion that just because you’re the one being paid to do something, rather than the one orchestrating the plans, you are absolved from any wrongdoing is just inconceivable. I firmly believe that all engineering students should have to take classes either in college or classes arranged by their employers to understand exactly what their career field or specific work project entails.
Touching again on the engineering code of ethics, one of the statements made in the code affirms that “engineers shall at all times strive to serve the public interest.”

If the employed engineers are not aware of the detriments to public health caused by the projects that they work on, they are in direct violation of this set of ideals. I can’t help but wonder if there would be a greater push in the engineering community towards sustainability if there was a heavier ethical focus on the projects that engineers are being hired for. Engineers should be encouraged to turn down projects if they do not meet one’s personal code of ethics, let alone the overarching engineering code.