University student charged with kidnapping, assault and strangulation in Newark 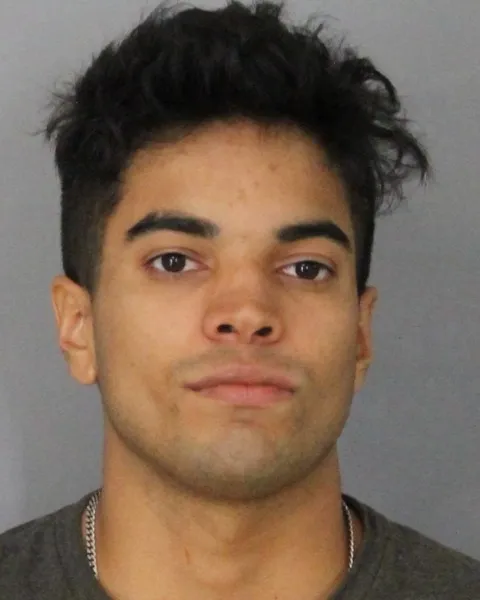 Brandon Freyre, a sophomore at the university, was charged with kidnapping, assault, strangulation and terroristic threatening on Monday, Oct. 11, after being reported for assault by a female victim on Oct. 8.

Freyre is being held at Howard R. Young Correctional Institution in Wilmington on a $38,100 cash bail, according to the Newark Police Department.

Police report that the victim had an argument with Freyre on Oct. 8, during which Freyre allegedly damaged her property, then began to strike her with blunt objects and spray her in the eyes with spray paint. Before allegedly strangling the victim to unconsciousness, the victim reported that Freyre threatened to kill her if she contacted police.

The victim was able to flee the apartment and contact police when she was allegedly thrown down a flight of stairs after being held for about four hours in the 100-block of East Main Street, police stated. She is now being treated for non-life threatening injuries.

Freyre was a member of the Alpha Beta Chapter of the Kappa Delta Rho Fraternity on campus. The fraternity announced on Instagram that he has been suspended from their organization “pending the investigation by authorities.”

The university has not released any statement regarding the incident as of Oct. 11.

Share
Facebook
Twitter
Pinterest
WhatsApp
Previous articleOpinion: Remote internships are not preparing students for the real world
Next articleProtest breaks out after university fraternity member is charged with assault, no statement from university officials