Why astrology is on the rise again 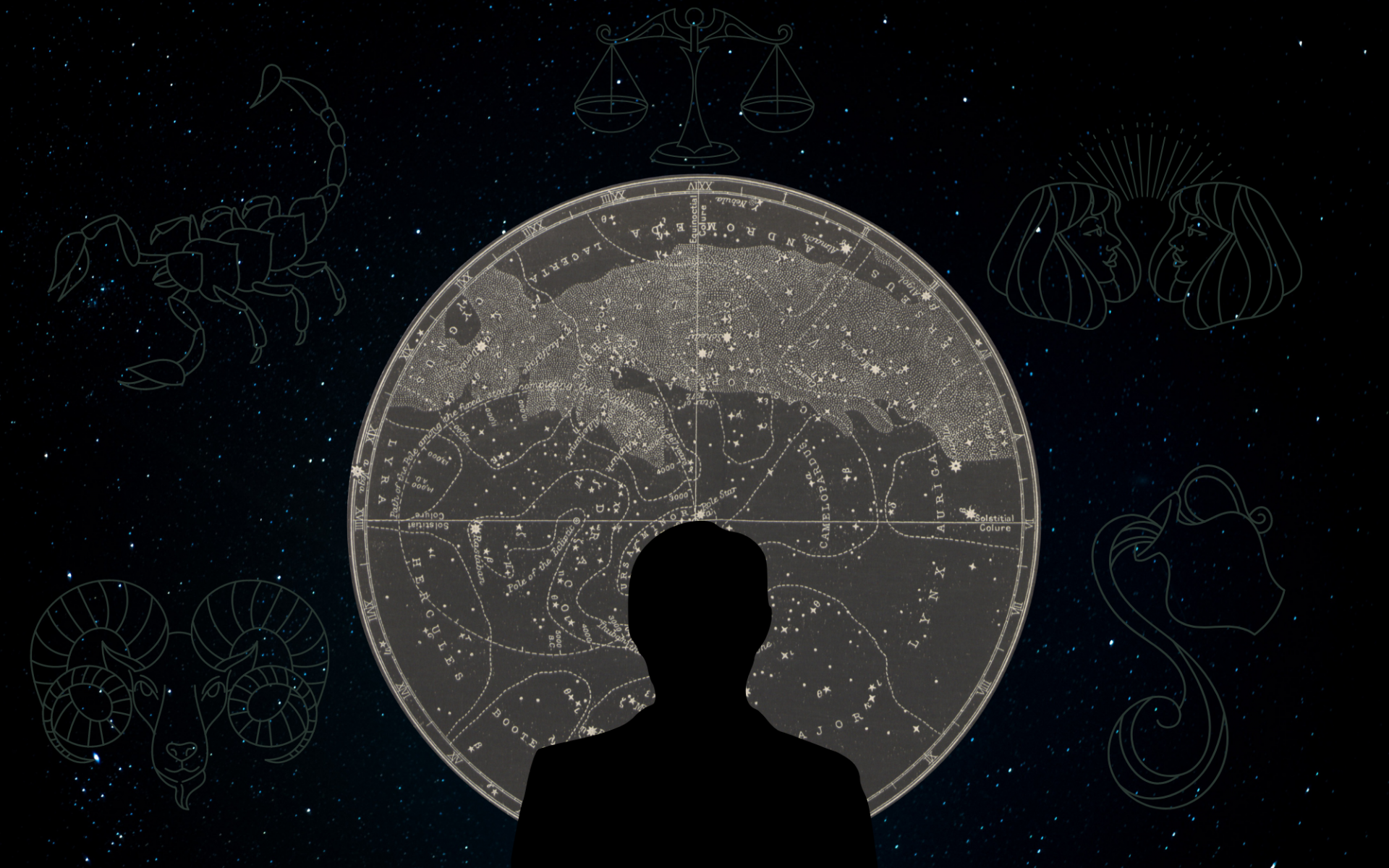 The story of astrology dates back to the second millennium BC, when the Babylonians established the zodiac, twelve constellations following the path of the Sun, moon and other visible planets. The belief that the orientation of these constellations influenced human nature closely followed.

Now, even in modern times, between the countless memes on social media, apps like Co-Star that turn astrology into a social venture and even the horoscopes published in The Review, it seems as if astrology has more of an audience than ever.

In 2018 it was reported that around 30% of Americans believe in astrology, and university students describe a noticeable rise in interest in the field. Lisa Paria, a professional astrologer who has been working in the field for over twenty years, stated that the increase in interest in astrology is “unmistakable,” and the main reason seems to lie behind the accessibility of astrological information.

“Those who have been educated, trained and working as professional astrologers upload free content not so much to entertain, but to educate people about real astrology,” Paris said. “The depth and breadth of astrological knowledge, history, method, tradition and technique are readily available for anyone to study.”

Paris states that the United States experiencing such drastic social changes has caused people to turn to astrology for some sense of structure and meaning.

“Whether a person wants to contribute to this [social] change or make sure they survive it, a starting point seems to be orienting oneself in space and time,” Paris said. “Understanding our personal strengths and weaknesses, finding meaning in difficult times, fully appreciating joyous and productive times and knowing how we fit into the bigger picture — astrology can provide this and more.”

The increased attention towards environmentalism could also have sparked deeper interest in the field.

“We are concerned about ecology and interested in whole-systems thinking,” Paris said. “We are a part of nature, nature is within us and nature is always reflecting back to us in some way.”

Noel Swanson, professor of philosophy at the university, teaches a course on the philosophy of science and agrees that just like any other philosophical, scientific or religious belief, astrology provides meaning and structure, especially in times of stress.

“When there’s something like astrology that’s been around for a really long time, it’s ingrained in culture in a way that makes it a potentially appealing source,” Swanson said.

Another reason for this spike in enthusiasm for astrology might be associated with increased accessibility facilitated by social media platforms.

Maddie Achackzad, a sophomore political science major at the university, agrees that she has noticed an uptick in interest in astrology among students.

“I think TikTok has a lot to do with it,” Achackzad said. “I think people also really like to learn about themselves and have ways to categorize.”

The dissolution of traditional labels that society is beginning to embrace could also be a cause for greater reliance on astrology. What once would be considered illogical and unscientific may be becoming more widely accepted.

“You get a lot of radical philosophers who argue that there really is no demarcation between the sciences and the non-sciences,” Swanson said.  “There’s more of a political and social distinction between what is scientific and what is not. That led to a kind of erosion of authority of traditional scientific channels. I could see that having some kind of effect where it’s OK to talk about these theories that were once considered pseudo-scientific because that’s just a label.”

One trend that Paris has noticed are the demographics and characteristics that make up clients interested in her astrological expertise.

“I have done readings for people from all age groups and walks of life,” Paris said. “About 80% of them are female. Many of them have a desire to make a positive contribution to community and culture, and there is often an interest in healing, spirituality, ecology, wisdom traditions, science and technology.”

During times of stress and turmoil, be it related to a pandemic or the state of the environment, and thanks to the rise of digital platforms and changes in social outlooks, the consistency of astrology as a historical and philosophical discipline appears to be something that people can take comfort in.

“Astrology is not trying to cheat fate,” Paris said. “Astrology is a way of perceiving the world and the direction in which our personal lives, and humanity as a whole, are evolving.”