For Nasir Adderley, it’s just another blue and gold. Drafted in the second round, 60th overall, by the Los Angeles Chargers, Adderley will trade one blue and gold uniform for another.

“This is what you dream of as a kid. It’s everything you work for. I can’t put it into words how much this moment means to my family and I,” Adderley told Bluehens.com. “I can’t wait to get to Los Angeles and go to work.”

“We’re incredibly excited for Nasir and his family to get this opportunity,” Head Coach Danny Rocco said after the draft. “This is a privilege that very few young men get, and we’re proud to see all the hard work Nasir put in pay off. Nasir accomplished a lot during his four years here on campus, and we can’t wait to watch him on Sundays.”

Adderley is the second highest draft pick in university history, behind only Joe Flacco going in the first round to the Baltimore Ravens in 2007. Many expected him to go higher than 60th; however, a high ankle sprain held him out of the Combine, and a hamstring strain cut short his Pro Day. However, Adderley is the highest pick of Delaware players who played their whole collegiate career at the university — Flacco transferred in from Pittsburgh.

Newark-raised Darnell Savage Jr., a Caravel Academy grad playing at Maryland, was drafted 21st overall by the Green Bay Packers as the first safety and defensive back in the group. Adderley was the fourth safety and 12th defensive back.

Other familiar names this weekend for the university are Troy Reeder and Charles Scarff, who have earned Undrafted Free Agent (UDFA) deals with the Los Angeles Rams and Baltimore Ravens respectively. Invited to training camps are Joe Walker, with the Chicago Bears; Vinny Papale by the Oakland Raiders and Tenny Adewusi to the New York Giants.

Just over a week ago, the NFL was in the midst of the biggest sporting event the country had seen in over a month. 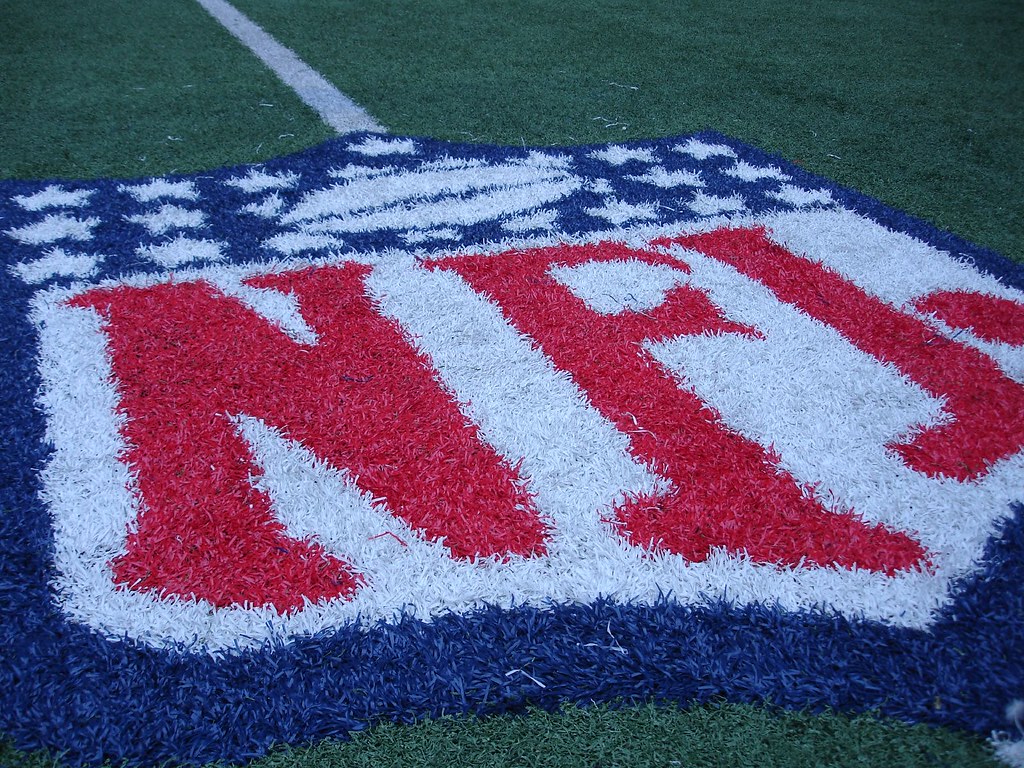 2020 NFL draft: The winners and the losers

The 2020 NFL draft concluded on Saturday. Even with the implementation of a fully virtual drafting system, the anticipation and hype that surrounded each pick ...