A Colonial Athletics Association official who worked at the CAA Men's Basketball Tournament this week has tested positive for coronavirus. In addition, the NBA and NHL have suspended their seasons. Rachel Sawicki has more.

Jacob Baumgart/THE
REVIEW
An official from the CAA Men’s Basketball Tournament, which Delaware was a part of, has tested positive for coronavirus.

He did not show symptoms until 72 hours after the game. The Delaware men’s basketball team was in attendance but the team has yet to make any statements about whether or not they are having players tested.

The NCAA now joins the NBA and NHL in suspending its season due to the coronavirus outbreak. All Division I men’s and women’s tournaments as well as remaining winter and spring championships are cancelled.

“This decision is based on the evolving COVID-19 public health threat, our ability to ensure the events do not contribute to spread of the pandemic, and the impracticality of hosting such events at any time during this academic year given ongoing decisions by other entities,” the NCAA said in a statement.

The NBA has suspended its season following Wednesday’s games out of precaution of coronavirus and a player from Utah Jazz tested positive for the virus Wednesday. The result came shortly before tipoff at the Jazz and Thunder game, which was then cancelled. The affected player was not in the arena and later was identified as the Jazz’s Rudy Gobert. The following day, Gobert’s teammate, Donovan Mitchell, also tested positive. Both players took to Instagram Thursday evening to confirm their diagnoses.

“We are all learning more about the seriousness of the situation and hopefully people can continue to educate themselves and realize that they need to behave responsibly both for their own health and for the well being of those around them,” Mitchell said in his post.

“I would like to publicly apologize to the people that I may have endangered,” Gobert’s post read. “At the time, I had no idea I was even infected. I was careless and make no excuse.”

“Following last night’s news that an NBA player has tested positive for coronavirus — and given that our leagues share so many facilities and locker rooms and it now seems likely that some member of the NHL community would test positive at some point — it is no longer appropriate to try to continue to play games at this time,” National Hockey League Commissioner Gary Bettman said.

189 games scheduled over three and a half weeks make up the rest of the regular season. Whether or not they will be rescheduled has not yet been decided.

This is a developing story, check back in on udreview.com for further updates. 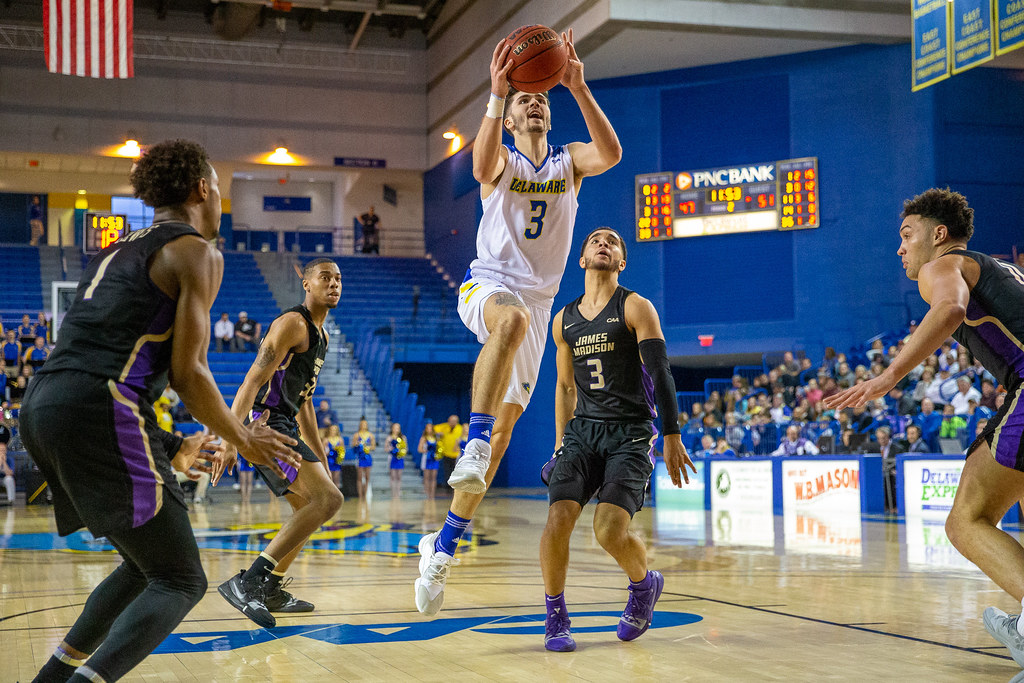 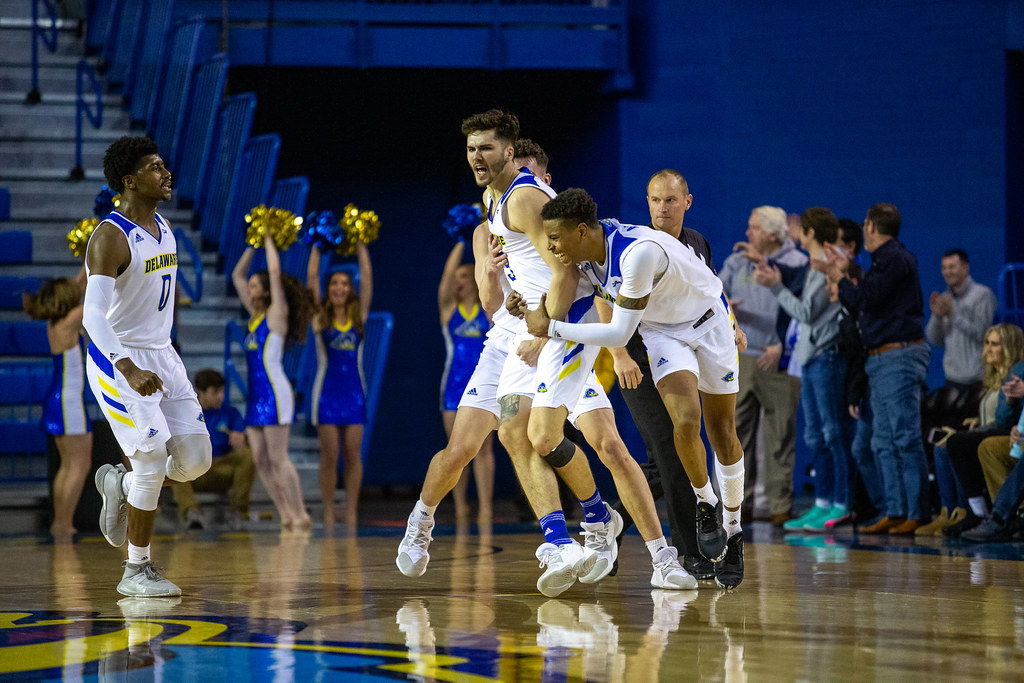 The University's men's basketball team was on a seven game winning streak that was snapped in a close 81-77 loss at William and Mary. The ...