Celebrating my 21st on a Wednesday during a pandemic 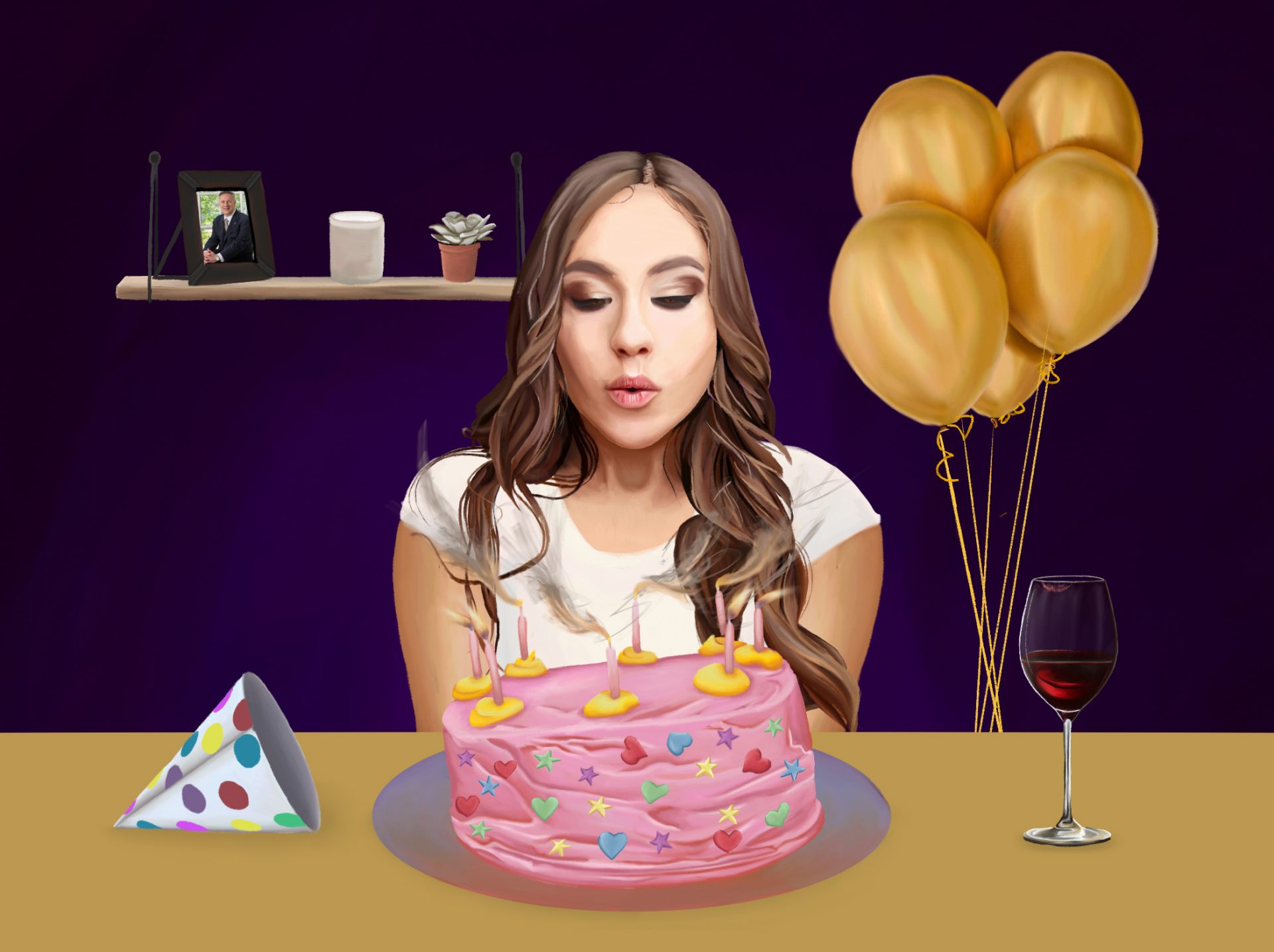 If you would have asked me on my 20th birthday what I thought my 21st birthday would look like, my predictions would’ve been so off. Only 10 days after it, classes were switched to an online format, and the world would change forever.

Never in a million years would I have guessed that my 21st would be derailed by a global pandemic, and then as it got closer, I realized it would fall on perhaps the worst day of the week — Wednesday. So, I was left having to celebrate on a Wednesday as a global pandemic continued to wreak havoc on our world.

So, what does one do when their birthday occurs at such a bizarre time? Well, the same thing we have all been doing for about a year now: Try to make the best of it. That is exactly what I did, but there were certainly some ups and downs.

The first key to celebrating your birthday during a pandemic and getting by in general these days, is to surround yourself with good friends. There are only so many people we can safely see these days, so it’s great to have a solid bubble. That way, when your plans go awry (and they probably will) you still have the best company to laugh it off with.

In my case, plans fell apart pretty quickly. Things started out promising when we were just celebrating in my apartment. I got beautiful balloons and the mandatory sash and tiara that seem to come with 21st birthdays. We were laughing and listening to music, and when it came time to go out, we had a hilarious Uber driver.

Thomas told us right off the bat that he liked us and talked about all the crazy people he encounters on a normal night around Newark. He immediately was happy that the request was not a sad girl going to her toxic ex-boyfriend’s house.

But things went wrong when we decided to leave the car and venture out into the world. We hoped to go to Arena’s on Main Street where we could safely sit at our own table and enjoy food and drinks. Sadly, in line with how much of this year has gone, Arena’s had to close because of an employee coronavirus case.

So, we were left stumbling around Main Street, wondering where else to go. We stopped in place after place, but no one would take our group so last minute. After exhausting plans A through D, a stroke of genius hit my friend, and she suggested we all go to Applebee’s.

Is it a little unconventional? Sure. Maybe a little bit sad in a funny kind of way? Also yes. But do you know what’s not sad or funny? Half priced appetizers after 9pm and $1 wings with any burger. Not to mention drinks the size of my face.

An important note, however, is that if you make a joke about stealing one of the cool looking glasses, they will bring out your second drink in a far less interesting cup. Now, I do not want to condone stealing, but it should probably go without saying that if you’re looking for a souvenir to commemorate your 21stbirthday, don’t blurt out your plan.

After we were full of wings, onion rings and Blue Hawaiian Long Island Iced Tea, it was coming time for us to leave. It was, after all, still a Wednesday, and we all had things to do the following day.

Much to our surprise, guess who showed up? Our good friend, Thomas the Uber driver. He was definitely a little concerned about how we ended up at an Applebee’s, but he loved hearing about the course of events that got us there.

Then it was time to eat a beautiful cake from Bing’s Bakery that my mom had sent me earlier in the day. All in all, it was a good day even if it was unconventional.

My advice to anyone else who is looking to celebrate during these truly bizarre times is to simply spend the day with your favorite people, and don’t try too hard to set or meet any expectations. Sometimes plan E is actually the best plan.