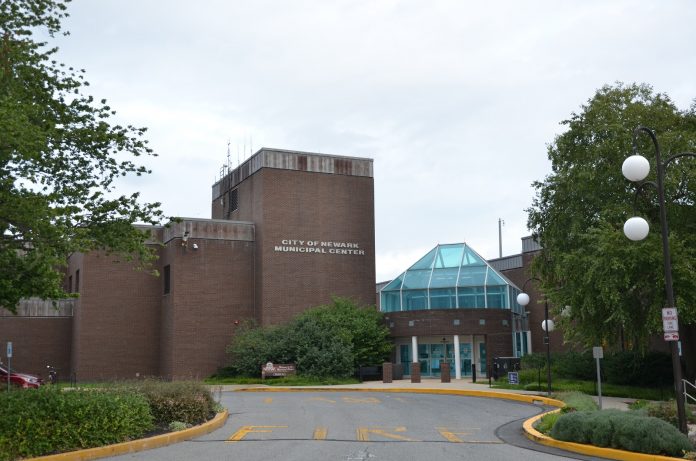 University sophomore Brenden Moore has withdrawn from the District 2 election, leading to its cancellation and an automatic win for Councilwoman Sharon Hughes. Moore declined to comment on the matter.

Hughes said she did not expect Moore to withdraw but that she respects his decision. Hughes also said it is refreshing to see young people interested but that the job can be challenging.

“I think it’s a refreshing sign that the younger residents, the younger generation has shown an interest in the political landscape,” Hughes said. “On the other hand, at 20 [years old], I think it’s a real challenge for them to have the capacity to understand all of the elements [and] all of the issues. Not to say they can’t; they certainly have, in my opinion, an astute understanding of the issues facing us today, but there’s a lot that goes into politics; and sometimes I think it can be a bit overwhelming.”

Hughes expressed her excitement when learning she would serve as councilwoman for another term.

“I was happy, and it was a sense of well, ‘Here’s another two years,’” Hughes said. “I get to really nail down what I want to see happen, what [I can] bring to the table, and how [I can] manifest that [to] benefit the residents. [I’m] looking forward to working with the new council member, Dwendolyn Creecy, and looking forward to working with all of the council members again.”

Hughes mentioned she is excited about District 4 Councilwoman-elect Dwendolyn Creecy’s win because that puts two women on city council.

Going forward, Hughes said she is most interested in taking a “deep dive” into zoning laws in order to develop in a way that’s more in line with downtown Newark.

“One of my biggest hopes and plans is that we revisit the zoning laws and look at … what they currently allow as far as height and proximity to the streets and the size of them,” Hughes said. “I am not against new development, per se, but I think there’s a way to build smarter, more tastefully done, [and] more in line with, especially Main Street, downtown building, because we’re losing the charm of the city.”

In addition, Hughes said she is excited to eventually lift the coronavirus-related restrictions, come up with more ideas similar to the Main Street Alfresco nights, and do more volunteer work.

“I’m going to continue working to … help the underserved, the hungry, working with the food banks,” Hughes said. “One of my goals is to volunteer over at the senior center. It’s a wonderful place. They do a lot [and] offer a lot; they offer trips and events, and all kinds of things. It’s probably one of the nicest senior centers I’ve ever seen, that I’ve ever been in, and I’d like to show more support for them.”

Overall, Hughes said she has a lot of ideas, but “two years is only so long.” She said she enjoys working with the residents and is excited to continue serving on City Council.

“I really, truly enjoy the residents….” Hughes said. “The City of Newark is a wonderful city [with] wonderful people, and we have our challenges; but we have good people here, and it’s truly an honor to be [a] councilwoman again, it really is.”