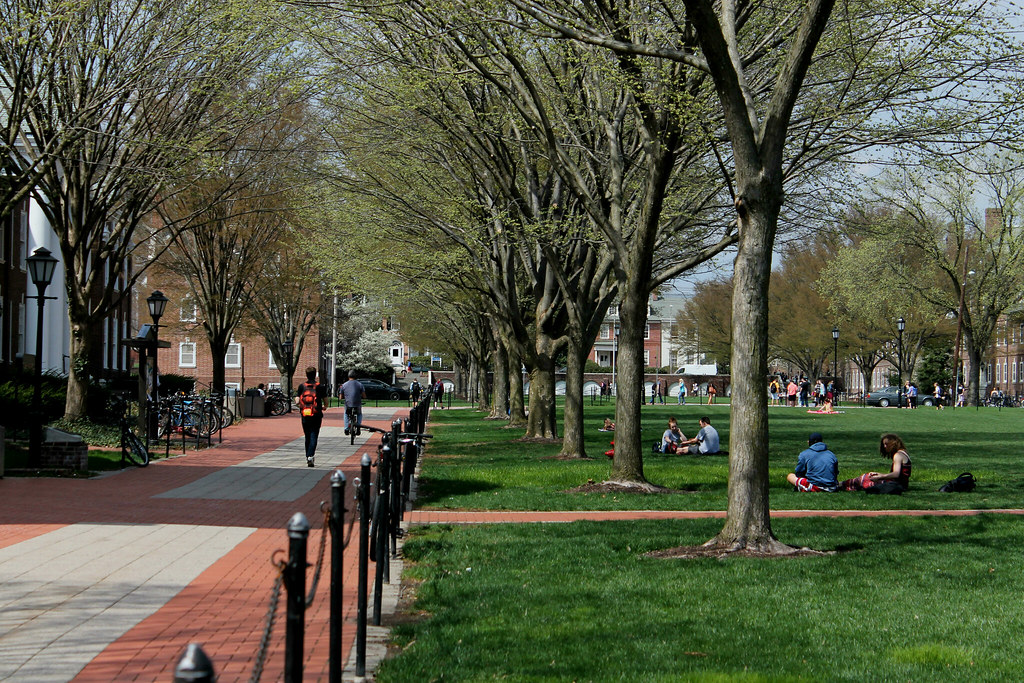 Morgan Brownell/THE REVIEW
Atlas Rideshare, a Philadelphia based company, looks to connect long distance travelers to riders along their route, creating an alternative to Uber and Lyft.

Soccer moms and hockey dads may now rejoice: carpooling labors can at last turn a profit.

But according to Jon Corrin, Atlas Rideshare co-founder and university alumnus, this kind of carpooling serves not only youth sporting fanatics, but anyone interested in a convenient and potentially profitable way to travel long-distance.

As stated on its website, Atlas Rideshare is a Philadelphia-based company that operates through an app. The purpose is to connect long-distance drivers with riders along their route, creating cheap and convenient travel opportunities.

The website also distinguishes Atlas Rideshare from comparable companies like Uber and Lyft. The Associated Press categorizes these companies as “ride-booking” apps, whereas Atlas Rideshare is a “true ride-share” app, intended primarily for long-distance travel.

Corrin said the creation of Atlas Rideshare is something of a “wondrous entrepreneurship story.” Corrin and fellow co-founder Pierce Demarreau became friends in their childhood, dating back to the third grade.

Years later, college separated the two, with Corrin attending the University of Delaware and Demarreau enrolling at the Naval Academy. Despite their distance, the friendship remained intact as Demarreau routinely visited Corrin, navigating a long and inconvenient four-hour trip on his visits.

With his own transit difficulties fresh in mind, Demarreau attended a conference in February. Corrin retold Demarreau’s encounter with an elderly man at the conference who sparked the creation of Atlas Rideshare.

“There was this older man there who was disabled,” Corrin said. “A very wise, nice older man who was telling [Demarreau] how much trouble he was having getting around, and how the person who usually accommodated his travels would no longer do it. That’s when it really hit [Demarreau].”

With this new inspiration, Demarreau developed an application for Atlas Rideshare that would allow riders and drivers to connect for long-distance travel on similar routes. Struggling to market the idea at the Naval Academy, he turned to Corrin. The two launched the product after Corrin’s graduation in May, marketing their ride-sharing platform throughout the summer.

Aware of ride-sharing’s history of failure, the two remain committed to Atlas.

“I knew there was going to be a market challenge,” Corrin said. “Ride-sharing has been attacked various times over the years. There was a company back in 2008 called GoLoco founded by Robin Chase, the former CEO of Zipcar, and it failed.”

Corrin credits ride-sharing’s initial struggles to timing, with its introduction coming at a time preceding Uber and Lyft, when people were less accustomed to travelling with strangers. By creating Atlas Rideshare on a user friendly application in the age of stranger riding, Corrin hopes that the company will see more success.

Corrin also stated that he believes Atlas will appeal to students, and he hopes that students and parents will make use of Atlas as they travel home on breaks. More generally, Corrin intends for Atlas to provide students with a convenient way to explore areas outside of campus. He added that riding rates with Atlas remain competitive with the cheapest available alternative travel options.

The company may find good fortune at the university due to student frustration with current modes of off campus travel. According to freshman Amanda Chiappetta, previous unsatisfactory traveling experiences make the idea of ridesharing appealing.

“To go far off campus, the DART bus is confusing,” Chiappetta said. “So we pretty much have to Uber everywhere, which gets annoying.”

While the current Atlas customer base is limited to Pennsylvania, Corrin remains hopeful that Atlas will gain traction in Delaware as the company compiles a list of interested drivers in the state.