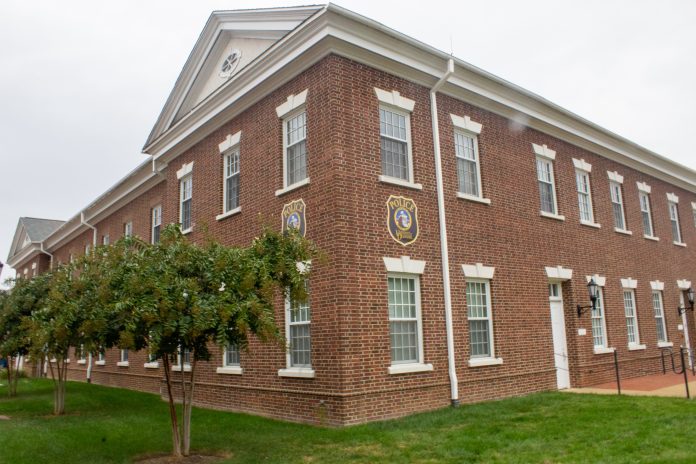 As the warmer weather brings more students together and concerns following a recent on-campus assault permeate the community, the University of Delaware Police Department (UDPD) has a full agenda right now.

This semester, with more students on campus and with increasingly nicer weather, UDPD has received more calls from the community reporting large gatherings taking place.

“With the warmer weather, we kind of anticipated this,” Jason Pires, UDPD operations commander, said. “More people are going to want to be more socially active indoors [and] outdoors.”

When the police department receives a report through their phone line or through the LiveSafe App, they respond to investigate and determine whether the report is founded or unfounded.

According to Pires, unfounded means “there’s not enough evidence to prove in court that a crime has been committed.” In this context, that will mean the police will arrive on the scene of the supposed activity and find there is no violation of the city ordinances regarding gatherings, noise limits, etc.

In terms of the number of unfounded cases, Pires said that he does not “think anyone’s intentionally giving [them] false calls.”

“What I think it is, is our community is actually a lot more in tune with what’s going on with the COVID situation and how rapidly something like that can spread with these superspreader events,” Pires said. “I think it’s really good because it’s showing that our community cares, and they’re actually reporting this stuff to us.”

There have been in that same period, however, 15 total founded cases, resulting in noise, marijuana and/or gathering violations.

As for the gathering violations in recent weeks, UDPD has seen some “big ones that are 50, 60, 70 people,” according to Pires. However, he claimed that “there’s no pattern [they have] picked up” in terms of the size of unlawful gatherings, as the numbers vary week-by-week.

Breaking up these large unlawful gatherings in an orderly manner can “be very difficult,” Pires said.

The way officers immediately respond to gatherings varies on a case-by-case basis, depending on variables such as gathering size and location. Pires claimed that officers try to deal with as many as people as possible that are in violation, but the priority is to cite the party hosts as they have “the highest level of accountability.”

“Right now, us and the city of Newark, we’re taking a zero tolerance approach on this situation,” Pires said. “If you’re in violation, whether it’s one person [over the limit] or fifty, you’re going to be cited for that.”

To deal with the increased number of students on campus, Pires said that UDPD has not increased patrols but made them “more targeted” with officers specifically designated to deal with mass gatherings.

In the past month, the university community has witnessed an assault and mugging of a student in the doorway of Redding Hall and alleged robbery of another student on Benny Street.

Students have demonstrated mixed responses to UDPD’s handling of these situations, with some voicing their opinion that increasing patrols around residence halls in the immediate aftermath is not enough to protect students.

Pires noted that the recent events are “sad” and “very unfortunate.”

He encouraged students to utilize resources such as the LiveSafe App and the 24/7 UDPD call center to anonymously report suspicious activity, unlawful gatherings or to request an escort as they walk around campus.

“Crime can happen everywhere, and unfortunately, the university community is not immune to that,” Pires said. “We try our best to be in as many places as possible at once.”