With spring right around the corner comes another season of Delaware Baseball. The Blue Hens are now three years removed from winning their first ever Colonial Athletic Association (CAA) title and with this has come a lot of new, young faces.

Louis Mason/THE
REVIEW
Redshirt senior Vinny Vaccone will look to have a productive season on the offensive and defensive side of the team.

With spring right around the corner comes another season of Delaware Baseball. The Blue Hens are now three years removed from winning their first ever Colonial Athletic Association (CAA) title and with this has come a lot of new, young faces. The team is coming off a tough 2019 season when it went 21-33, including a start to the season that saw the Blue Hens go 0-13.

For any team to be successful, it needs to have the ability to shut down opponents offensively. This starts with having a quality pitching staff. Sophomores Jack Dubecq and Joey Silan are promising pieces that will look to become two reliable arms for the team moving forward. Last season, Dubecq led the pitching staff in ERA sitting at 3.44 in 16 appearances, ten of which were starts. In just over 49 innings of work, Dubecq struck out 27 batters. However his effectiveness against the opposing offense was felt with opponents hitting only .258 against him on the season.

Silan is coming off a freshman campaign where he showed glimpses of how he could be a big piece for the Delaware rotation. In games where Silan pitched in five or more innings the team went 5-3, including performances against Towson and UNC Wilmington where Silan went six and eight innings respectively. In those two games, Silan compiled 17 strikeouts, ringing up a career high nine batters against Towson. Silan also earned 2019 CAA All-Rookie Honors.

When it comes to experience on the pitching staff, the team will largely look to senior Derek Wakeley. Wakeley will look to improve upon a strong season where he mainly came out of the bullpen for the Blue Hens appearing in 21 games of relief. The team relied heavily on him to close games out, with Wakeley totaling six saves on the season. Those six saves were the fifth best in the CAA and tied him for eighth among saves in a season by a Delaware pitcher.

To have success in 2020, the Blue Hens will also look for improved production from the offense. For Delaware, the return of sophomore Joseph Carpenter, senior Jack Goan and redshirt junior Jordan Hutchins should bring a boost to the Delaware lineup.

In his freshman season, Carpenter proved to be a prospect with great promise. Carpenter led the team in batting average, hitting .300 on the season. Carpenter was second on the team in RBIs and home runs, driving in 37 runs and putting 5 balls over the fence. As the season moves along look for the 2019 CAA Rookie of the Year to be the go-to guy of the Delaware offense.

Senior Jack Goan and redshirt junior Jordan Hutchins can play a pivotal role alongside Carpenter with their offensive production at the top of Delaware’s batting order. Goan led the team in home runs with seven and was third on the team in RBIs with 35. Hutchins was second in batting average hitting .272 on the season, with a team leading 42 RBIs.

However, for the lineup to truly flourish the team will need increased production from players in the middle to bottom of the order. Redshirt senior Vinny Vaccone and redshirt sophomore Zach Lesher both provide a great defensive aspect to the team, but can truly make their mark by improving upon their offensive production in 2020. Both were batted more than .200 last season, but neither was able to get over 30 RBIs.

The main way to improve in 2020 is to win games, something the Hens were able to do at home as they finished with a 14-11 home record. The best teams are able to win at home and on the road. In 2020 the Blue Hens will need to win on the road. In 2019, the team had an abysmal 7-21 record on the road. For the team to look to have a shot at improving upon 2019 this is one of the big things that needs to be fixed.

Delaware has a young cast of players that will look to make their mark on the team in 2020. Going into the 2020 season and onward, Delaware baseball is starting to find a new identity. Something they will need in order to get back to CAA glory.

Currently, the Blue Hens sit at 2-4, winning two straight games against North Carolina A&T State. The Hens have a three-game set next weekend against Massachusetts-Lowell University to start off their 2020 home schedule. First pitch is scheduled for 3 p.m. on Friday and 1 p.m. on Saturday and Sunday. 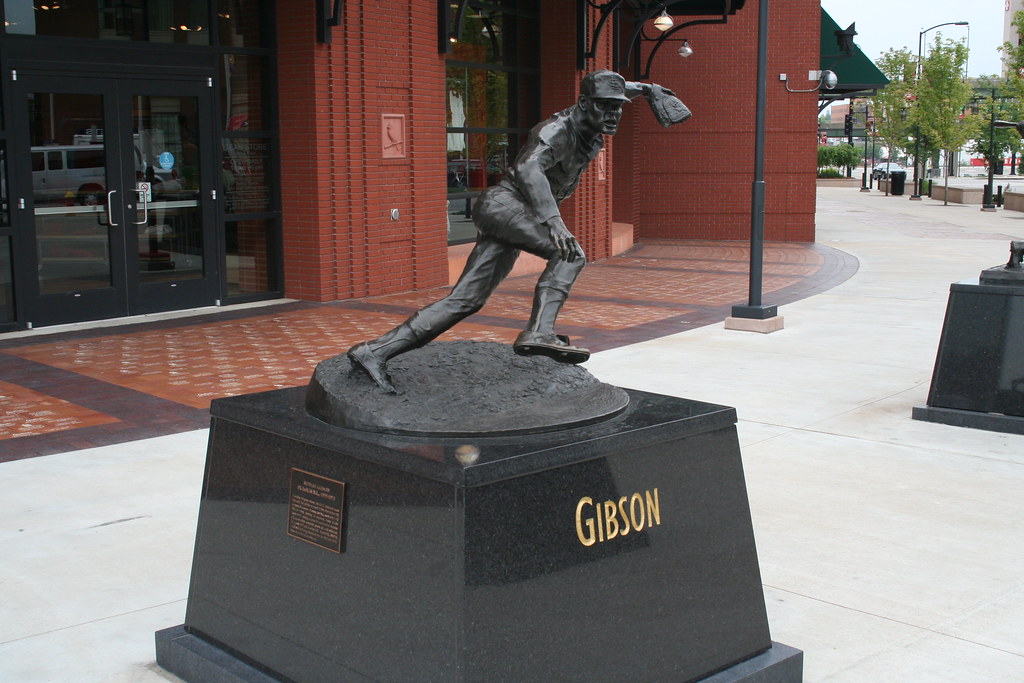 The teetering balance of power in baseball often sways from era to era; in the early 1900s, the game was dominated by pitchers, as larger ... 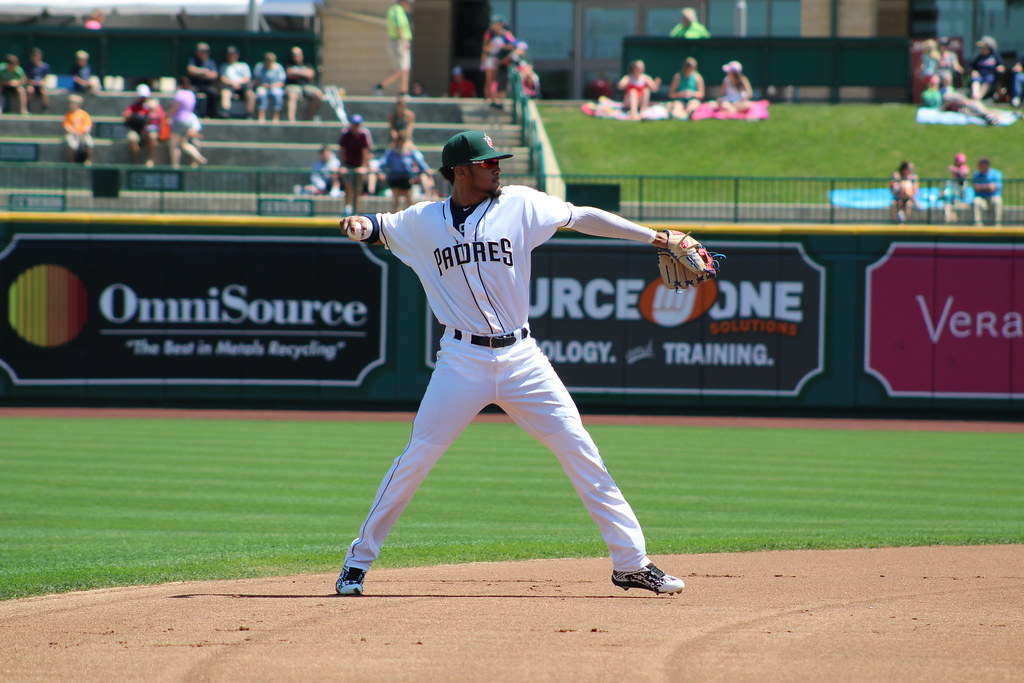 After 2016, and a series of trades, each franchise would expedite their own rebuilding process in what would eventually lead to two of the most ... 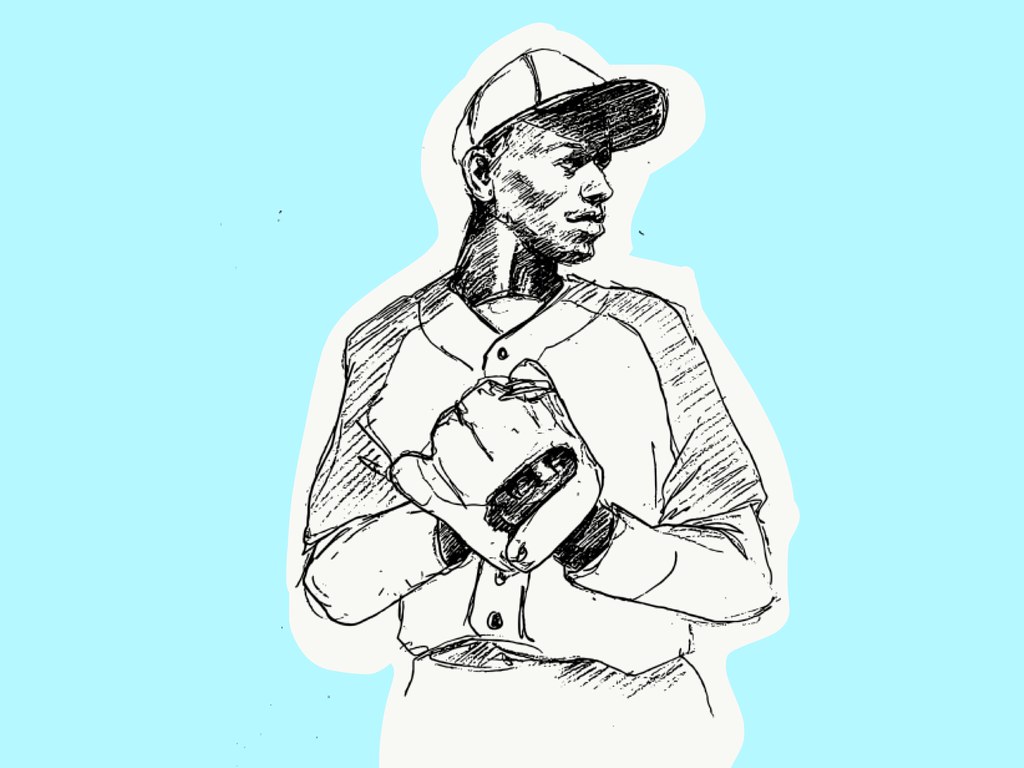 As MLB celebrates the Negro League’s 100 year anniversary, a history of trailblazers is not forgotten

When sports fans think of the all-time great baseball players, most may think of Ken Griffey Jr., Babe Ruth, Nolan Ryan or even Mike Trout.