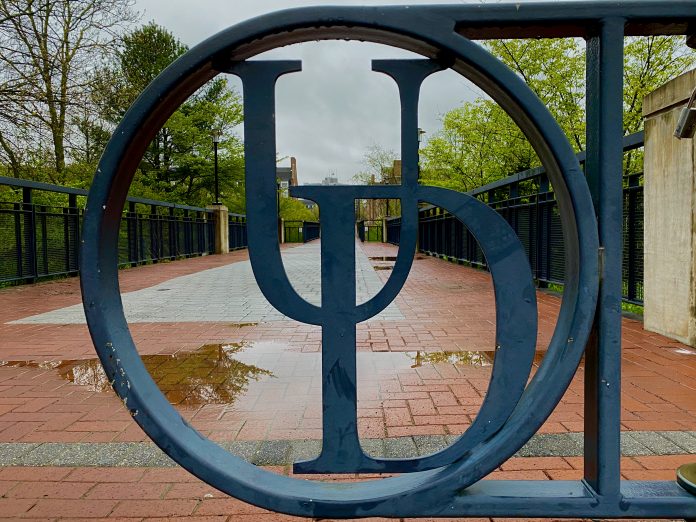 On March 11, the United States Congress, passed one of the largest economic stimulus packages in the country’s history —  a $1.9 trillion dollar bill, also known as the “American Rescue Plan.”

Delawareans can expect financial benefits from the federal stimulus package as the First State receives $1.236 billion. Of this amount, New Castle County will receive $108.367 million, Kent County will receive $35.062 million, and $45.426 million will go to Sussex County. The share of different counties is decided based on their population.

“On counties, a fixed amount was appropriated and split ratably among all U.S. counties based on their share of [the] U.S. population,” Rick Geisenberger, Delaware’s secretary of finance said in an email statement.

According to Delaware Online, Sen. Tom Carper estimated that 446,105 Delaware households will get direct payments of $1,400. Individuals making up to $75,000 and couples making up to $150,000 will get stimulus checks of $1,400 per person. Residents get an extra $1,400 for each dependent that they claim on their tax returns.

Delaware has also received $152 million in rental assistance, $45 million for the transit system and $513 million in school grants. Of this grant, the University of Delaware is getting $32 million and $42 million will go to Delaware State University.

As per the American Council on Education, at least 50% of the institution’s total allotment must go to student grants, and for-profit schools must use 100% of their allotment on student grants.

According to Andrea Boyle Tippett, the university’s director of external relations for the Office of Communications and Marketing, $15.8 million of their overall allotment will be directed towards students. Student Financial Services will soon be sending out emails to students who have filled their FAFSA application.

“Students will get direct payouts from the higher education emergency relief fund, similar to how they received money in the fall from the CARES Act,” Boyle Tippett said. “Every student who filled out a FAFSA will receive at least $250, and those with demonstrated needs will receive more. Non-international graduate students will also receive $250.”

The money that is not going to students will flow directly to the university and will be used to offset lost revenue as a result of COVID-19. According to Boyle Tippett, “the university had substantial deficits in the fall in the range of $250 million, and that has been reduced dramatically; and one of the ways it was reduced was through this federal money.”

Additionally, the state allocated $1.7 billion to Amtrak. Of this amount, $970 million will go to the Northeast Corridor. Beginning in June, four of the five long-distance trains serving Wilmington will go back to seven days a week instead of the currently-scheduled three days a week.

According to a statement on Amtrak’s official website, “Amtrak will sustain and restore operations and recall the more than 1,200 furloughed employees through the remainder of FY21 and into FY22.”

Delaware is also receiving  $1.4 billion in financial aid for its state and local governments to respond to the health and economic impacts of COVID-19.

“Delaware agencies such as the Wilmington Housing Authority and local education agencies will also get other sums of money not included in that $1.4 billion aid package,” Geisenberger told Delaware Online.

While the different state actors have been allocated large sums of money, how this money will be spent will depend on how the pandemic progresses, that is if cases surge or decline. According to Geisenberger, a lot of the funds to be used will be similar to the Coronavirus Relief Fund money that Congress gave Delaware last year, including unemployment insurance and business aid.

Delaware leaders are optimistic about the bill after it passed on March 10.

“COVID-19 has had far-reaching and incalculable health, educational and economic impacts,” Geisenberger said in an email response. “President Biden’s American Rescue Plan Act is already bringing badly needed relief — providing millions and eventually billions of dollars in direct aid to the most impacted households and industries in Delaware so our communities and businesses don’t merely survive the pandemic but have the opportunity to thrive when it ends.”