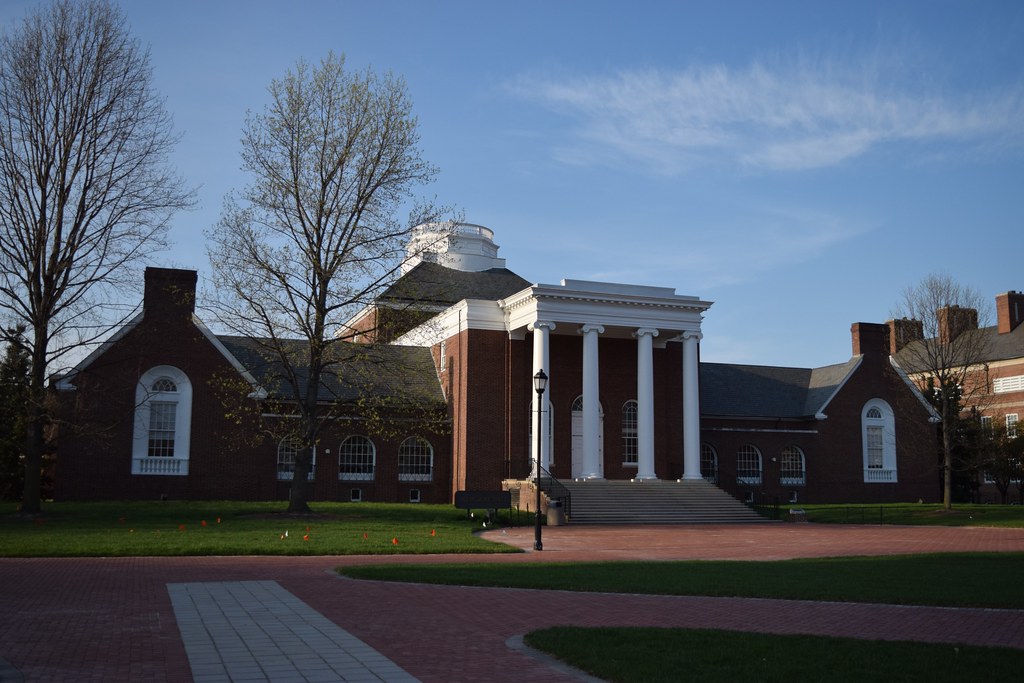 Sam Ford/THE
REVIEW
“While the norm in our parents’ and grandparents’ generation was to stay quiet on politics and to treat politics as a taboo, political discussions are now becoming a defining factor of millenials.”

Civil discourse — or the notion of having civil discussions surrounding politics — is a notion that we all strive for, yet it seems regularly rejected in practice. Conversations across party lines spark heated debates: This can be seen everywhere from the presidential candidates themselves (President Donald Trump casted doubt on a peaceful transfer of power in the event of him losing the election) to dinner table conversations with family. It is a position we have all been in, and an uncomfortable one at that, which can lead to miscommunication, name calling and various assumptions about the opposite side.

We’ve seen it and heard it before. “All Republicans are racist” or “All liberals are blue-haired radicals.” Such stereotypes demean each side and misconstrue the goals of each political party; they tend to associate both sides of the American political spectrum with the absolute extremes. Furthermore, such stereotyping can be damaging to the formation of one’s relationships with others: By assuming the absolute extreme about someone, an individual might be prevented from forming a meaningful connection and understanding of another individual’s political views.

While the norm in our parents’ and grandparents’ generation was to stay quiet on politics and to treat politics as a taboo, political discussions are now becoming a defining factor of millenials. According to Vice, millenials are now, more than ever and more than any generation before, engaged in political discussion. Since they can’t be avoided in this day and age, it is important that such discussions occur in a civil manner.

Furthermore, based on our observations, many millennials do not associate themselves with people of different political beliefs. Party divides have become so profound that many millenials directly seek out those who agree with them, simply because they assume that the conversations with individuals from the opposite side will become overly aggressive: We do not believe that this is how political conversations should be. Instead of viewing those on the “other side” as a caricature of an extreme, it is important to have faith in humans and view those with opposing political beliefs as nuanced human beings.

This being said, certain issues are not inherently political. For example, LGBTQ+ rights, women’s rights and equity amongst races are basic human rights, rather than political. It is important that individuals understand the distinction between basic human rights and political issues. The existence of a person — regardless of their race, ethnicity, disability status, gender or sexuality — should not be politicized.

At The Review, we are advocating that, within the next few months, we and our readers seek to find middle ground in the heat of political conversations. We also encourage — though our words will likely be drowned out in the sea of larger, more widely read news sources — that the presidential candidates similarly engage in civil discourse, and, if the election results work in Biden’s favor, that there is a peaceful transfer of power.

The Review’s weekly editorials are written to reflect the majority opinion of The Review’s staff. This week’s editorial was written by Bianca Thiruchittampalam. She may be reached at biancat@udel.edu.