Editorial: Newark needs to step up to help its homeless population 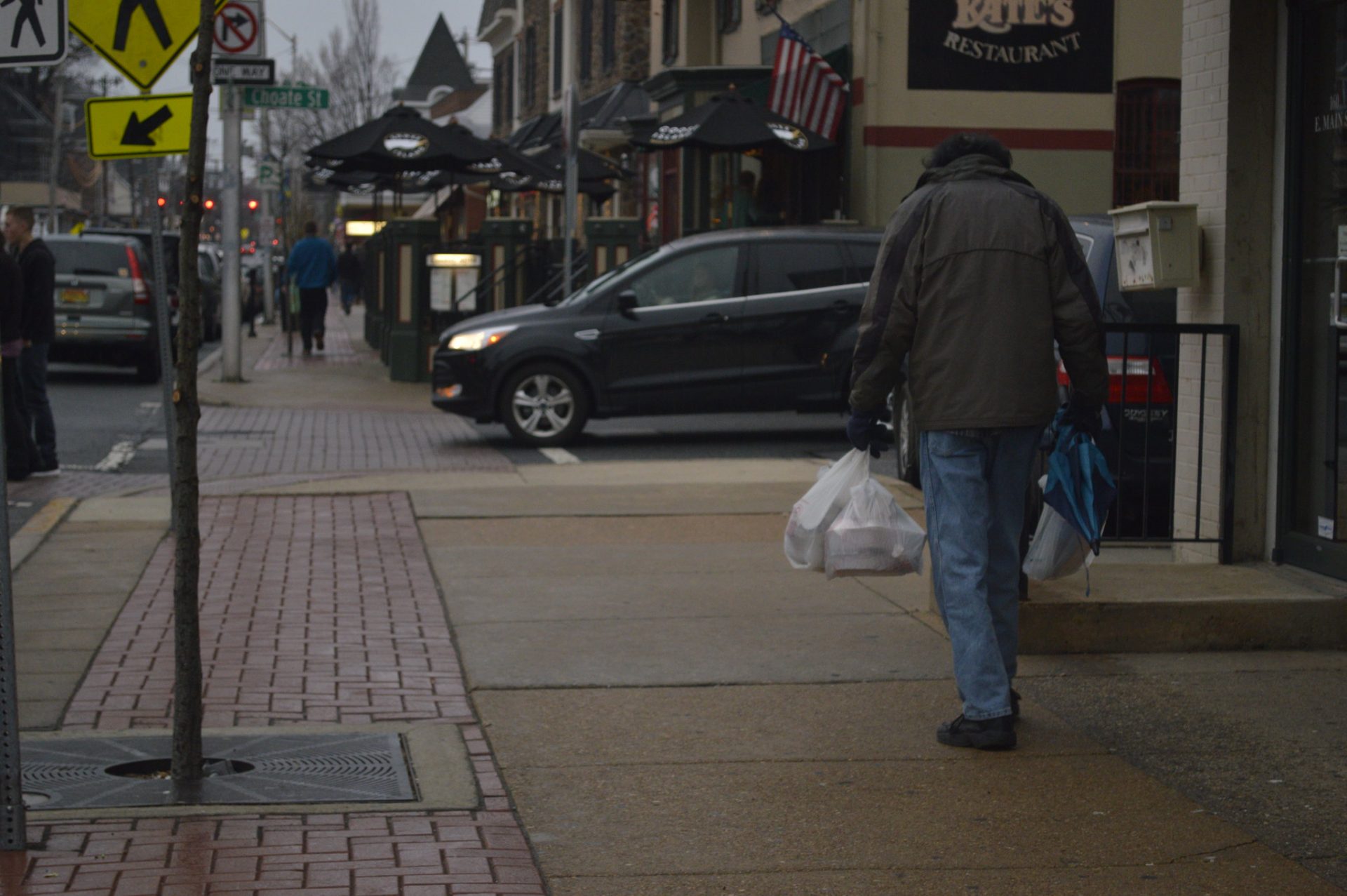 “I’ve been in Newark for about 21 years, and no, they haven’t offered any resources to me [because] I’m from New Jersey.”

Louis’ words no doubt reflect the experience of countless other homeless individuals currently living in Newark.

It does not take much more than a keen eye for one to realize that homelessnes is a problem in Newark. A quick walk down Main Street during the afternoon will reveal that Newark has been undeserving its homeless population. One must also keep in mind that Newark is larger than Main Street: the scope of those experiencing homelessness extends far beyond campus.

As of 2019, Delaware had over 900 homeless individuals, a number that has certainly gone up with the recent COVID-19 pandemic, resulting in job losses. Of that number, more than one third do not have a shelter to stay at overnight. Newark has been failing its homeless population, and it needs to step up and take care of all of its residents.

According to Louis, a main factor that keeps him homeless is being unable to find a job. Currently, the city of Newark does not offer any programs or resources to assist those in need of job resources (such as computers to type resumes, resume writing skills, etc). This creates a cycle of unemployment and homelessness amongst preexisting homeless populations: with no resources to obtain jobs, they remain stuck in a cycle of poverty.

Additionally, many homeless people — especially veterans — suffer from mental health issues like anxiety, depression, or Post Traumatic Stress Disorder (PTSD). Without the proper resources — like therapy and medication — to treat such disorders, they can cause a hindrance to the job application process or maintaining a job. The mental health issues of homeless individuals must be treated as seriously as physical ailments; for they are just as detrimental to an individual’s life.

Finally, those experiencing homelessness face plenty of stigma surrounding their status. Often, people are prone to ignore homeless people on the street; they become invisible to the average college student walking down Main Street.

We at The Review challenge students and other readers to help break the stigma surrounding homelessness by acknowledging their presence. A simple conversation can make a difference in the lives of homeless individuals; if you want to help, the best thing to do is ask a homeless person, “What can I do for you today?” The treatment of homeless populations in Newark is not only a failure of the city government, but also the residents who often refuse to acknowledge their presence.

The Review’s weekly editorials are written to reflect the majority opinion of The Review’s staff. This week’s editorial was written by Bianca Thiruchittampalam. She may be reached at biancat@udel.edu.