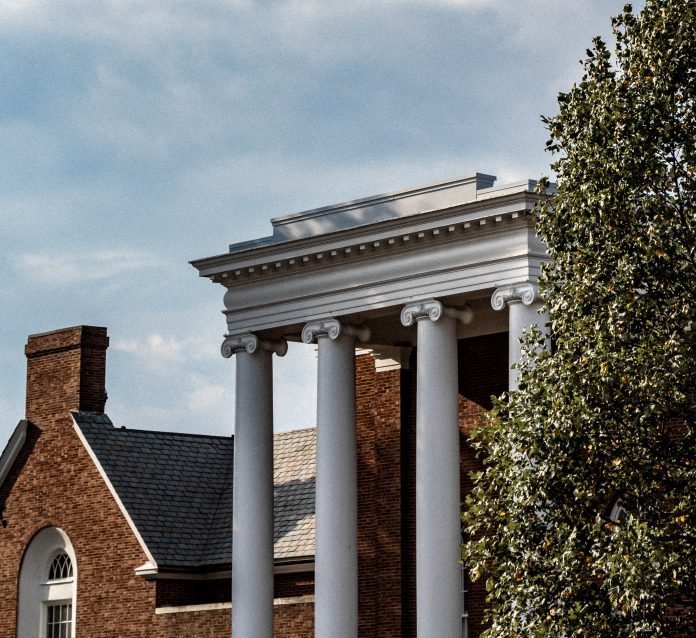 Monday, Oct. 11 was 2021’s Indigenous Peoples’ Day, a holiday that acknowledges the impact of European settlement and celebrates Indigenous resilience throughout the Americas. It advocates for Native visibility and representation. The Review staff reflects both on the works in progress and positive contributions of the university community, in commemoration of Indigenous People’s Day.

Indigenous Peoples’ Day dates back to 1991; since then a growing number of cities, towns and states have begun to celebrate the contributions and lives of Native Americans, rather than Christopher Columbus, on Columbus Day. The date is not a coincidence — critics argue that celebrating Columbus Day glorifies the violent colonization of America, and in turn, the genocide and enslavement of the Native Americans here long before Columbus “discovered” the land. Thus, Indigenous Peoples’ Day is a direct protest of celebrating Columbus and colonization, and also the subsequent erasure of Native American culture in America.

Additionally, the university stayed relatively quiet on this day, without acknowledgement of the holiday, despite the connections the university has to local Native communities. For instance, the university is located on land that was and continues to be home to the Nanticoke and Lenni-Lenape people.

Many colleges and universities, such as Yale and Cornell, have a Land Acknowledgment, or a formal statement that recognizes and respects Indigenous Peoples as traditional stewards of this land. It is important to understand the long-standing history that has brought the university to reside on the land and to seek to understand their place within that history. We believe it is within the university’s responsibility as an academic institution to disseminate knowledge about Native peoples and the institution’s history with them.

While we believe that it is essential for the university to promote public awareness about Indigenous Peoples, it is notable that smaller communities within the university are taking active steps in this pursuit.

While Indigenous People’s Day has already passed for 2021, the university should give students Indigenous Peoples’ Day off to observe the holiday. In the meantime, students should consider getting involved with the Native American Student Alliance (NASA). The newly-formed registered student organization presented the importance of active allyship, Native representation in the media and how to support Native communities on campus to the university community on Oct. 11. NASA continues to make Native culture and history more visible on campus interactive meetings, trips, events and community outreach.

We exist today on Native land due to a long-standing history of violence. While the observance of a national holiday cannot undo shameful history, it can help tell a truthful narrative of our country’s origins and lead the way towards reconciliation and autonomy for indigenous communities.

The Review’s weekly editorials are written to reflect the majority opinion of The Review’s staff. This week’s editorial was written by Laura Matusheski, managing Mosaic editor. She may be reached at laurajm@udel.edu.