Editorial: Something smells rank: We don’t care about the latest rankings, and neither should you 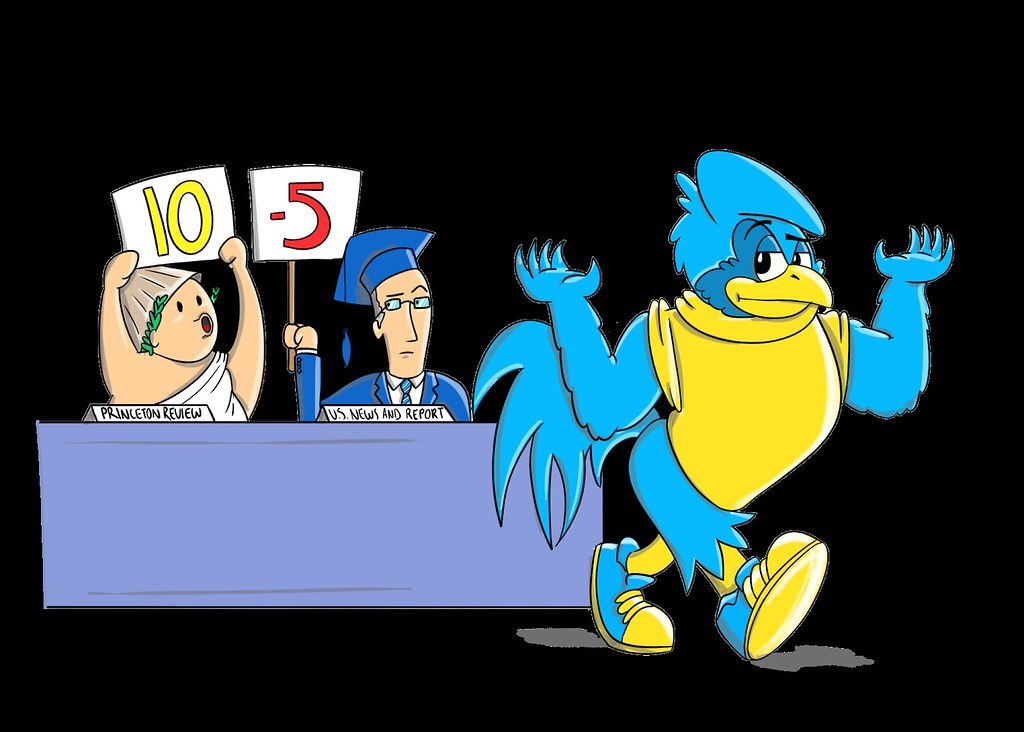 
The university has recently popped up in some unfortunate headlines as the latest round of nationwide rankings have been released. Many students celebrated our freshly minted place as the top party school in the country, accorded to the university by The Princeton Review, with an opening weekend full of dage-related shenanigans.

Not long after this announcement broke, administrators likely groaned at news of the university’s declining position on the U.S. News and World Report ranking. Because of the arbitrary nature of these rankings, however, neither should dictate the attitudes that students, faculty or administrators have about the university, nor how to improve it moving forward.

Of course, the rankings are the most public, and probably most cited, glimpse of every university in the country, and unfavorable rankings don’t do us any favors. But the administration should not focus their efforts on working to improve either of the rankings, at least directly, as this involves playing the algorithm game. Rather, university higher-ups should be empowered to better the university without concerning themselves with comparisons.

There are many issues on campus that are increasingly important to prospective and enrolled students alike that these rankings do not take into account. For example, current students are strongly advocating for increased student voter registration rates and resources for campus sexual assault survivors. Although these accomplishments may appeal to prospective students and inspire those that are already enrolled to get more involved, the ranking algorithms do not take such achievements into account.

Opinion: The No. 1 party school at its problems

The rankings are unfriendly on both ends, but neither has to result in a self-fulfilling prophecy. No one should lean into the idea that the university as a whole is in academic decline, nor do students have to convince themselves to adhere to dangerous and damaging partying expectations. These rankings are ultimately misleading and should not dictate the way students and faculty view their work and careers.

Some may believe that the detrimental positions the university holds on each ranking warrant a direct response or a change in policy on behalf of the administration; however, rankings do not discount the significant academic research and achievements that both professors and students are accomplishing everyday on this campus. There are always things that can be improved upon, but playing into the idea that having a desirable ranking is the pinnacle of success and notoriety is not the proper way to move forward.

Editorials are developed by The Review’s editorial board, and reflect the majority view of the staff, the Editor in Chief and the Executive Editor. The editorial board was led this week by Editorial Editor Alex Eichenstein. She can be reached at aeichen@udel.edu.