How producer Ryan Murphy is taking over Netflix 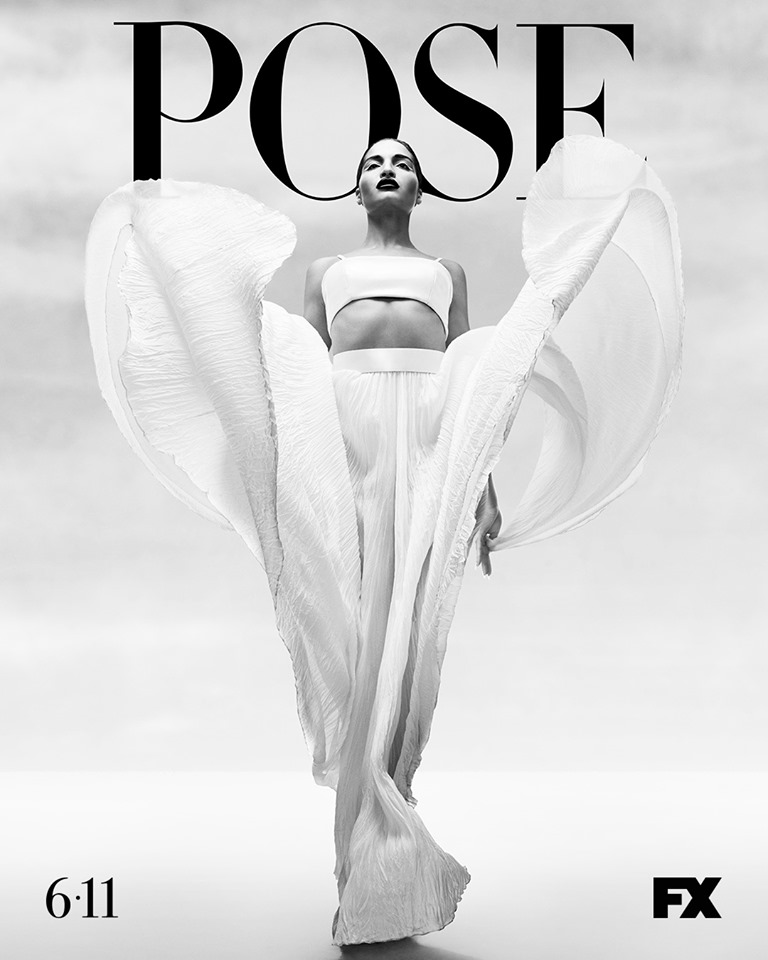 Courtesy of Creative Commons/THE REVIEW
A poster for “Pose,” a Ryan Murphy production.

Over the years, producer Ryan Murphy has taken television by storm with many well-known productions, including limited series such as “Glee,” “American Horror Story,” “911,” “American Crime Story,” “Pose,” “Scream Queens” and movies such as “Eat Pray Love” and “The Normal Heart”. He has received 32 Emmy nominations and taken home six wins since 2010, and he was awarded a star on the Hollywood Walk of Fame in 2018 for his directing, writing and producing.

Murphy’s work is very easy to recognize, considering that he tends to recycle actors quite often in his productions. These actors are very well-known and have blown-up through working with Murphy. Jessica Lange, Zachary Quinto, Sarah Paulson, Lea Michele, Jim Parsons, Matt Bomer, Darren Criss and Finn Wittrock are just a few.

The director has recently signed a $300 million dollar contract with Netflix in July of 2018 to produce new content within the next five years. Since then, Murphy’s presence on the famous streaming service is growing by the day.

Released on September 18th, Murphy’s newest television series release on Netflix titled “Ratched” had an audience of 48 million viewers in its first month, making it the most watched first season of a series on Netflix this year. The series is based off of the classic 1962 book, “One Flew Over the Cuckoo’s Nest,” but revolves around the many manipulations of the villainous Nurse Mildred Ratched, played by Ryan Murphy regular Sarah Paulson.

Paulson stars in “Ratched” alongside many other famous actors, including Finn Wittrock, Cynthia Nixon, Judy Davis, Sharon Stone and Brandon Flynn. The show has plot twists, blood, romance, 1940s costumes and a rather thrilling music score. Fans of Murphy’s “American Horror Story” who missed out on the long-awaited 10th season of the series this fall due to the pandemic should definitely check out “Ratched.” You’re undoubtedly in for a good scare.

Murphy released a second season of his Netflix series “The Politician,” starring Gwyneth Paltrow and Ben Platt. The first season became a hit upon its release on Netflix in 2019 and ended up receiving both Golden Globe and Emmy nominations this year. Season one takes place at a fictional high school in Santa Barbara, California and focuses on the over-exaggerated determination of Payton Hobart (Ben Platt) to win student body president.

Hobart chooses Infinity Jackson, played by Zoey Deutch, as his running mate who suffers from “Munchausen by Proxy disorder,” a mental illness in which the caretaker creates a disease or injury in the person who they are taking care of, which is imposed on her by her caretaker played by the one-and-only Jessica Lange.

The second season that was released this year takes place at New York University when Payton graduates from high school and is now running for a place in the New York State Senate. Payton winning student body president is made up to be a life or death type of situation by all of the characters in the series. So, while watching it, viewers are put into this fantasy world that revolved solely around this competition. Then, of course, murder happens, because it wouldn’t be a Ryan Murphy show without blood and gore.

Ryan Murphy also produced a film on Netflix in September titled, “The Boys in the Band”, based off of the 1968 award-winning Broadway play written by Mart Crowley. The film showcases a story of oppression as well as a period piece that consists of a cast of some of the most talented LGBTQ actors in Hollywood. The star-studded cast includes a few more Ryan Murphy favorites including Matt Bomer, Jim Parsons and Zachary Quinto. Murphy directed and produced the show with actor Joe Mantello, who makes a fair share of appearances in Murphy’s work himself, in addition to directing a revival of “The Boys in the Band” on Broadway in 2018. When Ryan Murphy signed the contract with Netflix, he agreed to produce the film using the same director and cast members as the revival on Broadway in 2018.

The film takes place at a birthday party on the Upper East Side of Manhattan that is interrupted when a heterosexual guest arrives and causes the birthday bash to go up in flames, to say the least. “The Boys in the Band” focuses on closeted homosexuality in the late 1960s and its effects on friendships, relationships and mental health, along with societal rejection and LGBTQ issues, which is something that Murphy is known for recreating in his work.

The film might remind Murphy fans of his 2014 HBO film “The Normal Heart,” also starring Matt Bomer and Jim Parsons, which is based off of a Broadway play that takes place in the early 1980s during the HIV-AIDS crisis in New York City.

Ryan Murphy currently has a couple more projects also in the works. The 10th season of his hit show “American Horror Story” has started filming earlier this month and the highly-anticipated third season of “American Crime Story” entitled “The Impeachment of William Jefferson Clinton” began filming on Nov. 5.