How to be a genuine social media activist 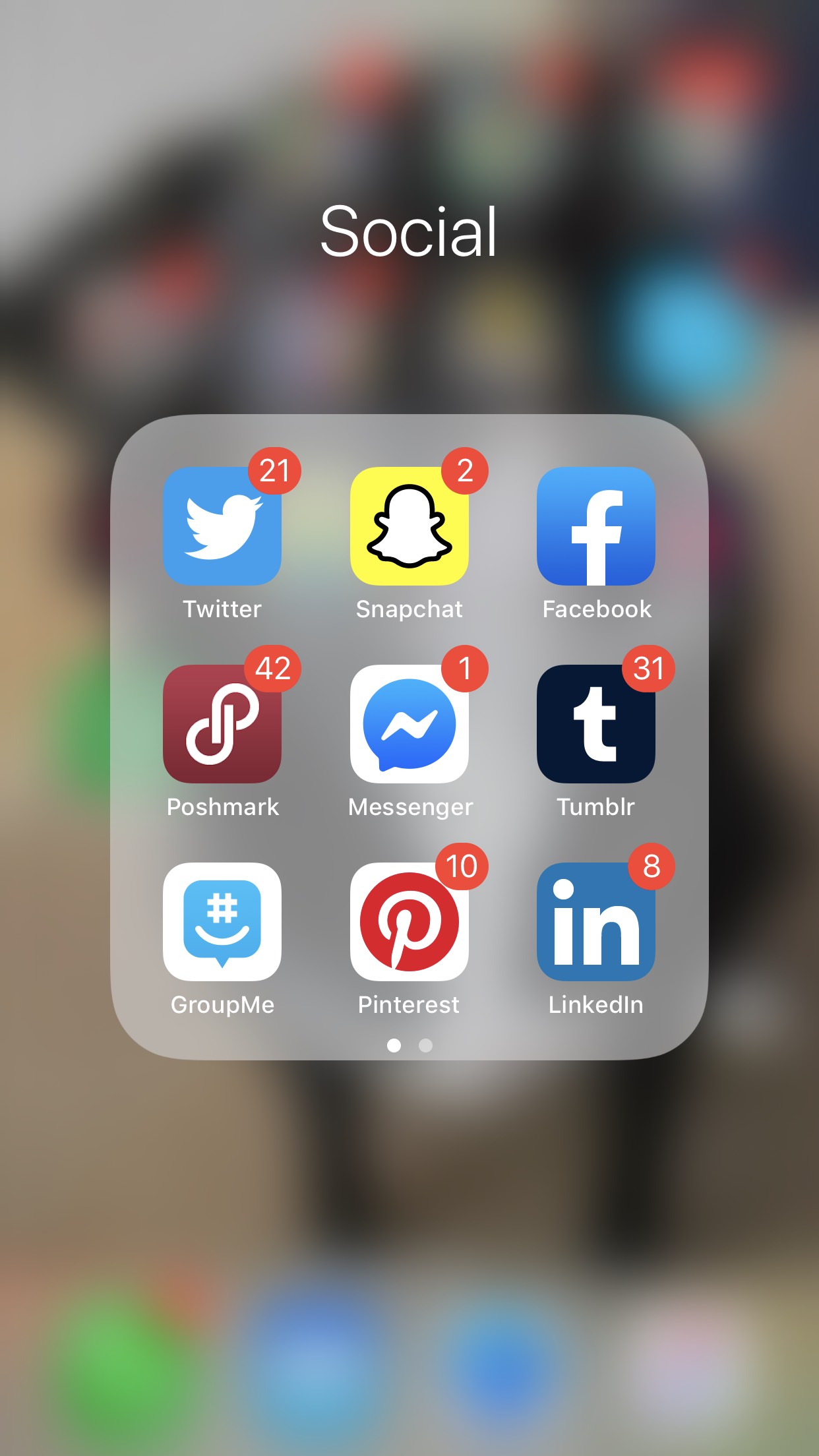 With racial and political unrest on the rise in 2020, social media activism saw a similar boom in popularity. Instagram account @soyouwantotalkabout, which has since been changed to @so.informed, became one of the most influential activist accounts, known for its informative (and aesthetic) infographics about current events. The person behind the account remained anonymous for nearly a year, but some speculated that it was run by Ijeoma Oluo, a Nigerian-American writer and activist who wrote a book called “So You Want To Talk About Race” in 2018. The account handle bore a striking resemblance to the title of her book, so it came as a shock when it was revealed that the account was run by Jessica Natale, a white woman who had no connection to Oluo.

To add insult to injury, Natale’s account also faced major criticism for grossly oversimplifying complex issues about race while stealing from the work of activists who went largely uncredited.

“It has been really frustrating to see these celebrities, these huge pages, share the work of a white woman that is capitalizing off of the work of other people of color and other marginalized populations,” Oluo says.

Similarly, the account @feminist faced controversy when it was alleged that the account was run by two cisgender white men, not women. Many have argued that @feminist stole content from actual activists without their consent and proceeded to profit from it through their multi-million follower platform.

What we can learn from this is to always be mindful of which sources we are getting our information from. A flowery infographic that looks good on an Instagram story can do more harm than good if the source is unreliable or disingenuous. Instead of getting facts from the middleman, follow and engage with content made by actual activists in their field.

Infographics might be easy to read and digest, but many times they are unregulated and misleading. Before you decide to repost something to your social media platforms, it’s crucial to double-check that the information is factual and accurate.

This is especially important when sharing the headline of a news article. Unfortunately, many people only share the headlines of news articles instead of actually reading the article. According to a study conducted by Columbia University computer scientists, 59% of links shared online have never actually been clicked.

Before you post, make sure you have a complete understanding of the information, and that it has been fact-checked by reliable sources.

While modern social activism is reaching more people than ever before thanks to the internet, it has become a double-edged sword due to the sheer amount of performative activism that almost inherently comes with it. The casual activist can share a slideshow about police brutality and pat themselves on the back for it because the nature of the digital age thrives on and praises appearances more than anything else.

So, when you share a link to a petition or urge people to donate to a certain cause, are you doing it too? Sharing an infographic on Instagram is ultimately useless if you’re not doing the work yourself. Are you sharing this post to make yourself look better and gain social capital or do you actually care about the work being done? This is the difference between genuine activism and performative activism.

This step is one I’ve noticed social media influencers fail spectacularly at. In a way, I get it. Nobody likes to be told they’re wrong, especially in such a public and unforgiving arena as the internet. If we make a mistake, it’s in our nature to get on the defensive and deflect blame.

We’re human, and we’re simply going to make mistakes from time to time. It’s important that we own up to our mistakes and take responsibility for our words and actions that have caused harm because impact is always more important than intention. If we don’t hold ourselves accountable, how can we expect others to hold themselves accountable? A genuine apology and a pledge to do better in the future is a great way to show others that you actually care, and will boost your credibility far more than making excuses ever will.

Social media can be a snake pit most of the time, but it is also a powerful tool. So remember, with great power comes great responsibility.