Dominique Aurelia, a professor at the University of the Antilles Martinique, used her voice to amplify the voices of Afro-Caribbean women writers who turned history into “herstory.” In her lecture on Tuesday night in Kirkbride, she presented her research on women’s narratives about the middle passage, touching on themes of flight, loss and resistance.

The crowd included undergraduates, university faculty and members of the larger, local community. In part, this diverse audience can be attributed to the fact that the lecture was sponsored by many groups, including the Center for Global and Area Studies, the Office of Diversity, the Alliance Francaise of Wilmington and the departments of English, Women & Gender Studies, Languages, Literatures & Cultures and Art History. Aurelia has had a relationship with the university for many years because of her involvement as a local professor for the French department’s study abroad program in Martinique.

Rebecca Pedersen, a senior three languages major, was inspired to attend the lecture because of her positive experience with the study abroad program.

“I went on a study abroad in Martinique and Madame Aurelia was one of our professors there,” Pedersen says. “I kind of fell in love in Martinique so I wanted to hear more about what research she’s been doing.”

During the lecture, Aurelia discussed how women writers add a distinct voice to narratives about the middle passage. According to her, women have the ability to rewrite the narratives of history with their voices that had been previously been silenced, even more than male slave narratives were silenced. Without the voices of women, there was no account of the specific traumas and abuses that they suffered. Another example of the impact of female voices is that women unconsciously inscribe tradition and ritual into the literature of diaspora, according to Aurelia. She also focused on the “poetics of scattering” and spoke about how the transfer of roots and location often led to challenges with reconstructing history and identity.

“I think it was really interesting to see the connections between territorialism and re-territorialism and people trying to distinguish where they’re from,” Riley Davis, a sophomore at the university, says. “That’s something that I know is a big thing in the United States because people try to figure out where they’re from besides being in the United States, so I saw a connection there.”

In the beginning of her career, Aurelia studied Caribbean literature, but most of what she was exposed to was written by men. It wasn’t until she began reading American literature that she discovered her interest in women writers and the perspective that they bring to history. After that realization, she sought out work by African and Caribbean women. One distinct figure that influenced her passion is Toni Morrison. 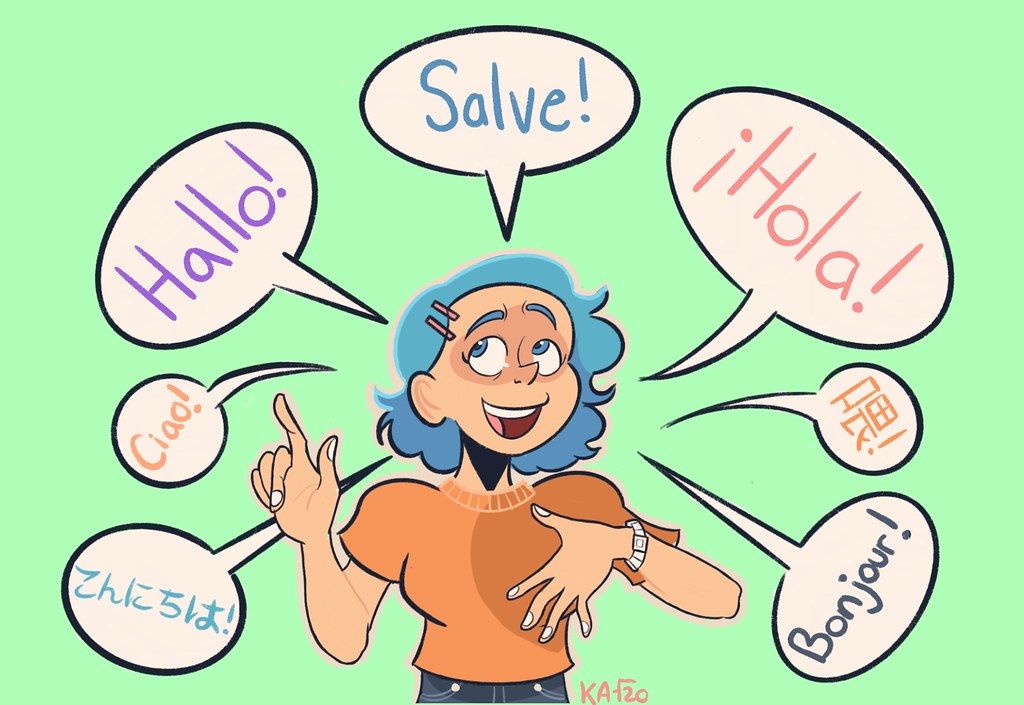 Opinion: Why You Should Use College as an Opportunity to Become Globally Aware 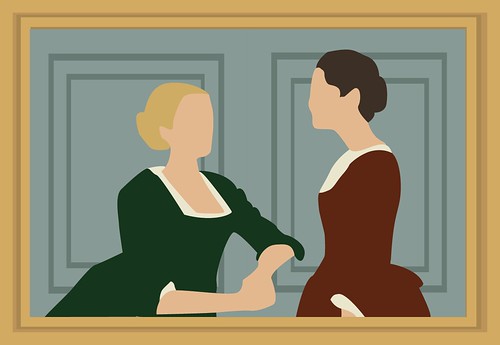 “Portrait of a Lady on Fire” is an unforgettable, quiet look into the politics of desire and the way we see the world, blurring the ...