It is already the middle of February, teams are beginning spring training and most of MLB’s top free agents aren’t even signed yet. There is a standoff.

“Why hasn’t anybody signed yet?” you may ask.

Well, there are two future hall of fame players in the prime of their careers, Bryce Harper and Manny Machado, who still haven’t signed.

Plus one team, the Philadelphia Phillies, that has the most money to spend but isn’t willing to spend it. Now it has caused all this of this mess and put a stranglehold on all of baseball.

I do understand what Harper and Machado are doing. They’re waiting it out to try to get the most money they can out of the deal. If I were in that position, being one of the best players in the world, I would do the same thing.

That being said, there has been a shift in the minds of MLB general managers and owners. They are less willing to take on huge, long-term contracts, even if the player is considered one of the game’s best. Take Los Angeles Angels first baseman Albert Pujols, who signed a 10-year, $240 million contract in 2012. After around five years into the contract, you could see a decline in his performance. Now the Angels are stuck with his loaded contract and have made zero moves to improve the team.

Organizations are becoming smarter in how they give out contracts to players, so they won’t be tied up financially to one player. The teams are able to improve the team as a whole and spread the money to other needs.

General managers and owners are offering shorter term contracts so they can have the player until the player starts to decline. This is a smart business move on the organizational side of this whole free agency standoff.

Why would you offer a long-term contract to a declining player?

This year’s MLB free agency is draining for the players, the teams and even the fans who are waiting to see the moves their teams will make, especially Phillies fans. Who knows when Harper and Machado will sign — maybe it will be this weekend, or in a week or after the season begins.

This MLB offseason standoff between players and teams could be a sign of things to come because the MLB’s collective bargaining agreement expires in 2021. If this feels like a long standoff now, you haven’t seen anything yet. 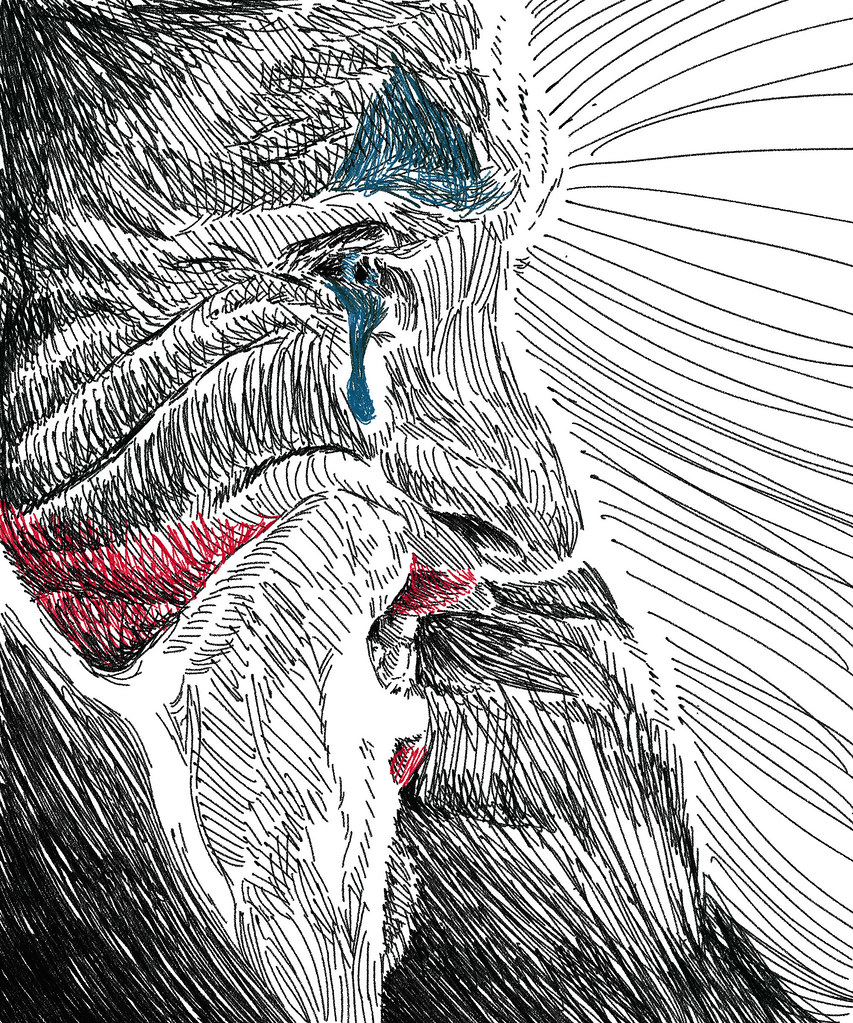 “The Joker” is a bold step for a comic book film, furthering the intensity and brutality of Christopher Nolan’s modern classic, “The Dark Knight.”