My days of dread in white America 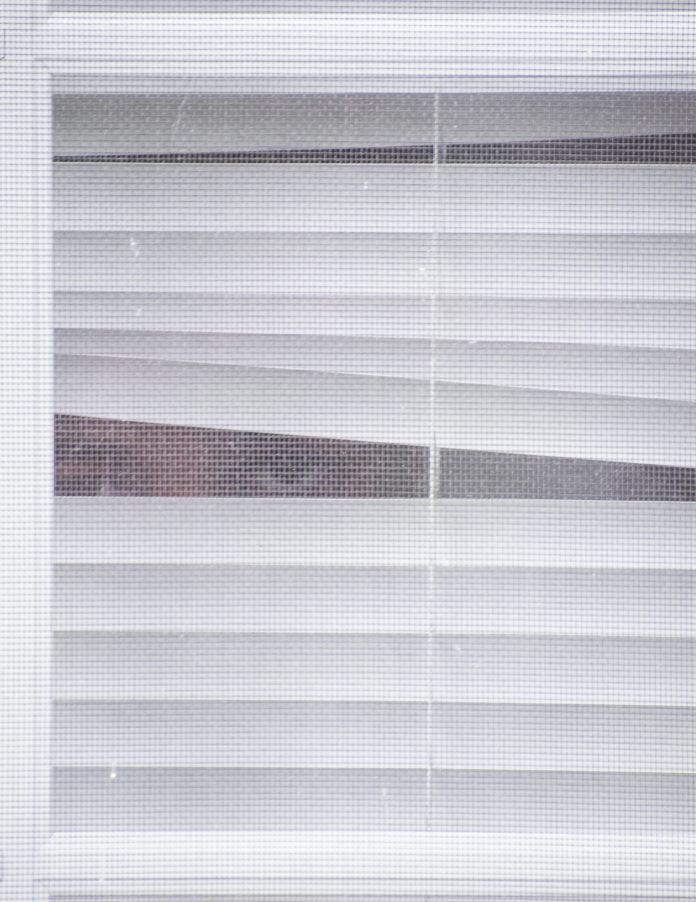 “I ended up in Paris, on the streets of Paris, with forty dollars in my pocket on the theory that nothing worse could happen to me there, than already happened to me here. You talk about making it as a writer by yourself. You have to be able then, to turn up all the intangibles in which you live because once you turn your back on this society, you may die. You may die.” – James Baldwin, 1968

“When I get older, I’m leaving home and never coming back.”

The anger and resentment behind the words I wrote when I was in fourth grade have never left me. At first, the statement was directed to my family because I felt like they didn’t love me. This was rooted in trivial things, like when my parents took my toys when I misbehaved, or when my older brother teased me. I’d react like any young child would; waiting until they got older to run away.

At 15, I laughed at those words as I threw out the little orange booklet that served as my personal journal because I knew that what I wrote couldn’t be further from the truth. But the intense emotions never left. Instead they stayed hidden, tucked away, eventually growing out of a childish false hatred of my family members, only to emerge as an immense hatred of my “homeland.”

As an adolescent, the fear of someone ending my life just because of my skin color rattled me to my bones. The constant reminder of Black death that occurs every month of every year has led to many sleepless nights. Every day, I wonder if that will be the day I die.

No more “I know good cops,” “Bad apples,” “Blue lives matter,” “Taser!” I’m done splitting hairs, seeing two sides. The ignorance from white people towards the Black community’s relationship with the police and systemic racism are more than slaps to the face. It shows an unwavering resistance towards understanding this country’s racial and genocidal roots. The lies from politicians and people in power telling us that change will come makes me believe in this country less and less. How long will I have to wait for progress?

“I’m not going to live another 60 years. You always told me that it’s going to take time. It’s taken my father’s time, my mother’s time, my uncle’s time, my brothers’ and my sisters’ time, my nieces and my nephew’s time. How much time do you want for your progress?” – James Baldwin, 1989

I have become numb to this grim reality. I rarely speak because there are no more words to say. I sit still, reflect and cry.

The tears are for my broken mental state.

There isn’t anything stopping a police officer from murdering me, my brothers or my sisters. What’s even more horrifying is the lack of accountability. Whenever an unarmed Black person is killed by the police, white America is nowhere to be found. It seems that white America has been allergic to racial justice until now. However, a guilty verdict doesn’t save a life or bring George Floyd back.

I celebrated my 21st birthday only a week after Daunte Wright died. Throughout the entire week, I struggled. Even though we come from two different walks of life, I couldn’t help but feel that Daunte Wright and I were the same person. Because we were the same age, it was all too realistic to put myself in that situation. I easily imagined that was my death, and instead of his name on the news, it was mine.

“The years I lived in Paris did one thing for me. They released me from that particular social terror, which was not the paranoia of my own mind, but a real social danger, visible on the face of every cop, every boss, everybody.” – James Baldwin, 1968

I only imagined myself living outside the U.S. as a byproduct of my career choice, not as a necessity for my health and livelihood. The constant worry that I experienced growing up in Germantown, Philadelphia; Wilmington and now in Newark at the university was reaching a tipping point. If I didn’t get the f— out, I would be condemned to this racial purgatory.

My love for Spanish allowed me to escape. My passion for the language, Latin American and Ibieran culture has allowed me to study abroad in Spain and Argentina. Similarly to James Baldwin, the fear of death by the hands of the police that I constantly felt in America wasn’t there.

I wasn’t “American” anymore. In Argentina, I was Brazilian or perhaps Paraguayan. In their eyes I was Afro-Latino. In southern Spain I was African: Morrocan. I was living different lives in these places.

Both my experiences abroad have been eye opening. I never thought that I would have a completely different experience than the white students on those trips. Obviously I stood out in Argentina and a bit in Spain. Even though I didn’t experience any racism, I know it was there. Racism manifests differently wherever you go; in some places it can be blatant discrimination, while in others it can be microaggressions. I’m sure while I was there people stared and said rude things about me, but I never heard it. I’m sure if I stayed longer it would rear its ugly head.

Living abroad, racism won’t leave me. I know it will never disappear. I’ve seen the Black caricatures in Spain. The racist ideology of “white-European” supremacy is prominent in Argentina and does not sit well with me. But at least I don’t have to worry too much about dealing with cops that confuse their tasers for firearms.