Biden’s recognition of the problems we face as a country should be a wake-up call to us all to make us realize that we need to come together to combat them as a united nation.

Lorraine Cook/THE REVIEW
“This sense of understanding is exactly what we need in a president if we want to mend the polarized state of our country,” Williams says.

After the stressful weeks leading up to the election and the stressful days waiting for results, Joe Biden was finally announced as the winner of the 2020 presidential election. On November 7th, President-Elect Biden gave an acceptance speech calling for unity and healing for the United States. He spoke words of encouragement to the crowd in Wilmington, Delaware and even expressed empathy towards those who might’ve been disappointed with the results. The speech was a breath of fresh air; watching it made me feel hopeful for the future of our currently divided country.

One of the first lines in Biden’s speech was “I pledge to be a president who seeks not to divide, but to unify.” By starting the speech off with that pledge, it was already notably different than what we’ve heard for the past four years. I am so used to hearing speeches that feel one-sided that I was almost caught off guard by this promise of unity. Biden focused heavily on his desire to bring the country back together by acknowledging how divided we currently are between political parties.

Biden went on to say “and to those who voted for President Trump, I understand your disappointment tonight.” By addressing the opposing side, I felt that Biden wanted to make it clear that his speech was for them as well and not just for those who voted for him. This sense of understanding is exactly what we need in a president if we want to mend the polarized state of our country. Biden’s speech and call for unity was directed toward everyone in the country, something that has been lacking for the past four years.

Biden continued with the angle of unification by saying “it’s time to push away the harsh rhetoric. To lower the temperature. To see each other again. To listen to each other again.” The anaphora used in this quote emphasizes what we as a country need to do in order to heal relations and that as president, Biden will encourage this. It is important for him to address this given the current climate in the United States, and it instilled a sense of hope in the audience watching. Rather than praising only those who voted for him, he appealed to both sides by recognizing that we all need to come together. He made it clear that he “will work as hard for those who didn’t vote for [him] — as those who did.”

Biden also listed the current “battles” our country faces and what he must take action against. He mentioned the fight to save the climate, control COVID-19, secure health care and root out systemic racism. By listing these current struggles we as a country are currently facing, Biden let everyone know that their voices are being heard by him and that as president, he won’t simply ignore these problems. He is on the people’s side and as he said, wants to “restore decency, defend democracy and give everybody in this country a fair shot.” As citizens of this country who tirelessly advocate for these causes, it’s refreshing to feel heard by the person who will be leading us.

During the speech, Biden also alluded to the Book of Ecclesiastes when he said, “to everything there is a season — a time to build, a time to reap, a time to sow. And a time to heal.” The Book of Ecclesiastes is often used to reference a journey through life, a time of rebirth and a change of perspective. By using this quote, I felt that Biden shared his hope for the future of our country and intention to rebuild it for the better. Although it will be a journey, Biden’s reference to Ecclesiastes lets us know that we will be able to heal during this time and thrive as a united nation.

Although Biden’s victory is still being contested, I believe that his speech was a glimpse into a hopeful future. He appealed to both sides and promised to bring us back to a state of unity. Biden’s recognition of the problems we face as a country should be a wake-up call to us all to make us realize that we need to come together to combat them as a united nation. 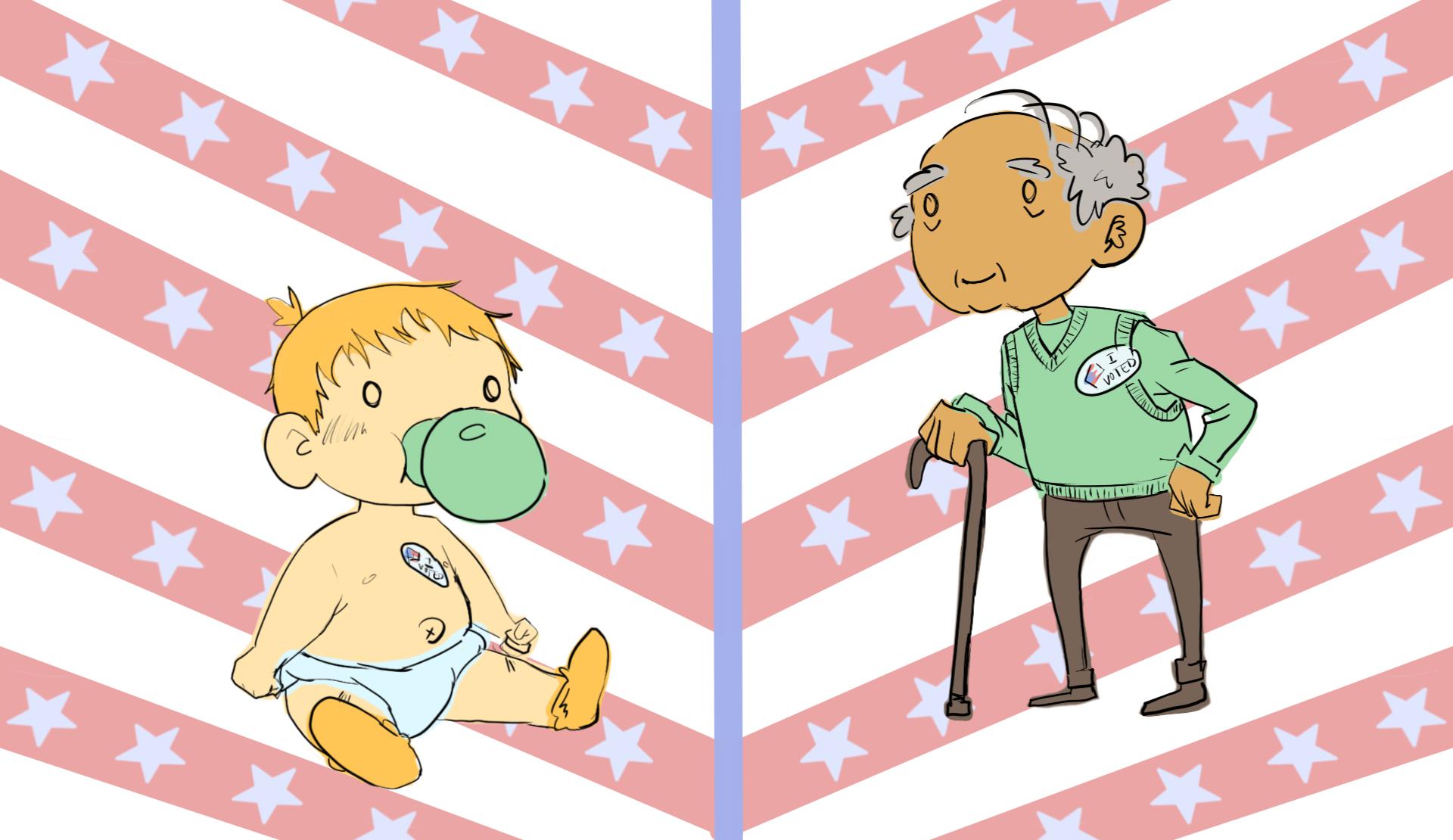 The 2020 election approaches quickly, and first-time voters seem to have a different outlook on the upcoming event in comparison to “experienced” voters. 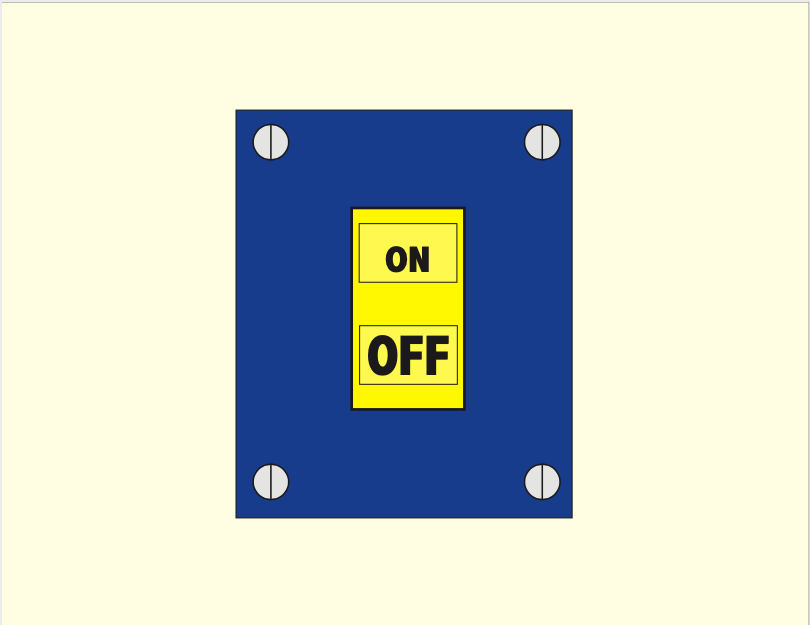 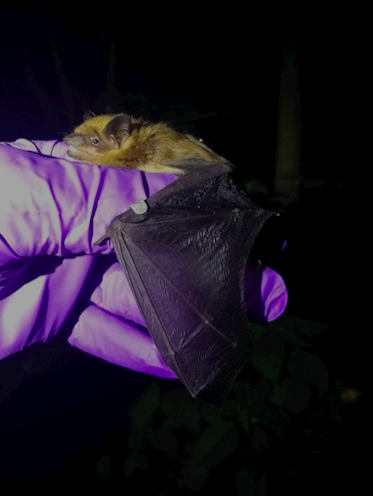