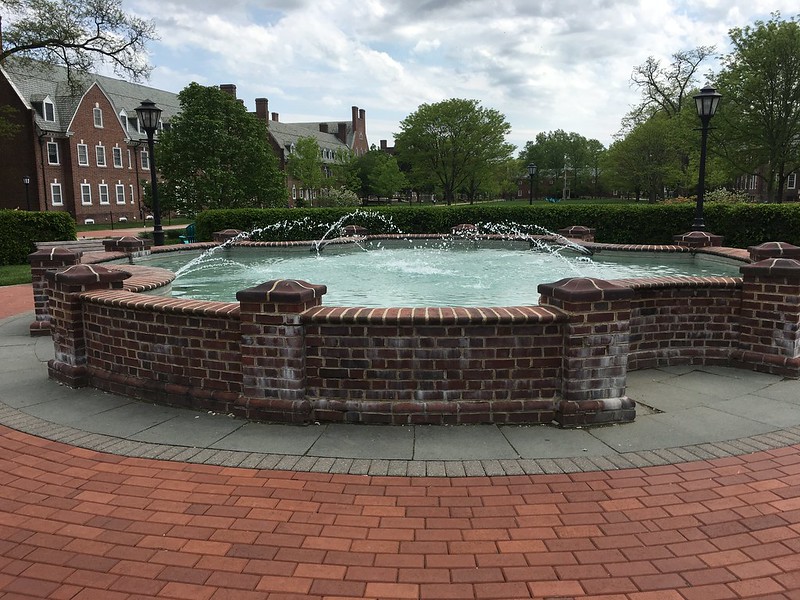 Mitchell Patterson /THE REVIEW
Michael Trinidad argues that the United States is suffering from a severe divide caused by spite and ignorance.

I am sick and tired of today’s politics.

Who isn’t? The constant muckraking, accusations of “fake news,” politicians’ tendencies to deliver false and empty promises, the debate over whether President Donald Trump should be impeached, super PACs and lobbyists … all of it.

As a libertarian, I believe today’s politics have brainwashed us to constrict our beliefs and ignore others’ opinions with spite and ignorance. We must learn to put aside our own beliefs in order to understand each other.

In retrospect, too, we must collectively realize the truth. Both sides, right- and left-wing, Democrat and Republican, have wronged us as citizens in some shape or form in the last few decades. Are our voices truly heard by politicians, or do they simply just ignore us in favor of their lobbyists’ demands?

As a community and a country, we must come together to do one thing we all have forgotten to do: listen. Simply listen to what others have to say without bashing them for what they believe in. There will always be a reason behind why. This way, we all will learn to come to an agreement or compromise to work toward creating a solution. People can voice their opinion without extreme scrutiny.

Whether we are left-wing, right-wing, far-left, alt-right, libertarian or even centrist, we can always find a way to work towards a better tomorrow.

Michael Trinidad Jr. is a first-year student at the university studying biochemistry. He may be reached at mtrinjr@udel.edu.