Louis Mason /THE REVIEW
“In order to save ourselves and the planet alike, we need to collectively reevaluate where we stand in relation to nature, as well as the attitudes and values that prompt us as a species to exploit nature despite its far-reaching consequences,” Moran says.

As coronavirus makes its dramatic debut in the United States and countries throughout the world, China is already taking action against its flourishing wildlife trade that started it all. The exotic markets that are popular for slaughtering and skinning animals in front of buyers are to blame for the transmission of deadly diseases. According to Business Insider, 75% of emerging infectious diseases come from animals, with wet markets identified as booming hot spots; the Severe Acute Respiratory Syndrome epidemic as well as the current coronavirus pandemic are sweeping examples of this. In February, the government temporarily suspended the buying, selling and consumption of wild animals, while it works to amend its Wildlife Protection Laws. Although it may seem like a step in the right direction, cracking down on the trade would be a shallow solution to a bigger problem that runs deep into the very fiber of our existence as a society at large; I believe that in order to prevent the recurrence of a global pandemic such as this one, we need to rid ourselves of our selfish desires for profit and gain. In order to save ourselves and the planet alike, we need to collectively reevaluate where we stand in relation to nature, as well as the attitudes and values that prompt us as a species to exploit nature despite its far-reaching consequences.

The exotic wildlife-farming business is a multi-billion dollar industry in China, culminating in a $74 billion value, according to the Chinese Academy of Engineering. The wild meat industry alone accounts for $7.1 billion of this total. Although preexisting laws ban the sale of endangered species within this trade, it’s no mystery why people are willing to take their chances getting around them. There are countless loopholes and exceptions, allowing for continual trade of specific parts or wholes of threatened species.

Elephants, for example, are valuable within the illegal trade for their ivory tusks, in addition to the massive farming of tigers, bears and rhinos. Animals intended mainly for consumption, such as pangolins, cats, turtles and peacocks as well as other birds, have remained unprotected thus far. The logic of the legal trade is therefore built upon a strategic ignorance that allows it to continue on: Its participants will harvest a species until they are eventually listed as endangered, at which point the system fails to protect it from the illegal trade.

According to the National Resources Defense Council, defining the parameters of what the new protections address in terms of “wildlife” is still up in the air as the laws are in the process of revision. This “crackdown” should be taken with a grain of salt; the profit potential associated with this business proves that people will always find a way to get around regulations regardless, unless we make a more fundamental change within ourselves.

Coronavirus is an obvious example of the extremes to which our own behaviors have the power to end us, but what many people are failing to see is the link between our harvesting of other organisms and its consequences for the environment as a whole. It is easier to see, now than ever before, the entitlement that we as humans flaunt at the expense of all other life on Earth. Although the wildlife trade is to blame for this mess, it is the mentality of superiority and invincibility that makes humans feel compelled to take without end. The problem is not unique to China and is a commonality among various other nations in Southeast Asia.

People around the globe are similarly guilty; the land is plowed to plant food for our consumption, and oceans are used as dumping grounds so that we can enjoy the shallow, manufactured pleasures of a materialistic existence. Animals are slaughtered for the sale of precious skin or fur or stolen from their habitats only to be placed in zoos, as small children gawk and adults pay up. We take for pleasure and convenience and think nothing of the consequences for biodiversity and the environment, only calling for change when it affects us directly.

This pandemic is showing us that we are vulnerable, subject just as much as any other life form to death and destruction. People love to talk about basic human rights, but never stop to wonder if we have the right to cause so much violence in our plunder of the environment. Without a little respect for the Earth that sustains us, all the restrictions in the world will not prevent the retaliation of nature against our efforts to consume it. The vicious cycle of pain and suffering will continue to be passed back and forth between people and nature until we are gone for good and have no one but ourselves to blame.

Casey Moran is a sophomore majoring in finance and minoring in English at the university. Her views are her own and do not reflect the majority opinion of The Review’s editorial staff. She may be contacted at CMoran@udel.edu. 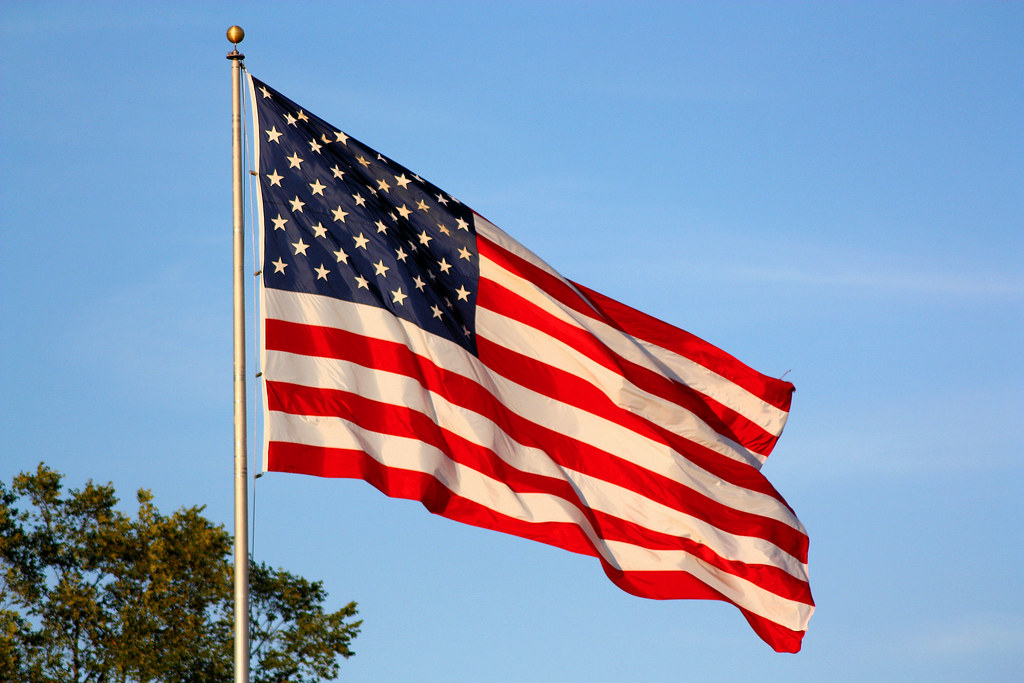 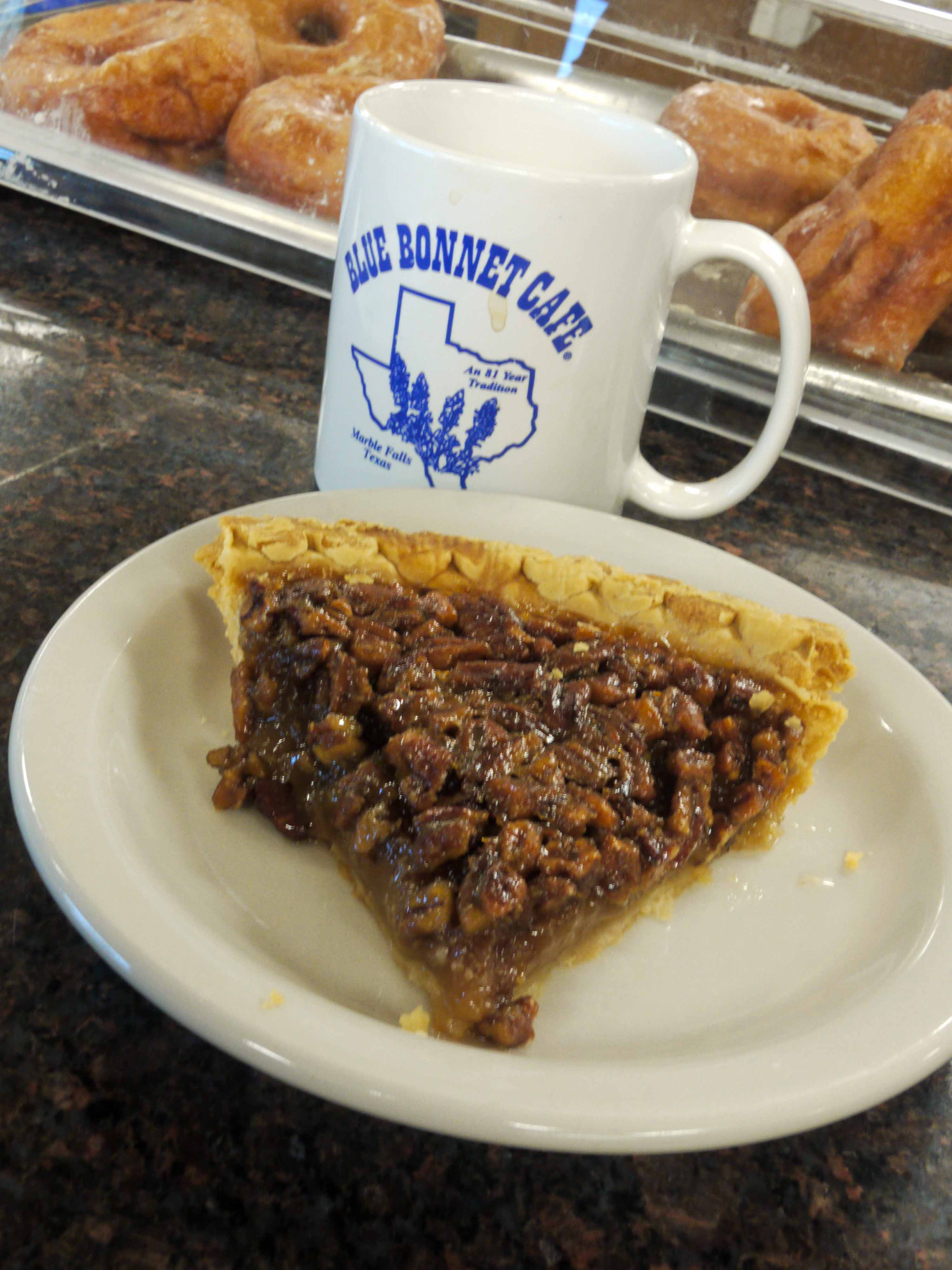